12 Painfully Hilarious 'Did It Hurt' Tweets You Need To See

If you’ve been on Twitter or the Internet for the past few days, then you’ve probably seen a couple of these memes already. Though they might get you scratching your head at first, these ‘Did it hurt’ memes are absolutely hilarious. They’re a direct homage to the corny, timeless pickup line: Did it hurt? When you fell from heaven?

The memes that have sprouted out from this cheesy line that is old as time are hilarious, unexpected, and some, downright savage. Let’s take a look at 12 of the most hilarious ‘Did it hurt’ memes that are making waves all over the internet.

1. Oh God, all the times we’ve had to endure a movie that’s below 50% on the Tomatometer for our loved ones… 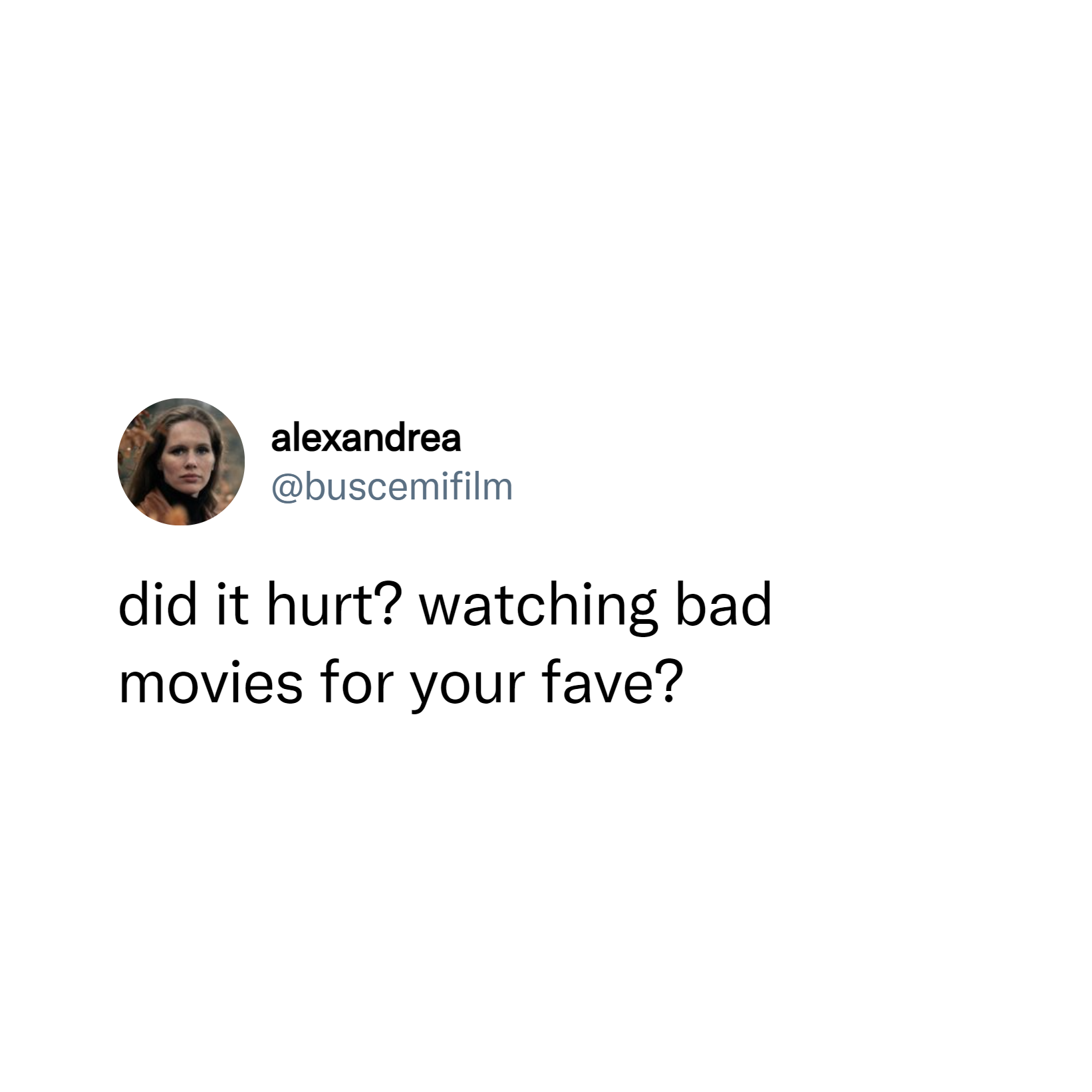 2. Okay, Starbucks. Why are you unnecessarily relatable today? 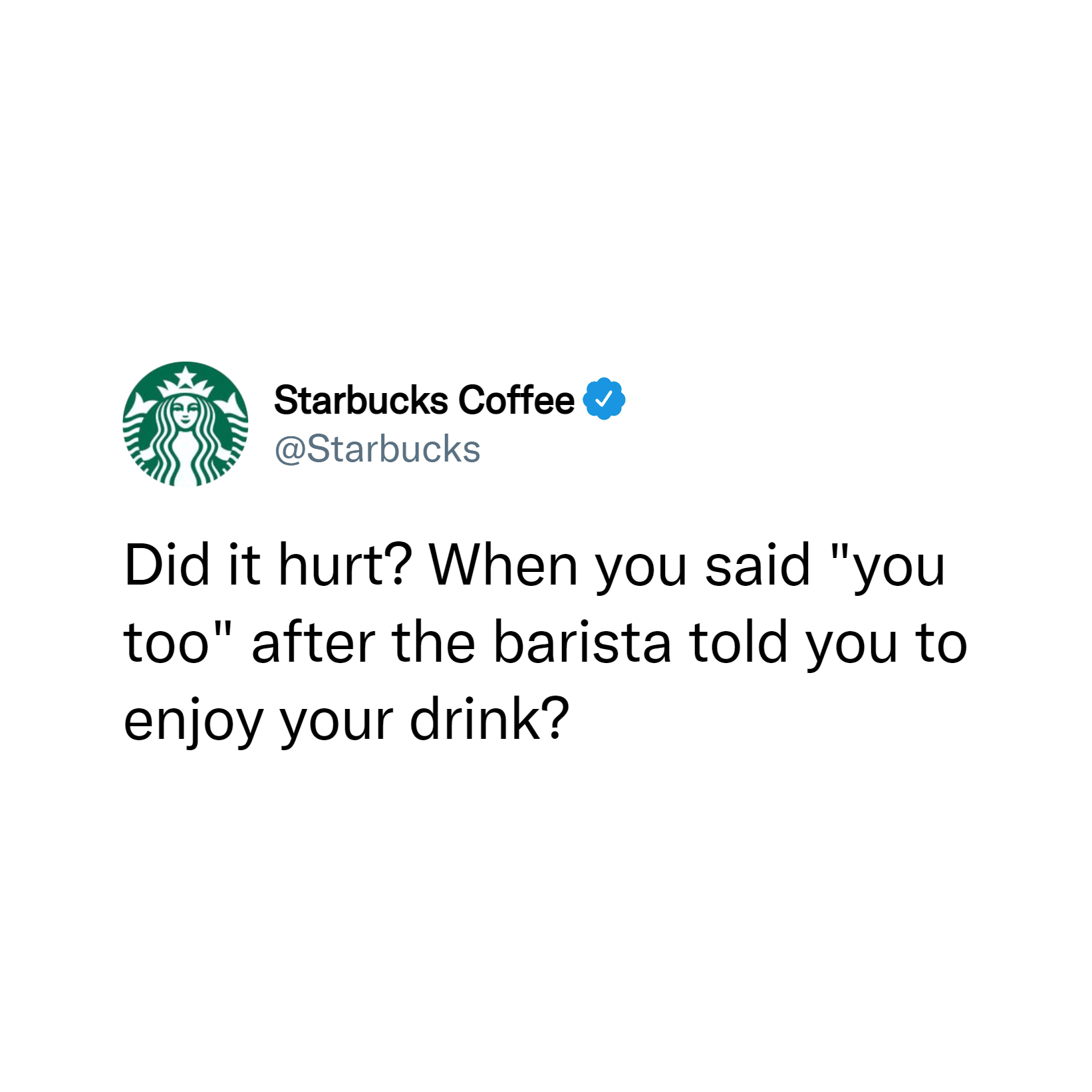 3. This one actually hurt. Imagine not having headphones on your rainy commute way home… how am I supposed to be sentimental and sad now?! 😭 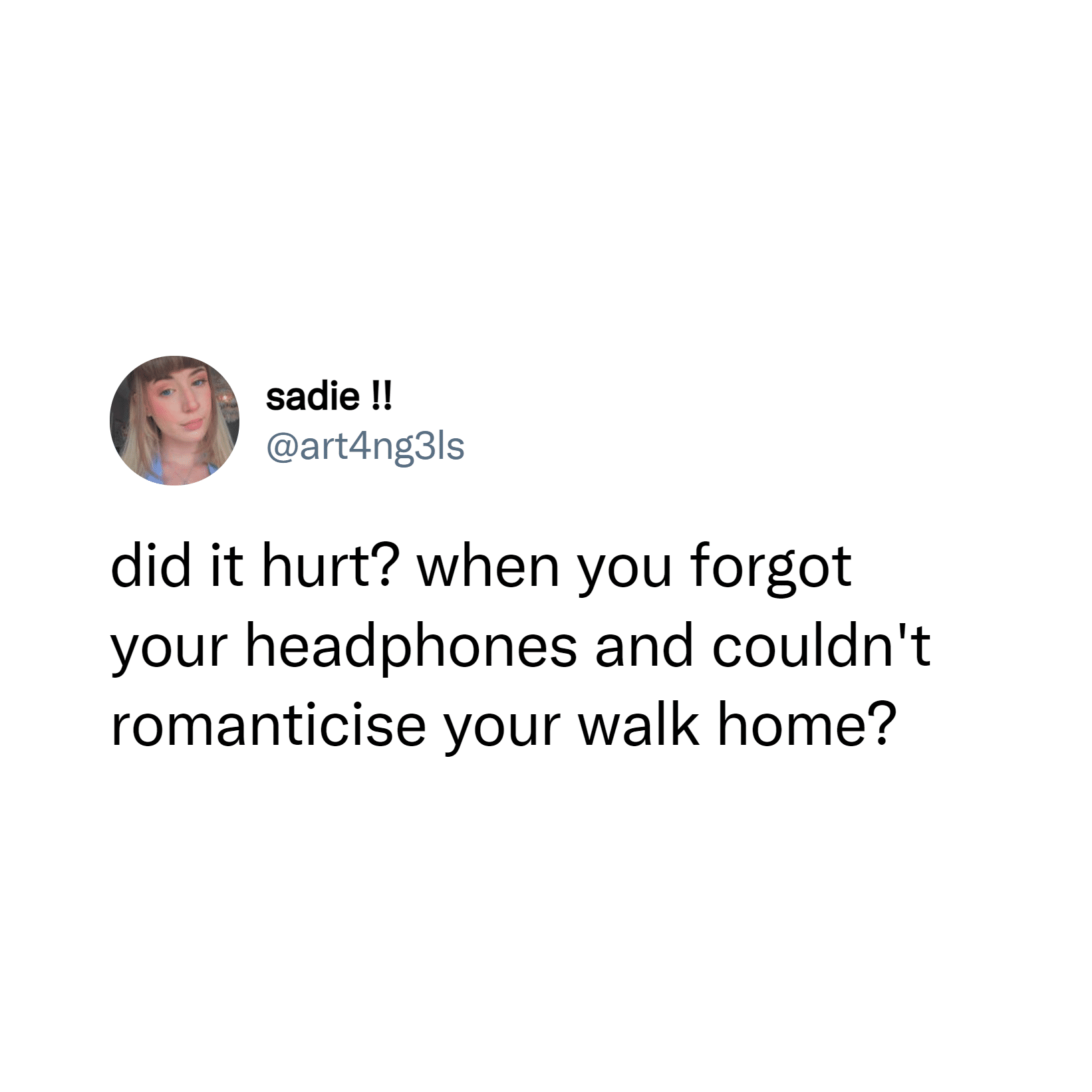 4. This is exactly how I felt after my fifth rewatch of The Office. What am I supposed to do with my life now? Wait for a reboot?! 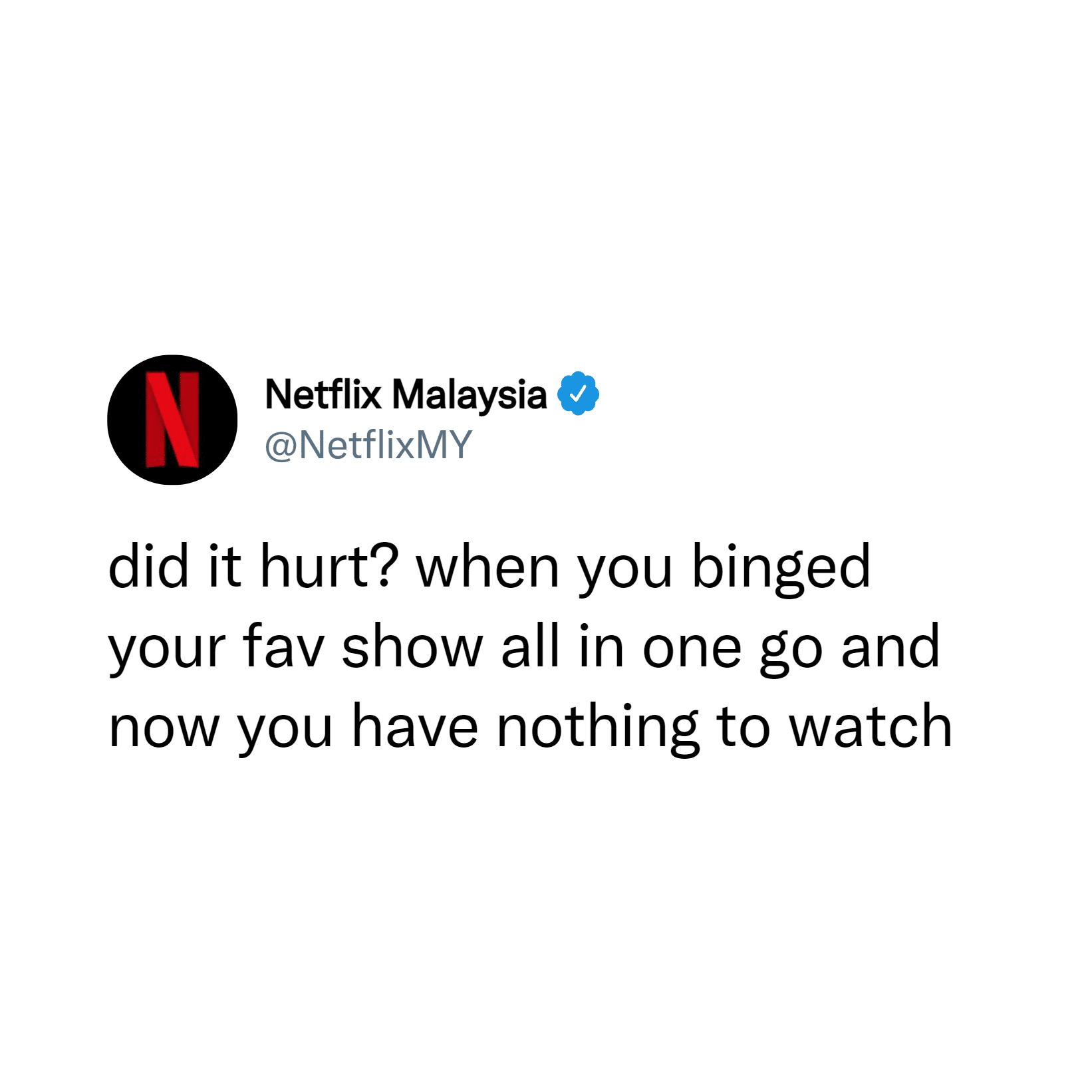 5. Some things are really better left alone in our imagination. 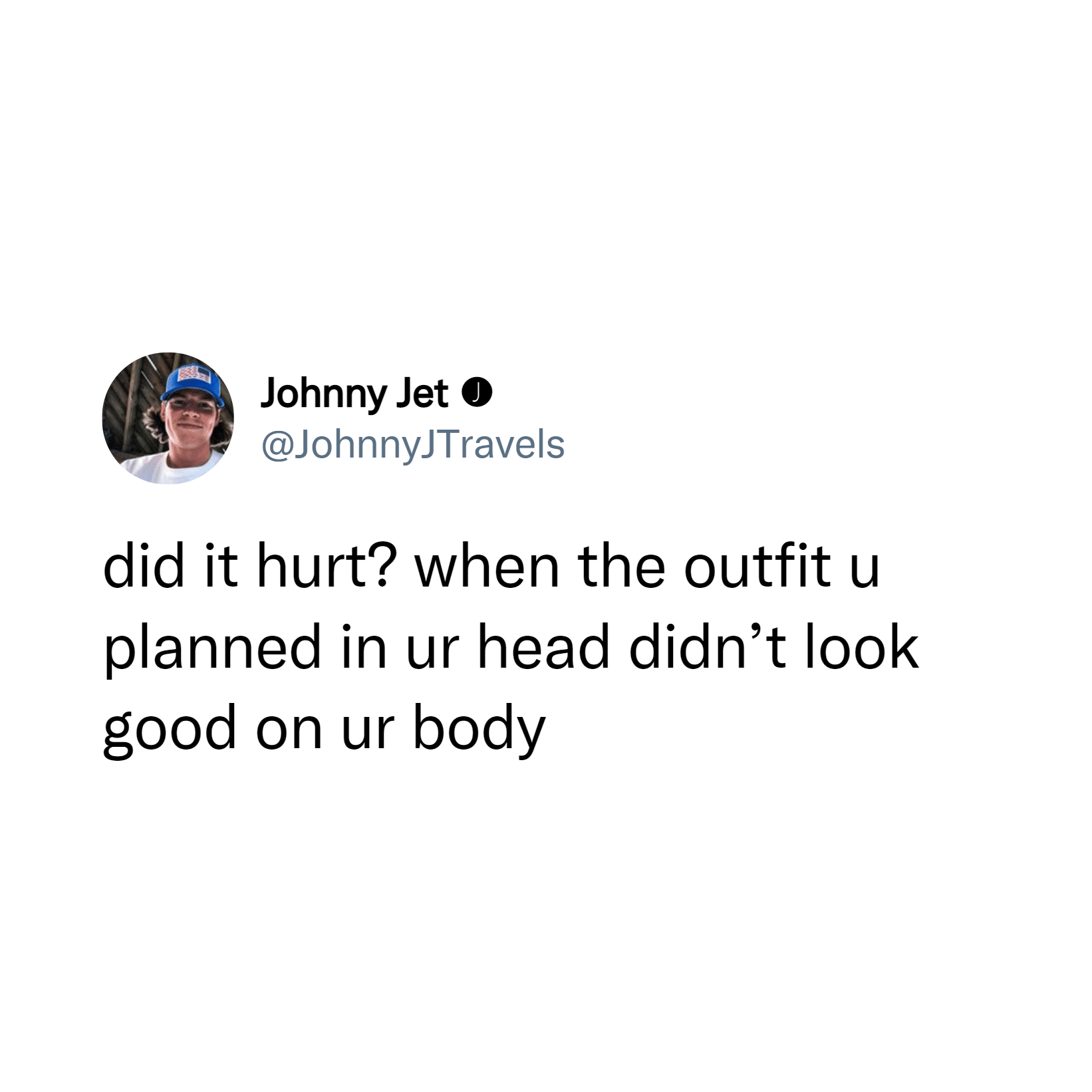 6. I personally go for the wswswswswsws but it doesn’t matter—I still get ignored. 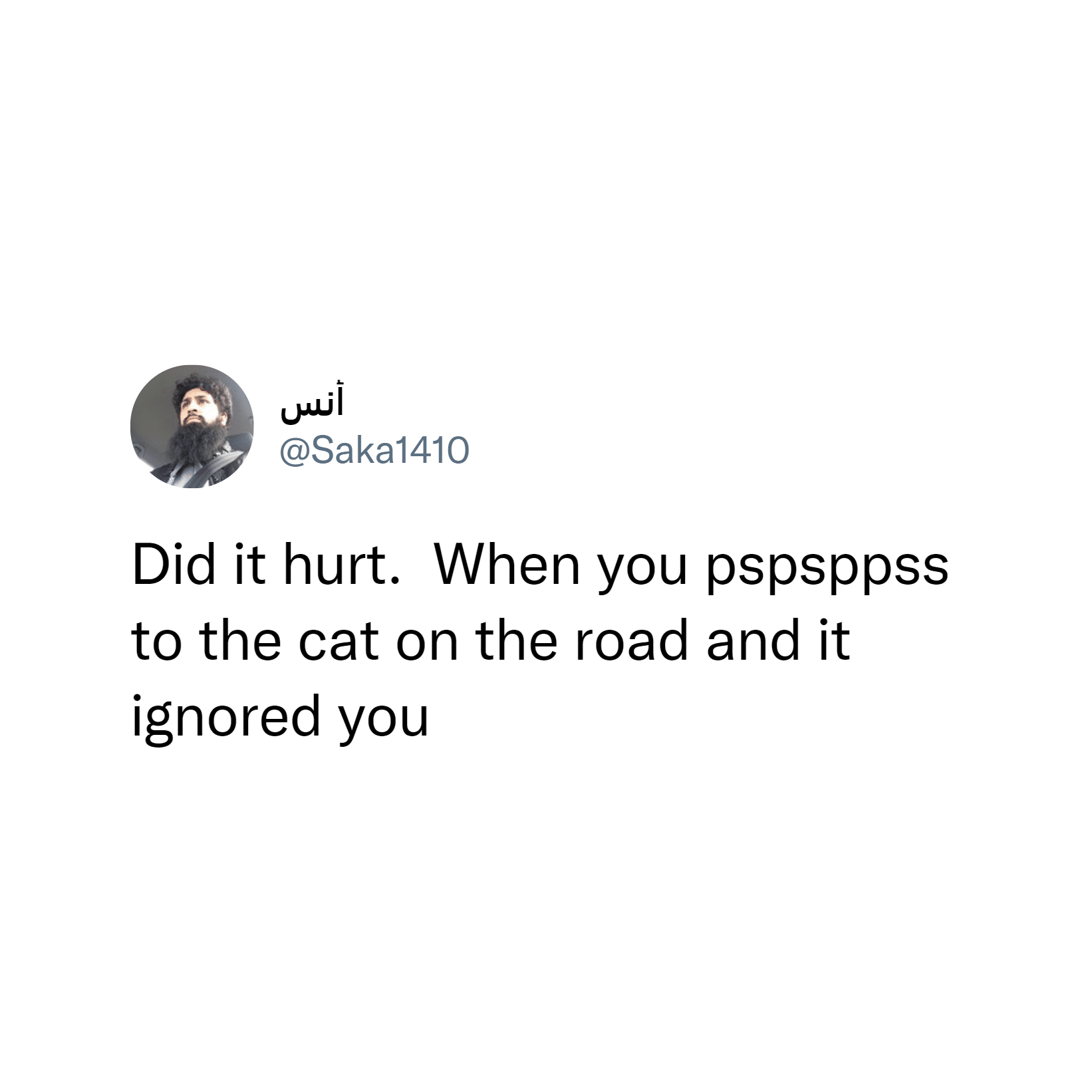 7. Oh, it does hurt, Ahmed. All of Taylor Swift’s songs from folklore just hit the spot… 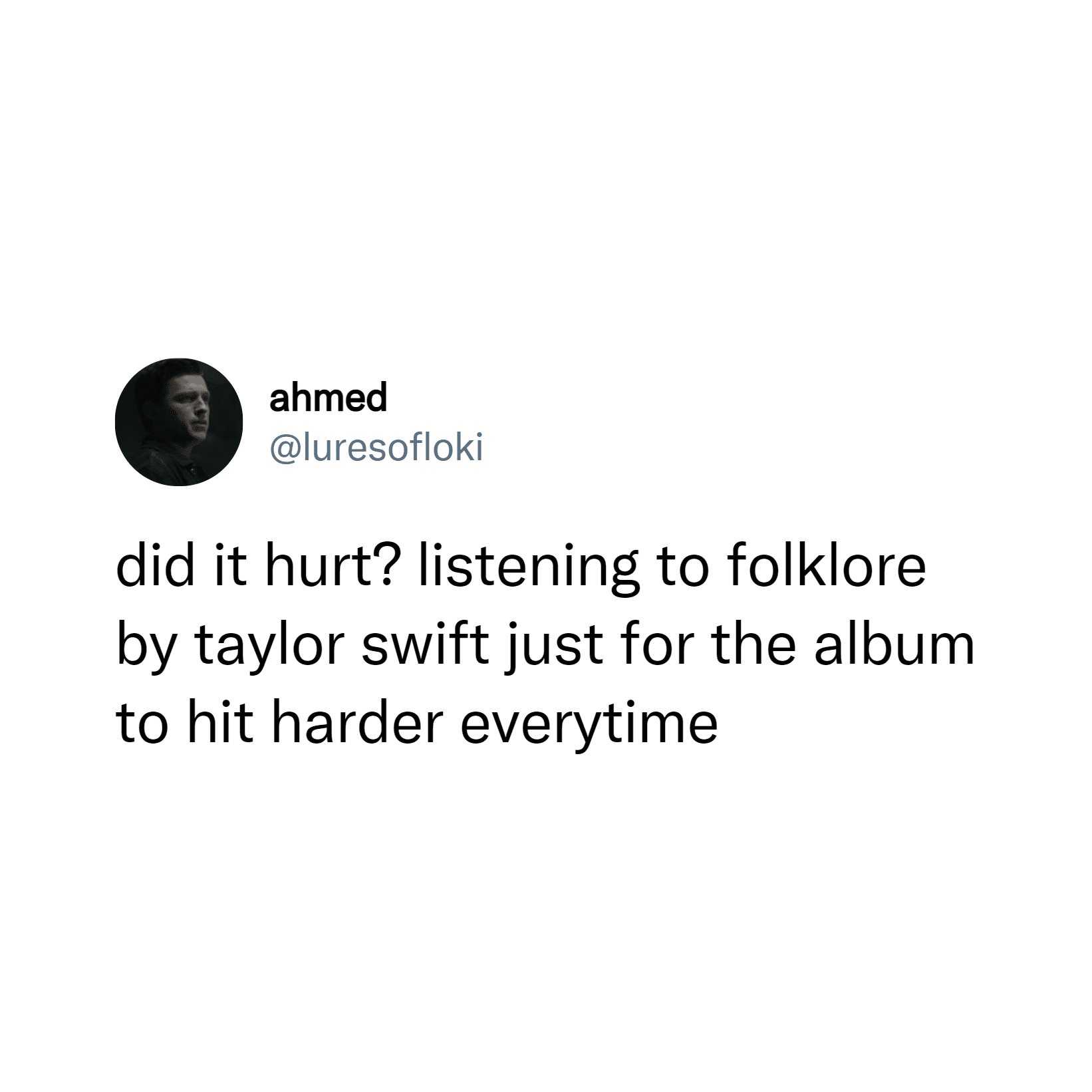 8. Alright—getting too real now. Why would you do this to us? 😩 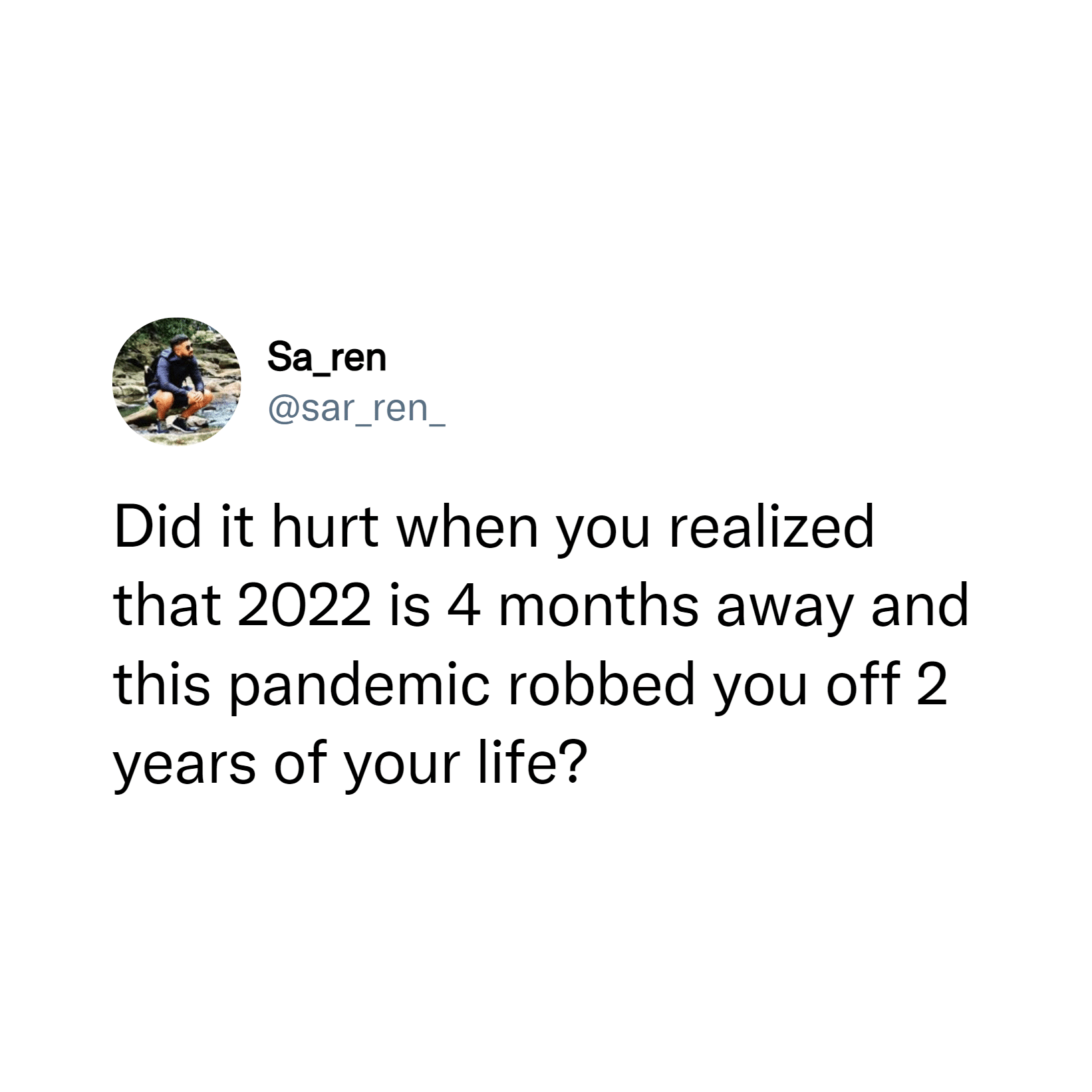 9. No one should ever be subjected to the torture that is stepping on an unsuspecting lego. 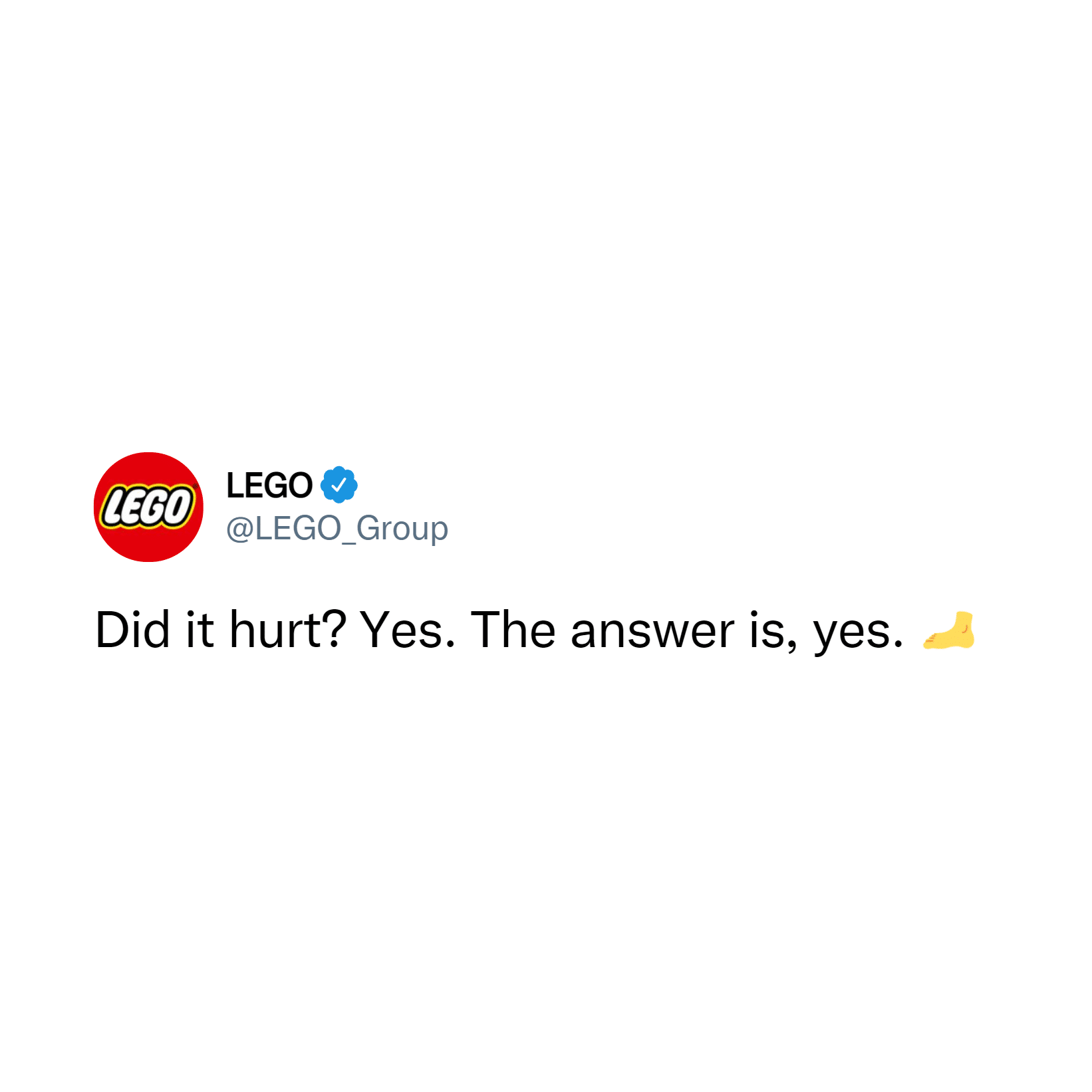 10. I am convinced at this point that our GPS are playing games with us. How does this always happen? 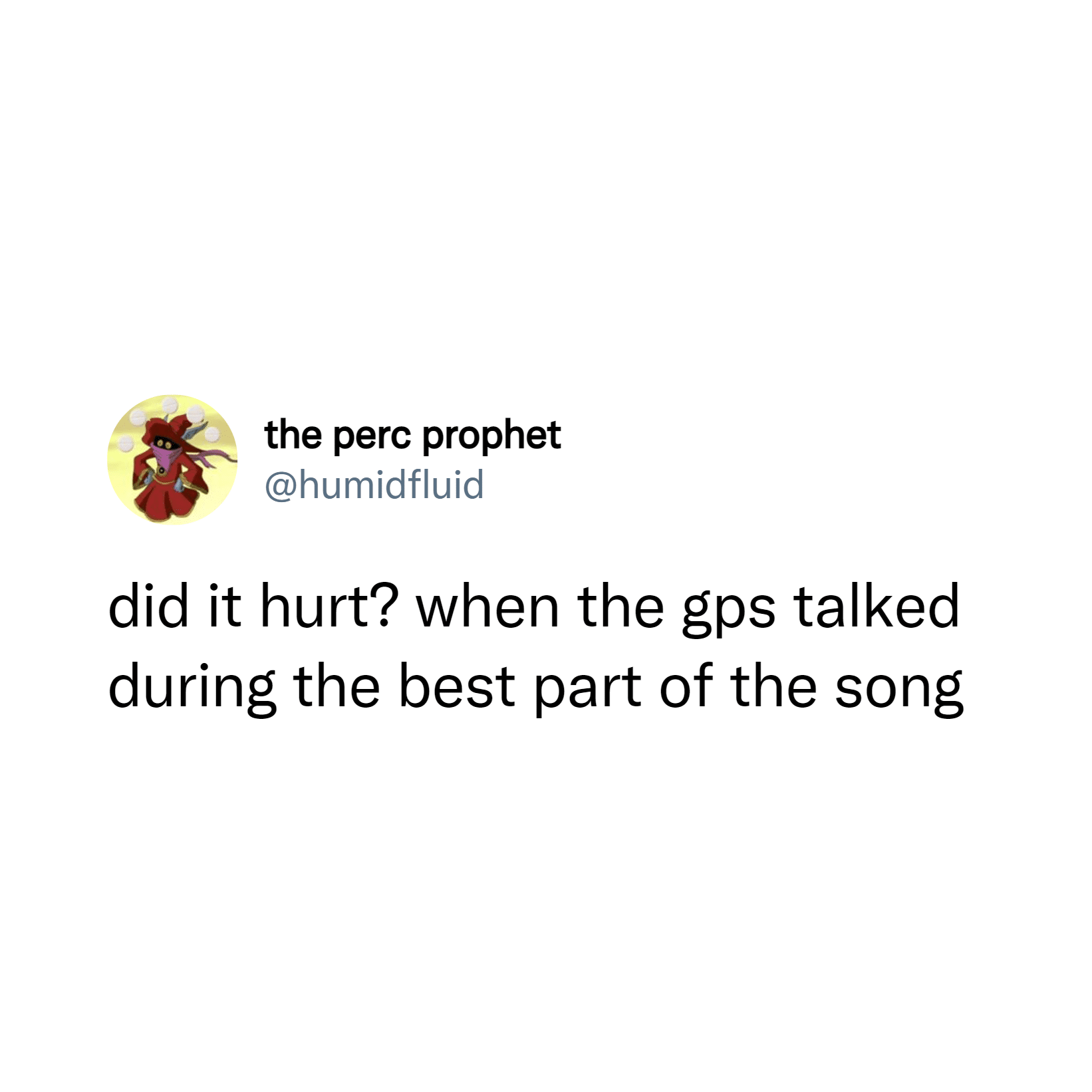 11. The number of times I’ve cried because I invested too much feelings for a character... only to be heartbroken. 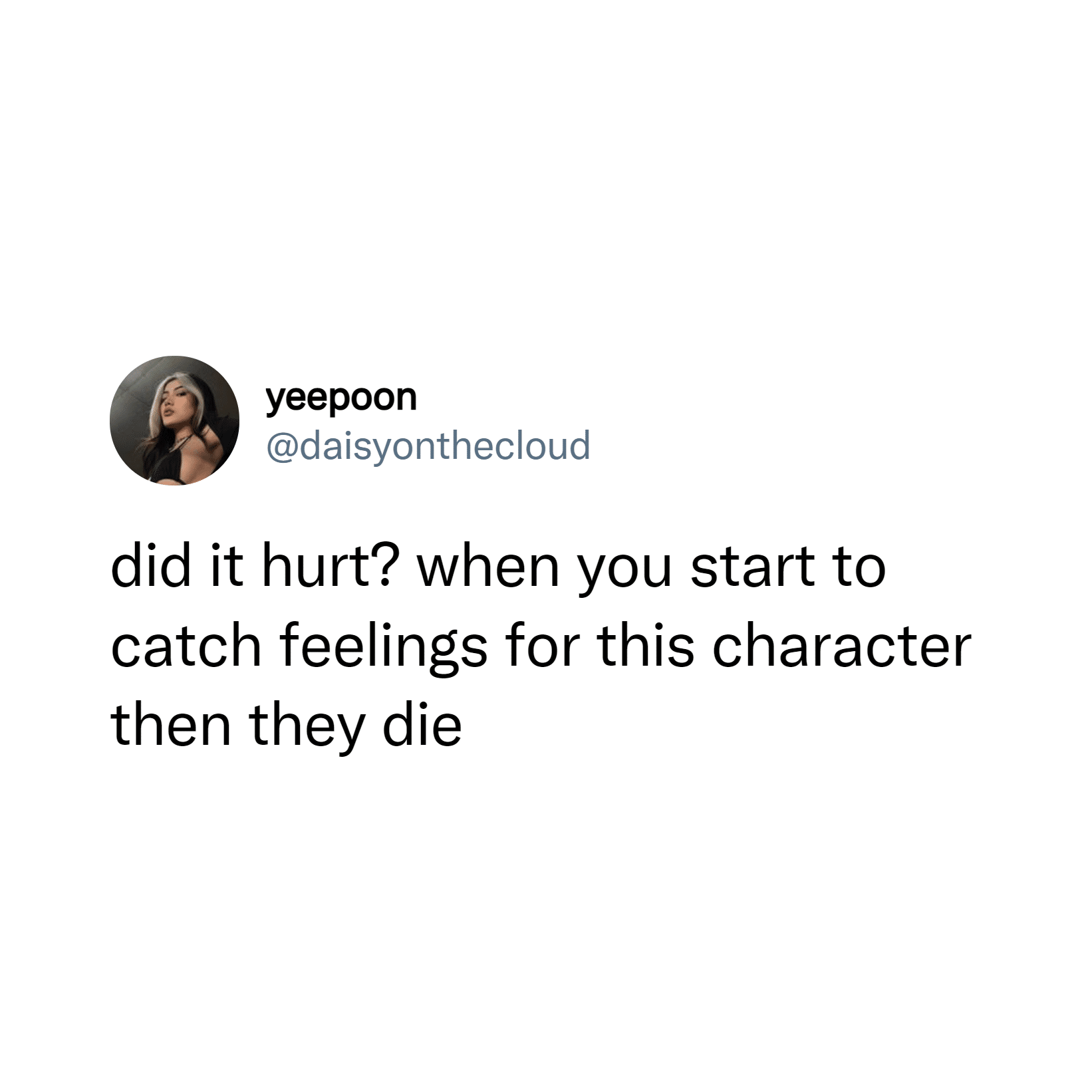 12. Looks like someone has had enough with the personal attacks of these ‘Did it hurt’ memes. 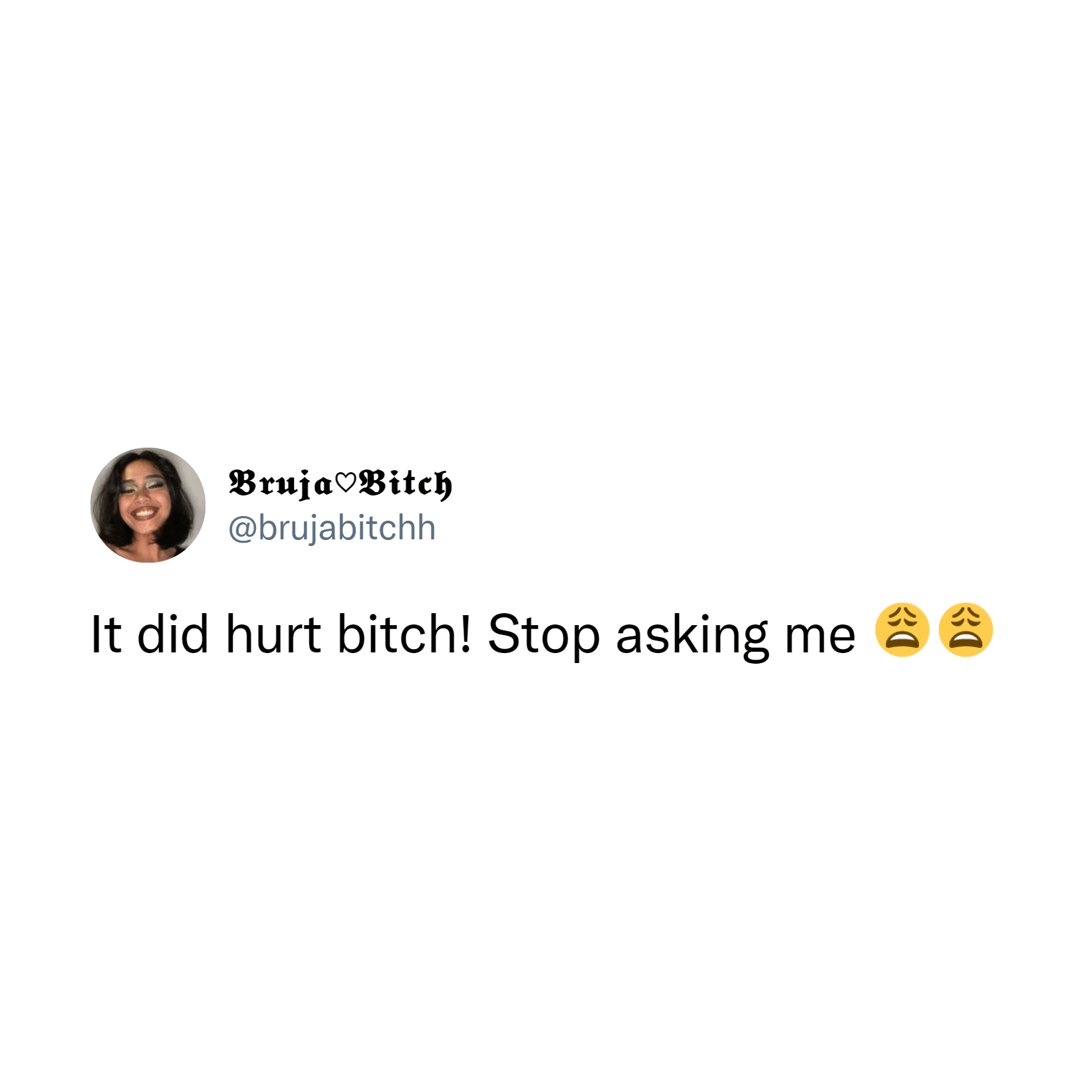