🚩🚩 Images of red flags memes have swamped the Twitterverse in response to the Red Flags meme wave that took the internet by storm a few days prior. 🚩🚩

What’s funny is that these memes have been shared by big tech businesses, celebrities, and media companies online, including Twitter themselves.

What’s the fuss about? The Red Flag mania started a few days ago among Twitter users who were allegedly discussing red flags in dating, with tweets carrying red signals such as "going all day without talking to me," and, "TEXT SLOW BUT ALWAYS ON SOCIAL MEDIA."

This trend carried on to other walks of life outside of dating such as TV shows, schools, tech, and many more.

With that said, let’s go over 13 of the funniest and alarming Red Flag 🚩memes and tweets that you can’t miss.

1. Sorry pineapple on pizza lovers, but it just ain’t it. 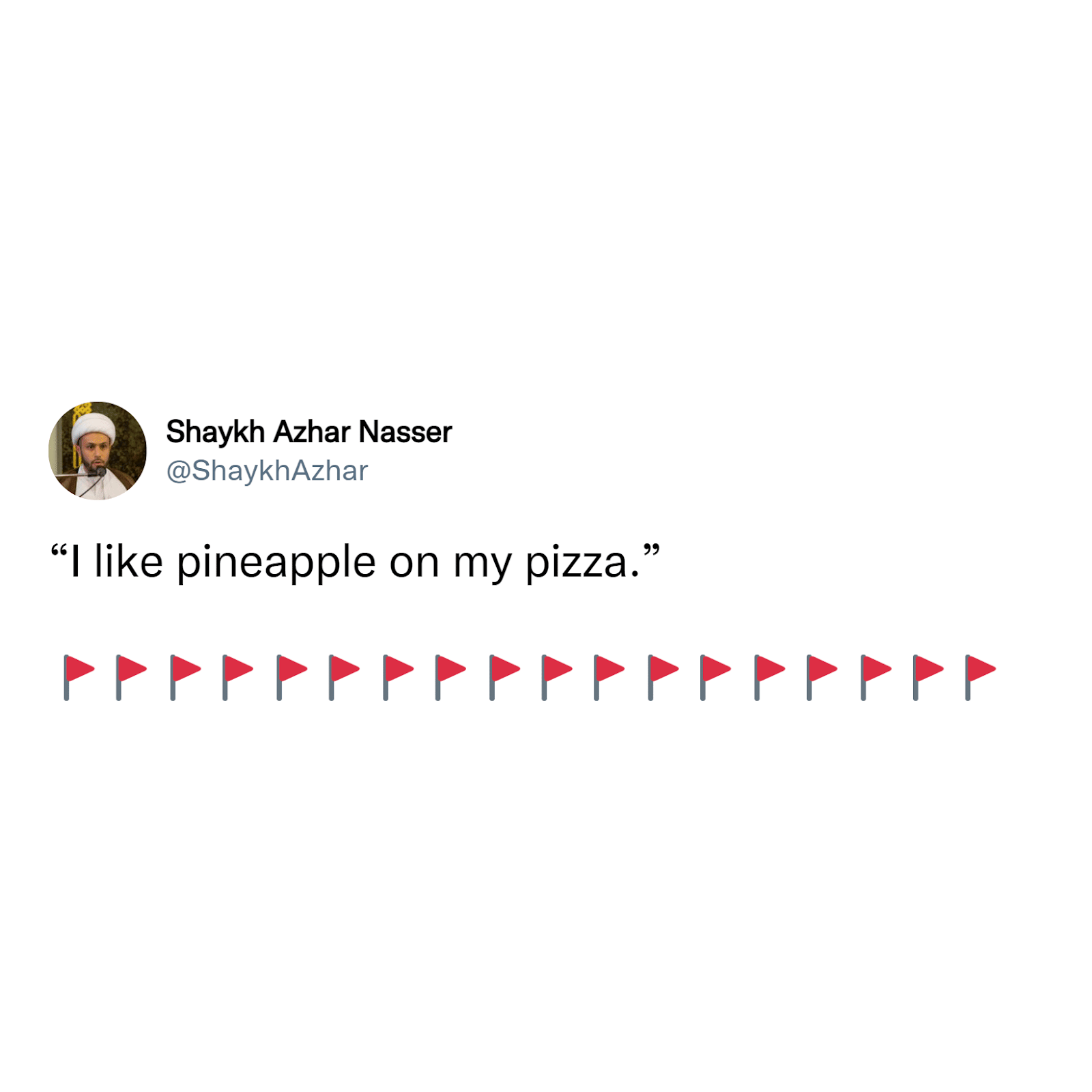 2. You know that they messed something up big time when this happens. 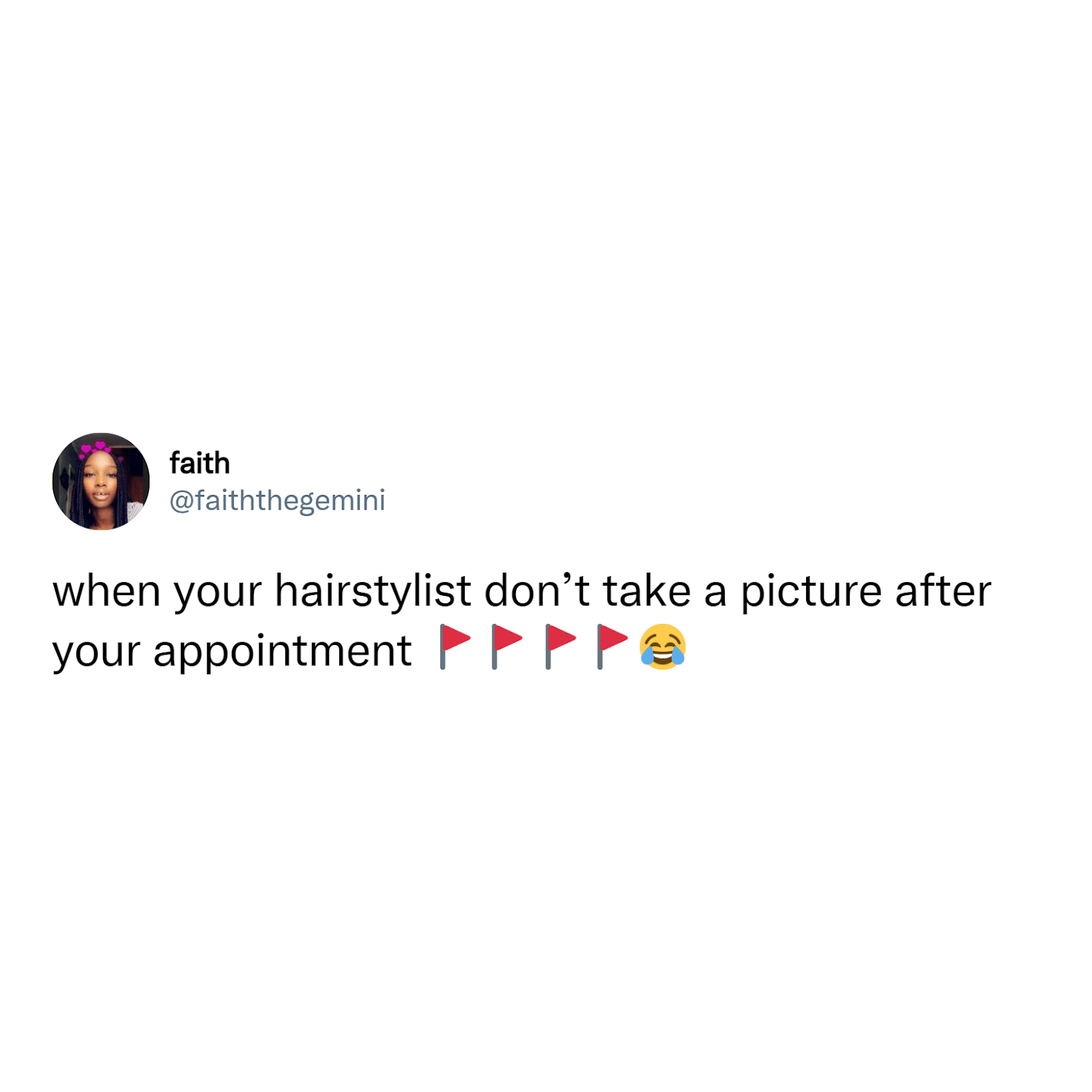 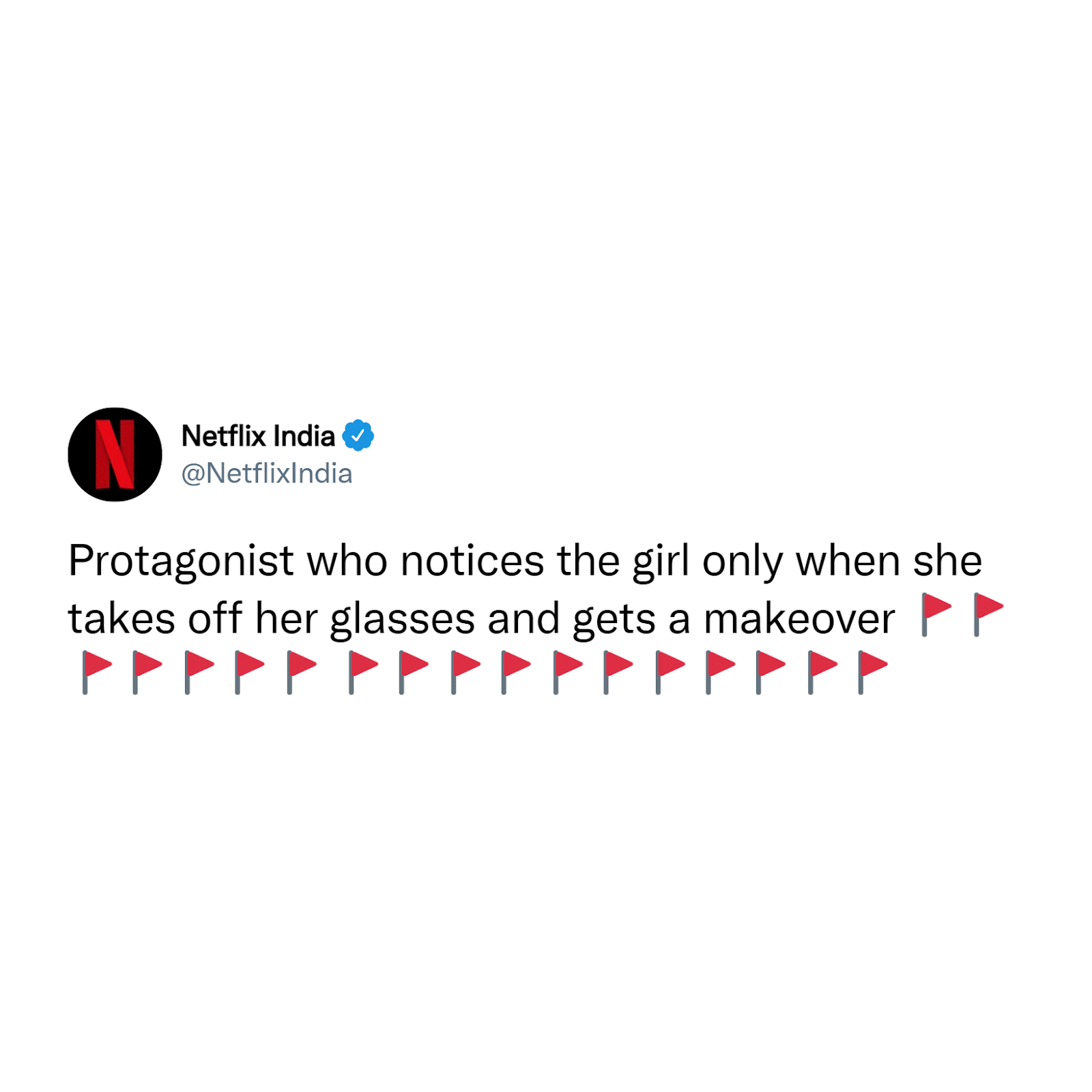 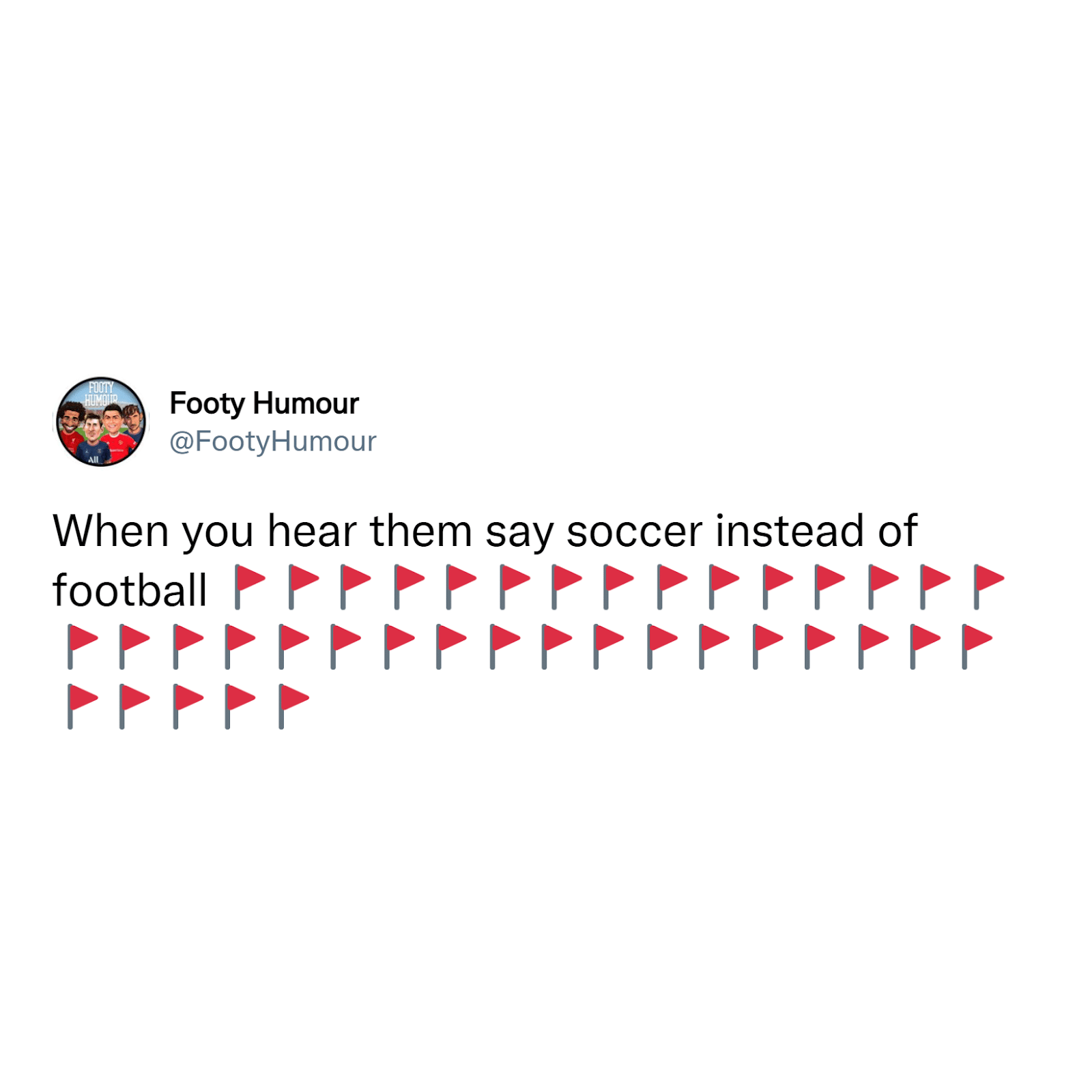 5. This all seems too familiar… 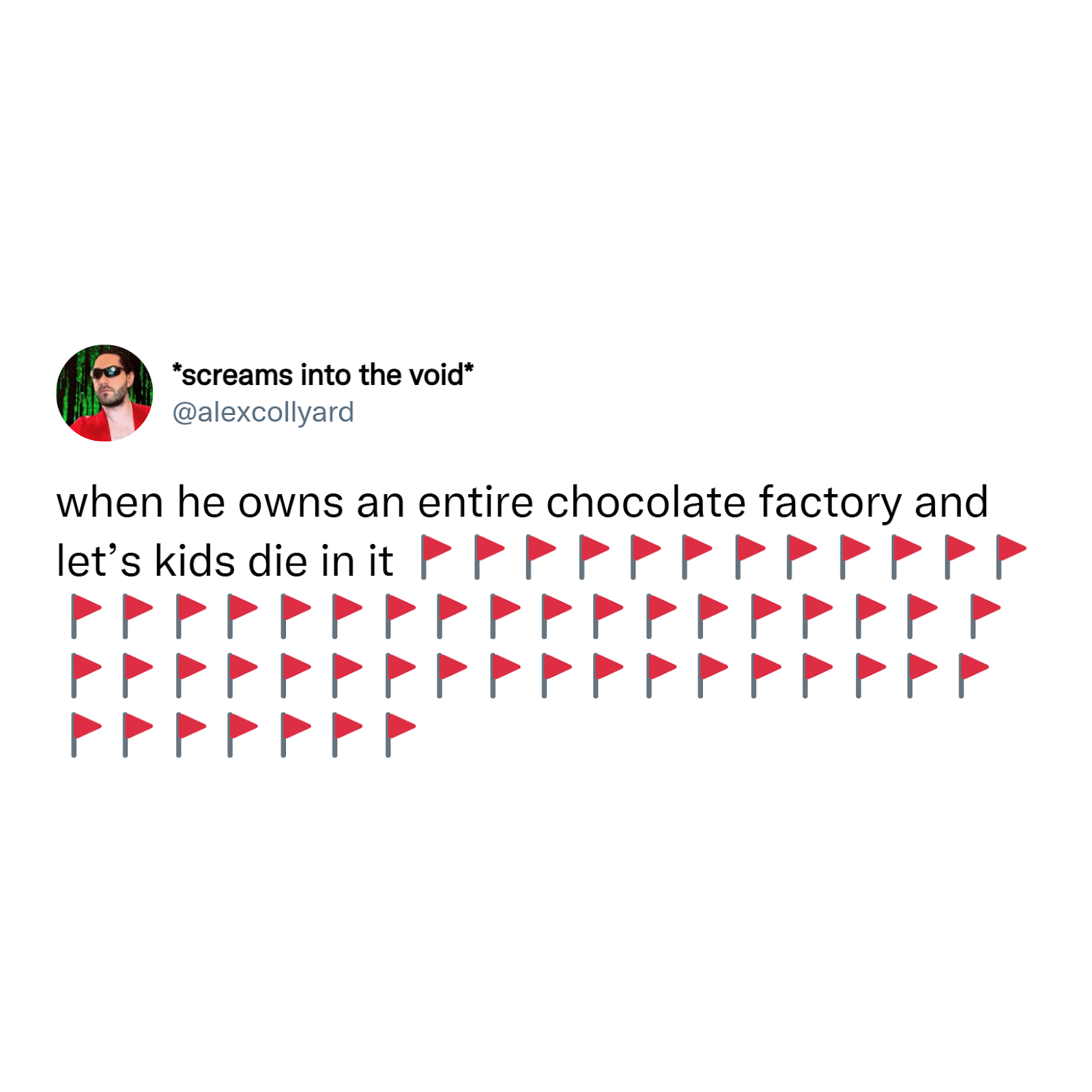 6. Number one rule of dating: Don’t be friends with your ex. 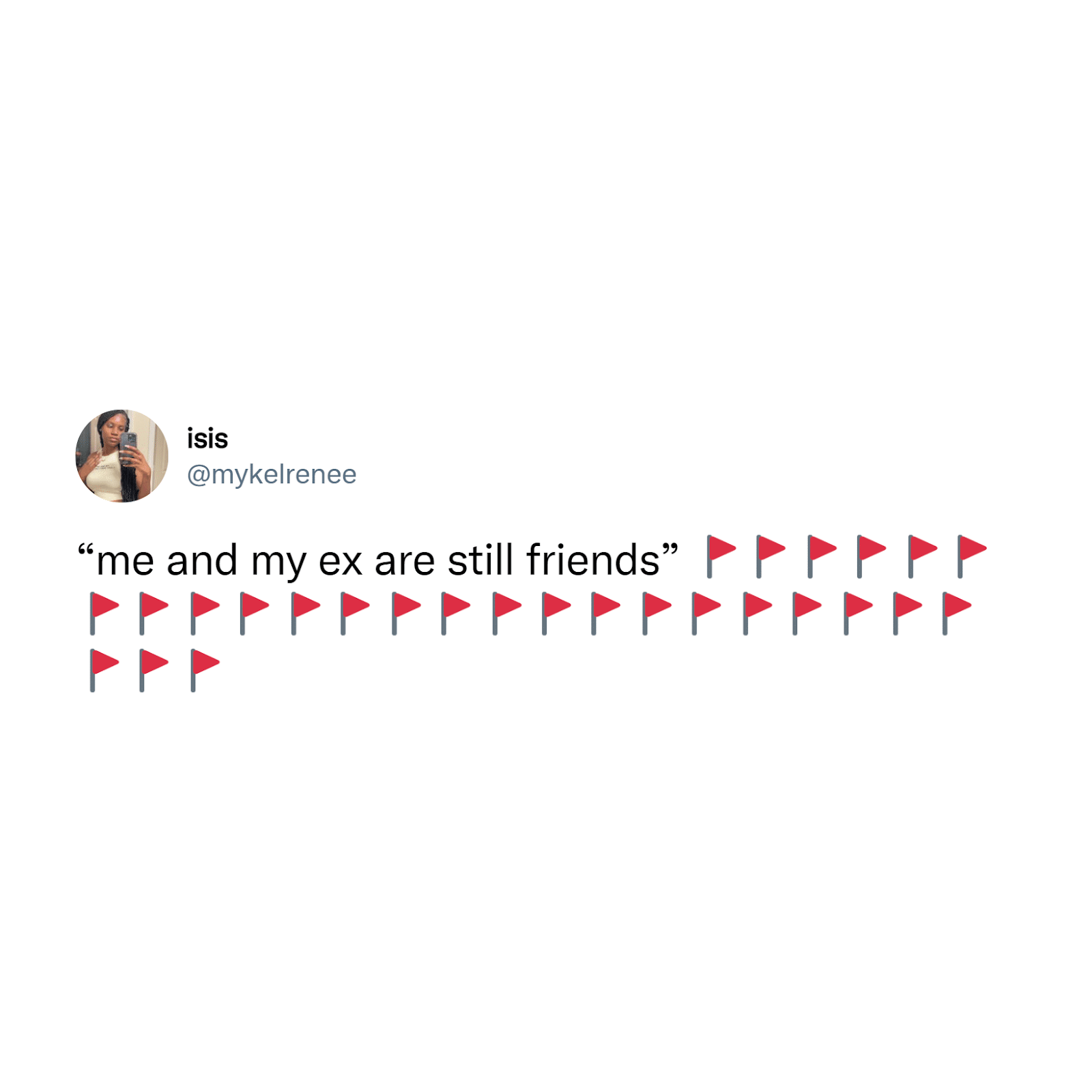 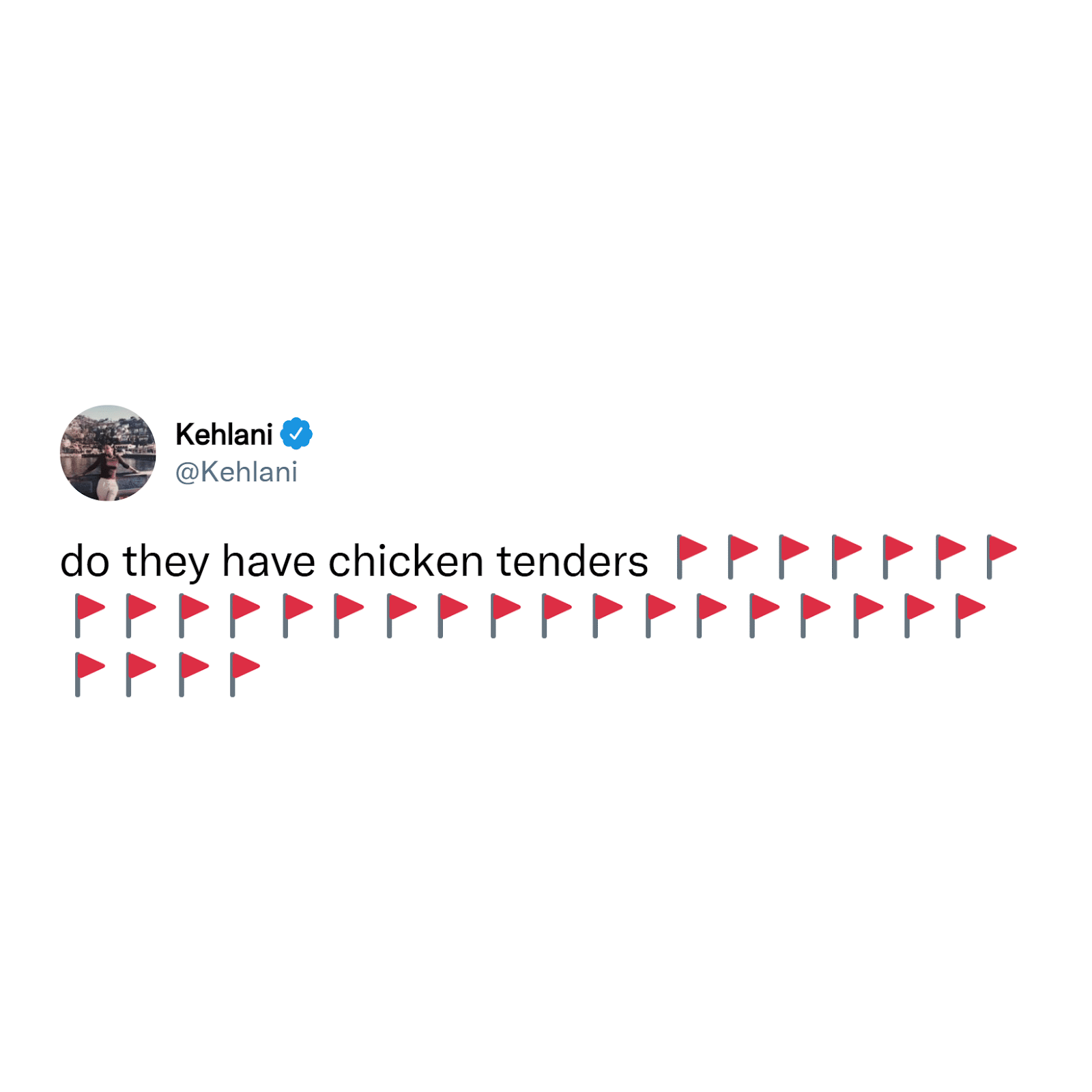 8. Nobody disrespects Queen B. 👑 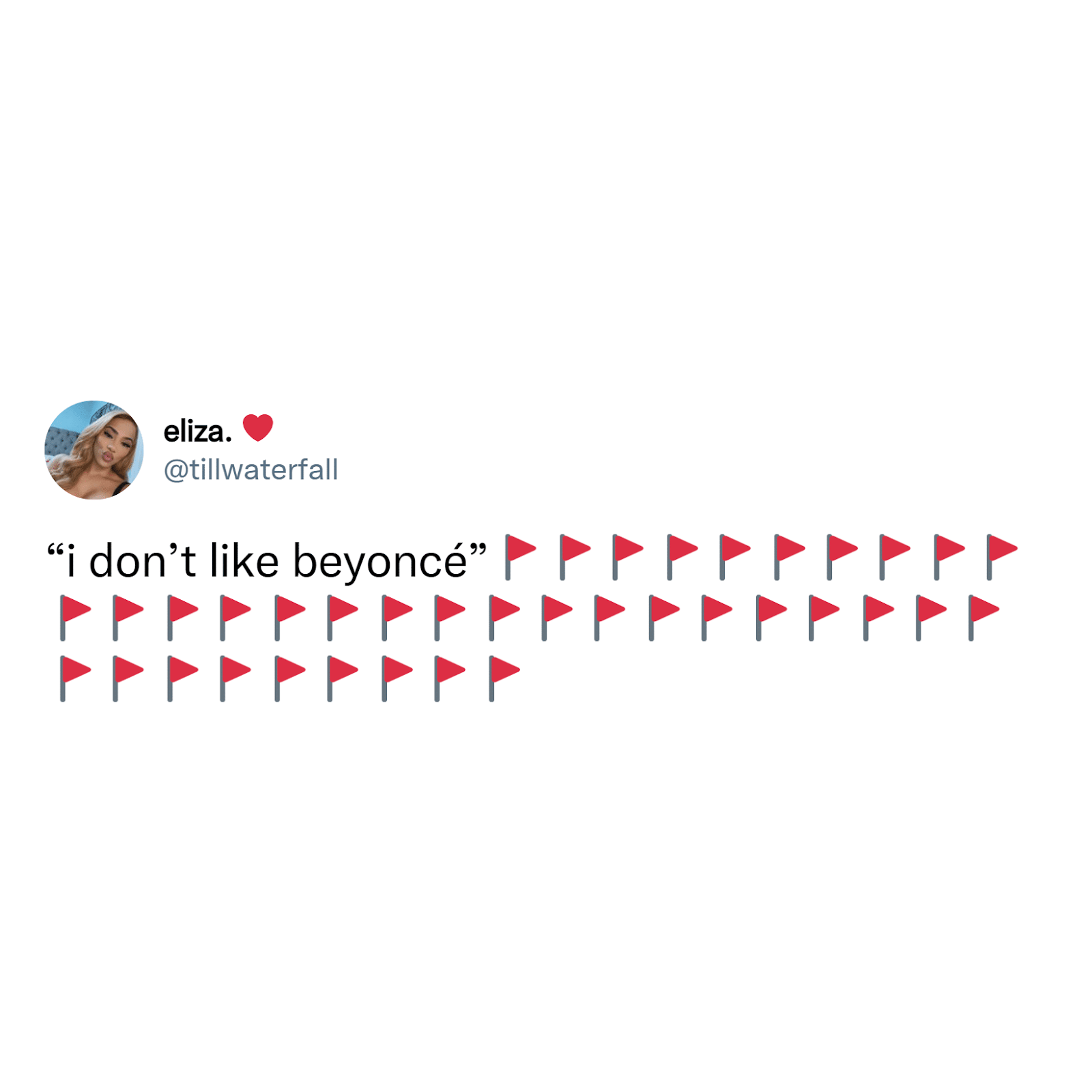 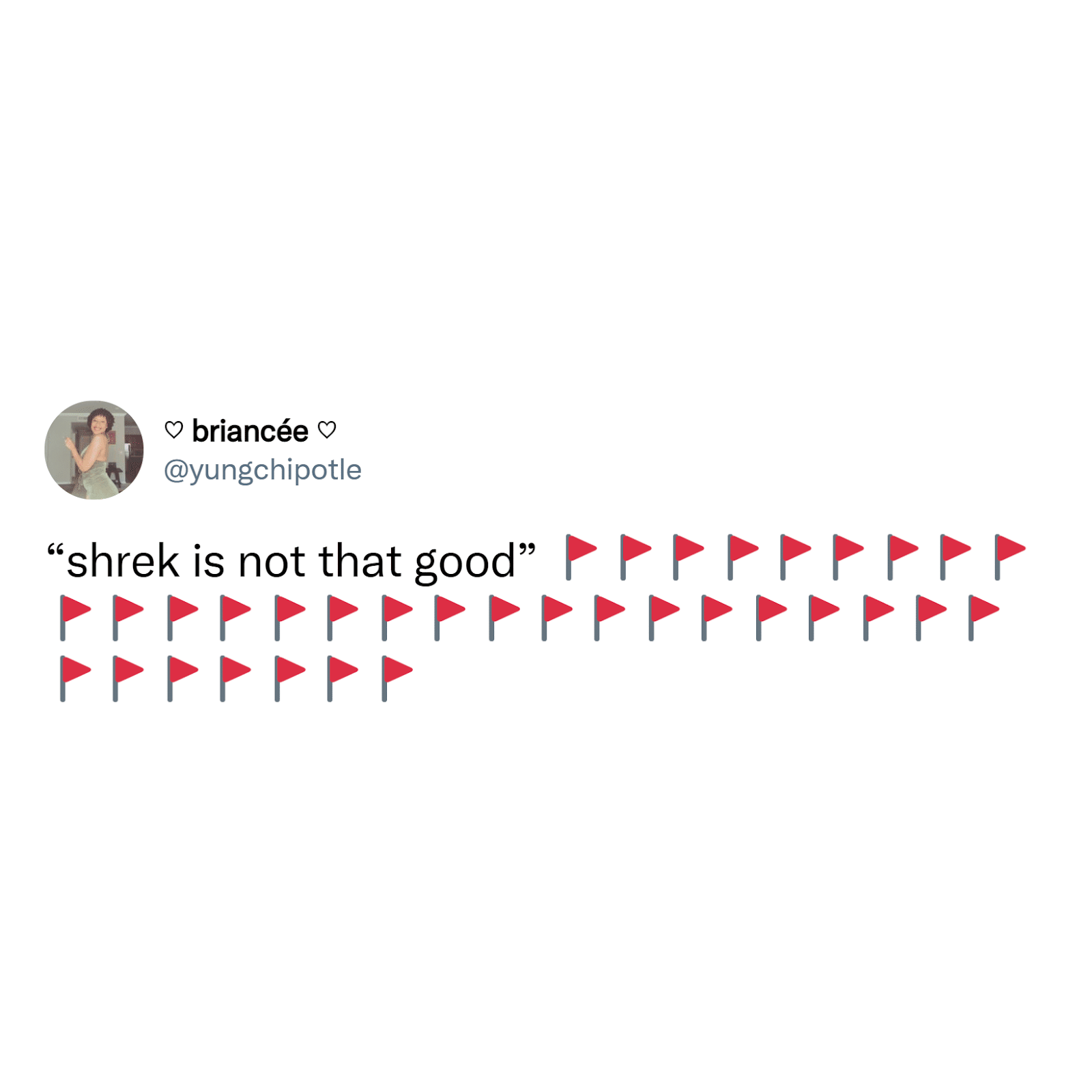 10. From experience, anyone named from A-Z can be a hassle to be with sometimes. 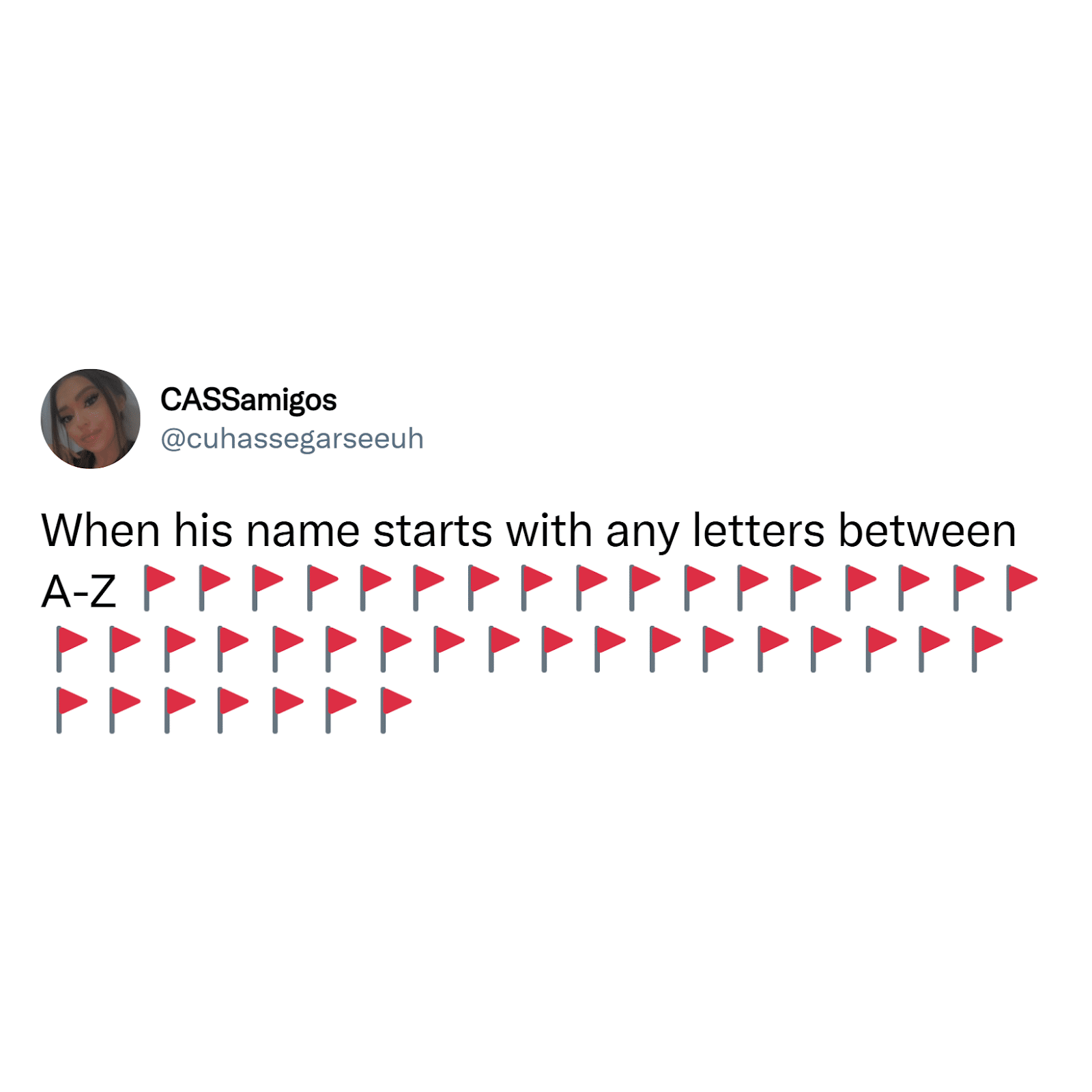 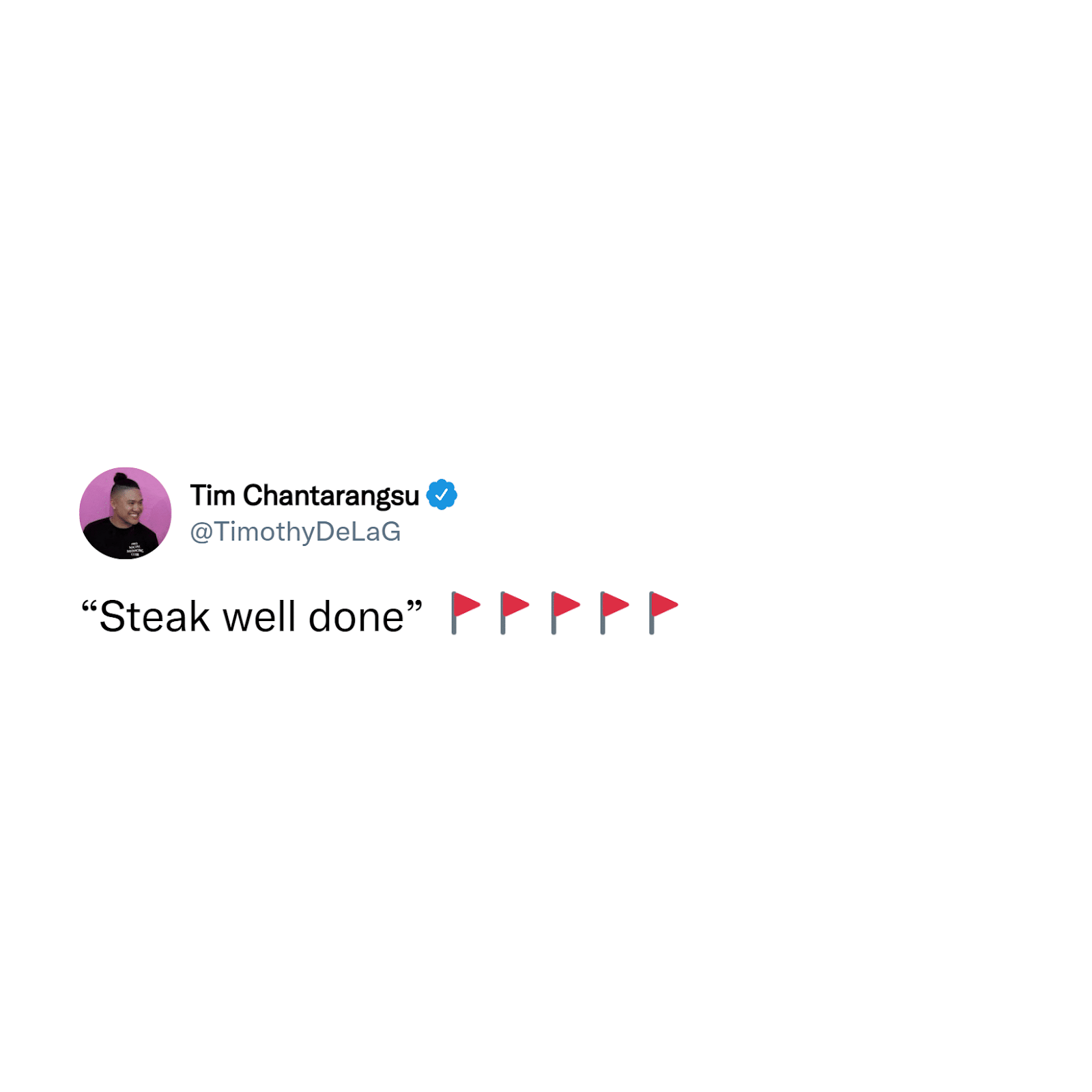 12. Hate to break it to you, but they’re probably NOT asleep all day… 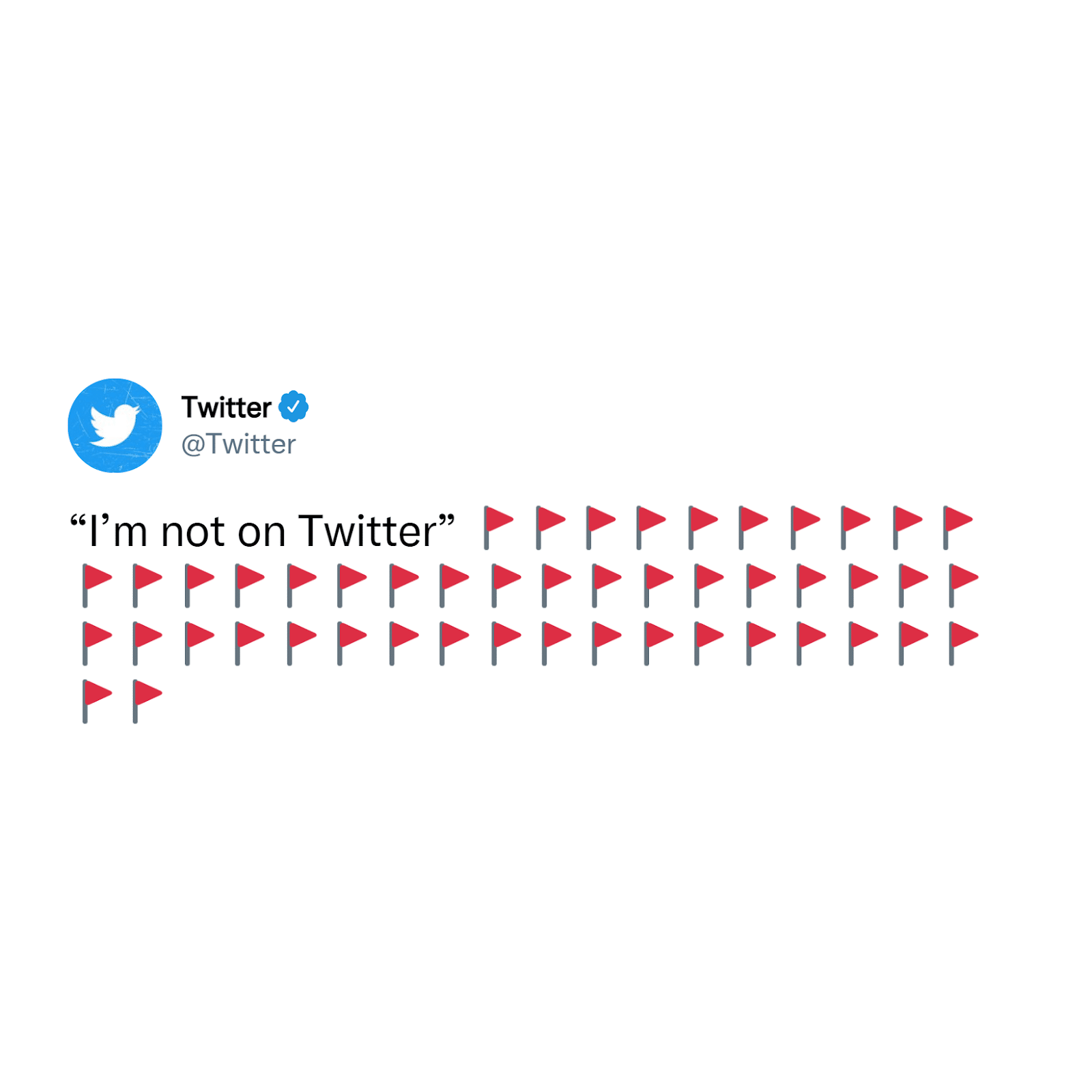