In case you’ve been living under a rock, the whole world has been taken over by the Squid Game craze—a South Korean survival show that is currently on Netflix. In just the span of 1 month, it is on track to becoming the most-watched Netflix show of all time. While South Koreans have been known to produce good dramas and romcoms like Vincenzo and Crash Landing On You, Squid Game is by far its most hyped and talked about TV show to date—not only in Asia but around the whole damn world!

In Squid Game, a group of 456 people who are in debt and desperate are enticed into a savage battle royale and survival game where they can win 45.6 billion Korean won ($39 million) if they win six games in a row. The catch? They die when they lose. That’s basically the gist of the show, but as expected, there’s more to it than what you might think.

If you’re still in disbelief about the hype and the craze, check out what the Twitterverse had to say about the legendary show: 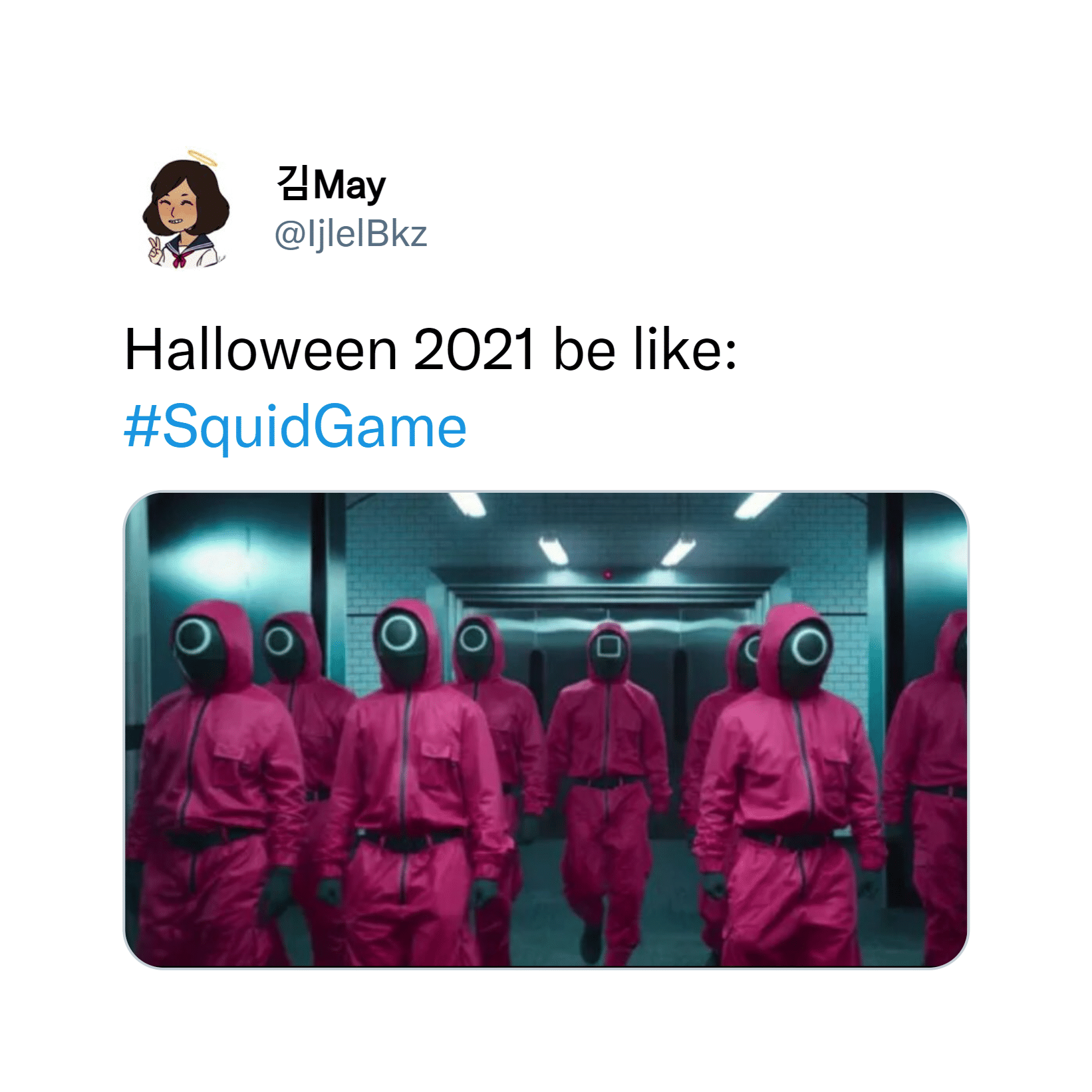 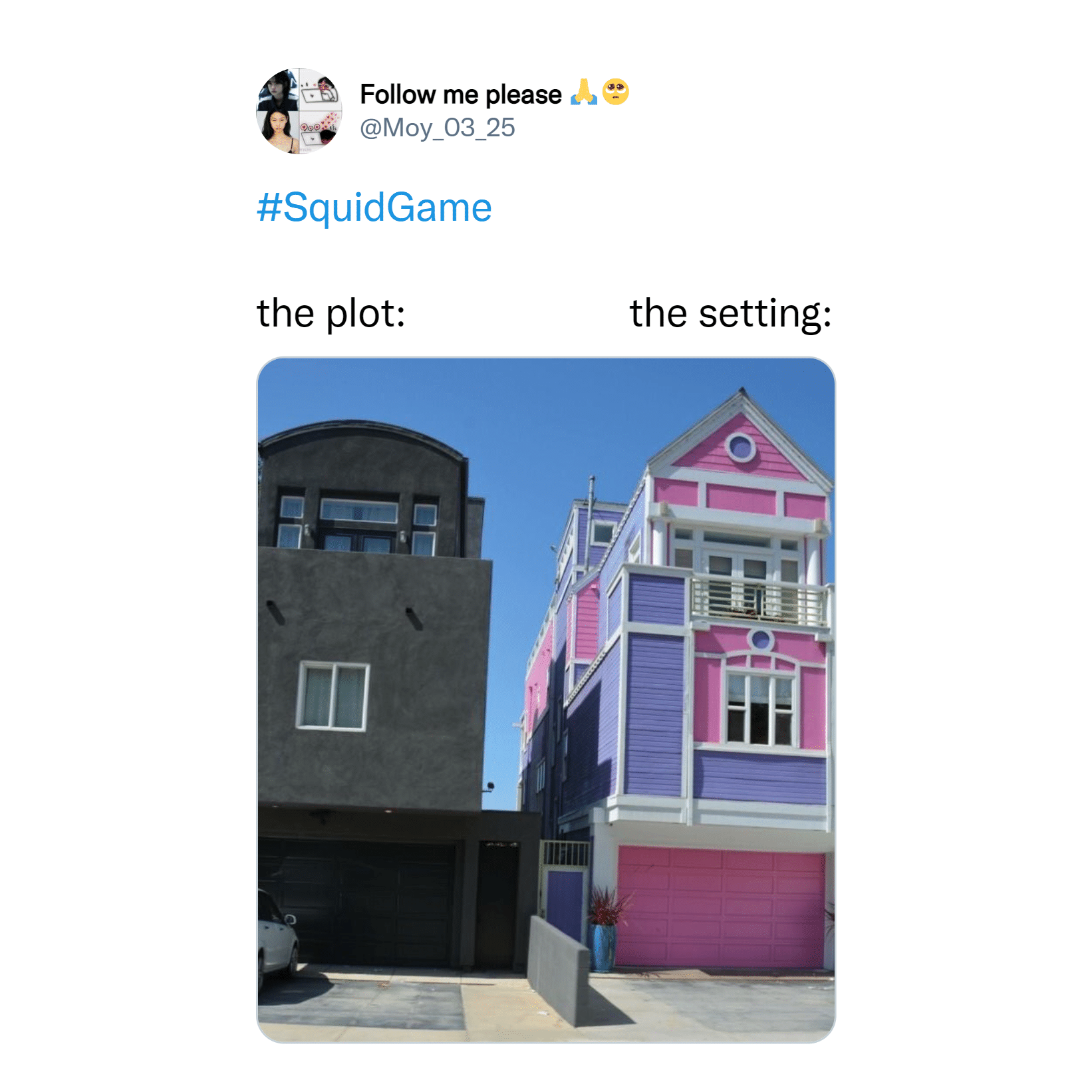 Something you can wear as a tee or hoodie when your friends and their kids come over: 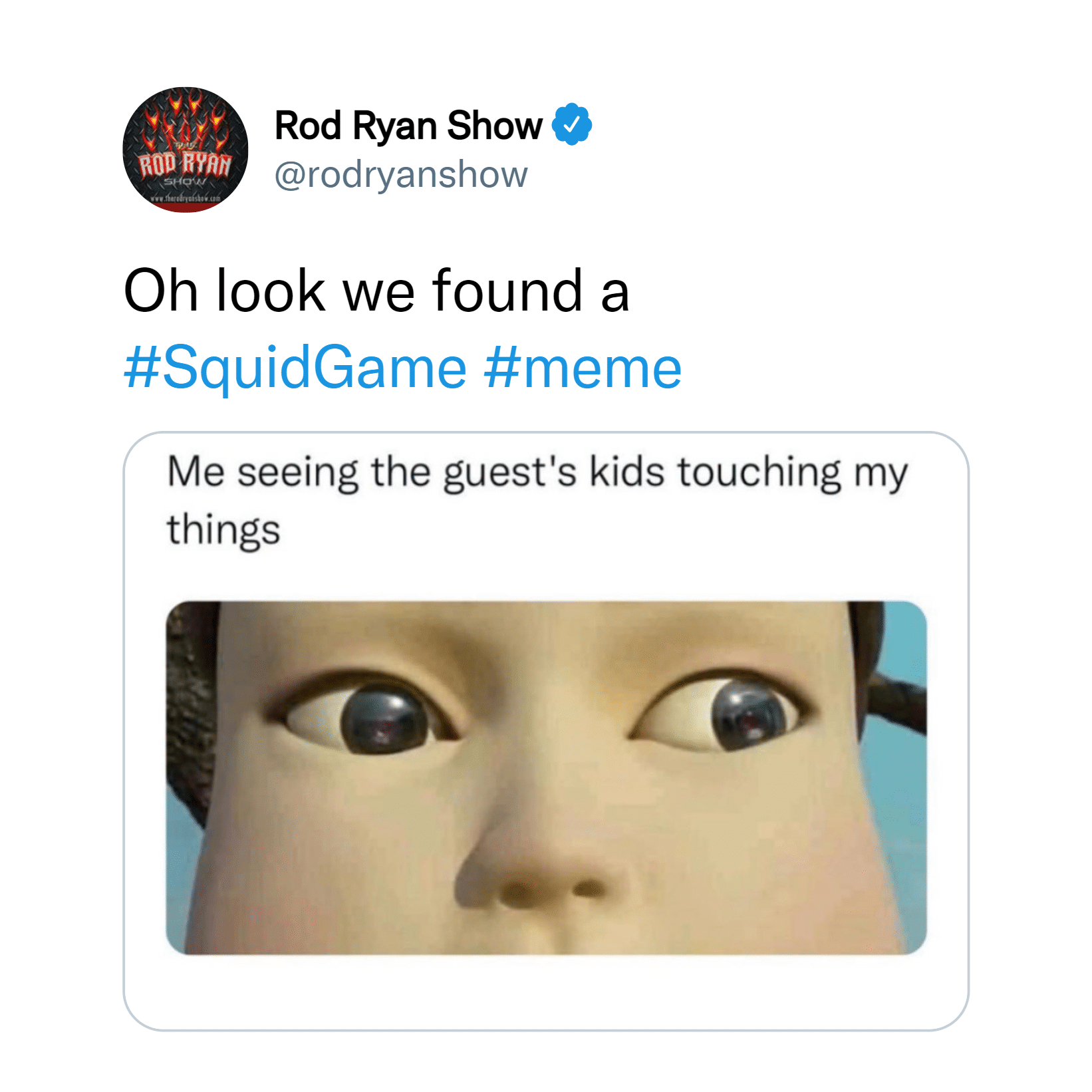 Alright, let’s get you up to speed on why you need to watch 2021’s biggest Netflix show (so far): Squid Game. This is in no way, shape, or form, going to be a formal review of the show, but rather just a brief discussion on why it’s probably worth your time to binge it.

There also won’t be any major spoilers ahead, but if you really want to steer clear of any spoilers including context clues, then feel free to finish Squid Game first then coming back to this list. Ready? Let’s begin!

1. It shows viewers how people can change under the circumstances of being broke and being close to death.

One reason why you might want to check Squid Game out is because of how realistic it is when it comes to portraying people when they are broke or when they are under pressure. Some people who you might know in life may seem genuine and lighthearted, but put them in a situation of intense stress and pressure and they slowly break.

Of course, some points of the show are exaggerated for TV purposes, yet it still captures the feeling of being trapped in a death cage with no other option but to stay because the outside world is just as harsh if not worse.

2. It teaches viewers to never judge a book by its cover.

Okay, this quote has been said a billion times by now, but Squid Game really takes it to the next level. Again, there won’t be any major spoilers here, but let’s just say that you—the viewer, should also be careful with who you root for and who you trust. In a room of 456 people who are all broke and desperate, can you really trust anyone?

3. It tells viewers a damning story about the inequality of the rich and the poor.

This one will be hard to discuss without any spoilers, but it’s something that you might miss while watching. The disparity between the rich and the poor serves as Squid Game’s subplot that becomes apparent the more episodes you watch. If you’re into stories of Rich vs. Poor or exposing the evilness of the rich, then yes—you will love Squid Game.

4. It has really good replay value.

Not a lot of shows nowadays have good replay value. If there’s any show that has the best replay value, then that would probably go to The Office. Squid Game doesn’t slack on this factor either—your second run of the series will be even better when your eyes are finally open to the secrets revealed at the ending.

There are so many clues, subtle details, symbolic representations, and figurative languages present on the narrative that you will most likely miss on your first watch, so giving it a second or even a third run could be the best choice if you really want to see the full picture.