5 Celebrities Who Are Notorious For Spoiling Their Shows and Films

Okay, to be fair: nobody really expects celebrities to not slip every time they’re promoting their projects. It’s undeniable that being a celebrity puts a lot of pressure and stress on these actors—after all, they’re very eager to share their thoughts about their films and TV shows as well.

The problem starts when it comes to celebrities and actors spoiling major plot points and secrets of their shows and films, most especially when it HAPPENS every goddamn time *cough* Tom Holland *cough* that it's unimaginable to think what the PR team behind these shows and films are going through.

Let’s take a look at 5 of the celebrities that effed up by talking way too much about their show or movies. 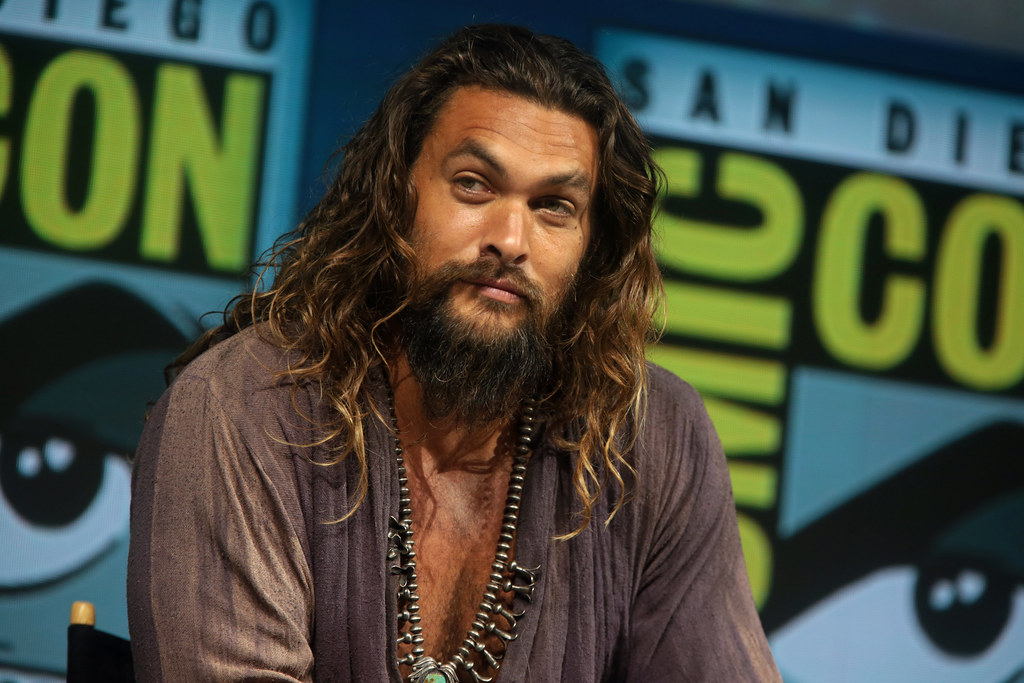 When Jason Momoa was cast as Aquaman in the DC Extended Universe, the world was both delighted and excited for his performance.

This could have turned off some diehard DCEU and Aquaman fans who were an Aquaman film that had Momoa playing as the King of the Atlantis for the majority of its runtime. Nevertheless, it didn’t seem like that was the case as Aquaman still remains the most successful DCEU film of all time and one of the highest-grossing films of all time with $1.148 billion of earnings at the box office. 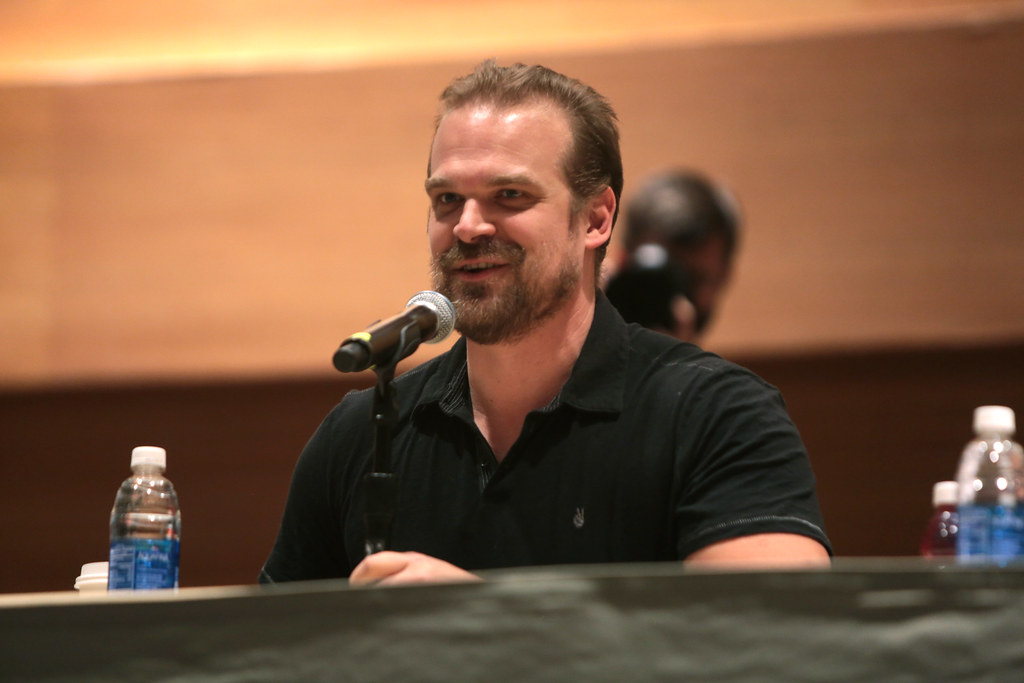 When Hopper—played by David Harbour—appeared to have died at the end of Season 3 of Stranger Things, fans were in shock and distraught. However, because the show ended with a sneak peek of an American figure in a Russian prison, many fans assumed he'd miraculously survived.

Unfortunately, these rumors didn’t last long when Harbour appeared on SNL and confirmed that Hopper is indeed still breathing and kicking. Pete Davidson, a cast member of SNL, asks if Harbour's character on Stranger Things is dead in his opening monologue. While Harbour tries to sidestep the question, he initially responds with a no, where he then tries to brush his response off by stating that he’s not “authorized” to answer the question. Come on, David, you could’ve just started with that instead.

After Netflix posted a teaser revealing Hopper's survival, Harbour live-streamed in costume and teased that he'd divulge more Season 4 spoilers, confirming Hopper's survival to anyone who hadn't seen the teaser and his appearance in SNL. Costar Millie Bobby Brown jokingly chastised him for streaming from set, but no sanctions appear to have occurred. 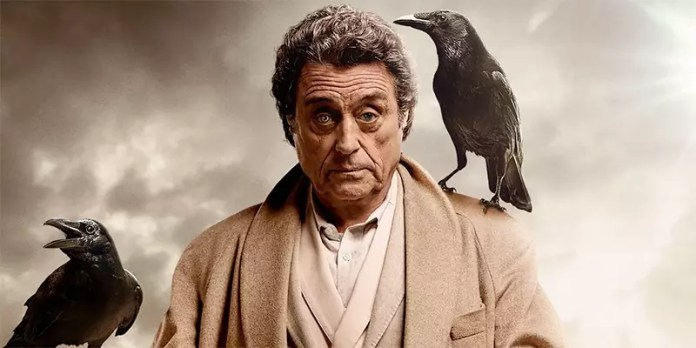 Game of Thrones actor Rory McCann gave a notable performance as the Hound, a role that looked to come to an end when his character died in Season 4.

Brother Ray was eventually able to bring The Hound back from the dead, but not before Ray's actor, Ian McShane, exposed this to fans. "I am responsible for bringing someone back that you think you'll never see again," McShane told one outlet. When questioned whether this character was the Hound or Jon Snow in another interview, he said, "The latter isn't the case, but it's possible that it's the former."

Ah, Mark Ruffalo. If you didn’t know by now, Ruffalo is basically just like Tom Holland—he has a horrible track record when it comes to Marvel spoilers. When he failed to stop a live stream he was running before the screening, he accidentally streamed the beginning of Thor: Ragnarok. It was still a significant blunder because you could only hear a muffled version of the first 10 minutes and couldn't see anything. While Ruffalo was initially warned and frowned upon by Marvel and Disney execs, the incident ended up being excellent free publicity for the film.

In a 2017 interview with Good Morning America, he also revealed the Infinity War ending, though fans couldn't tell if he was joking at the moment. He effed up big time by telling the interviewer “Wait ‘til you see this next one, ha-everybody dies!” You can even hear him begin to say "half," which would have been a MAJOR spoiler given that half the universe is erased at the end of Avengers: Infinity War. He comes to a halt, but what he says next ("Everyone dies") isn't any better.

Ruffalo and Costar Don Cheadle did ask GMA to kindly edit out that part, but as evident with the now-famous clip on their YouTube channel, they didn’t. Although it’s still Ruffalo’s fault for talking too much, it’s definitely a dick move by GMA to not edit the part out. Come on, guys. 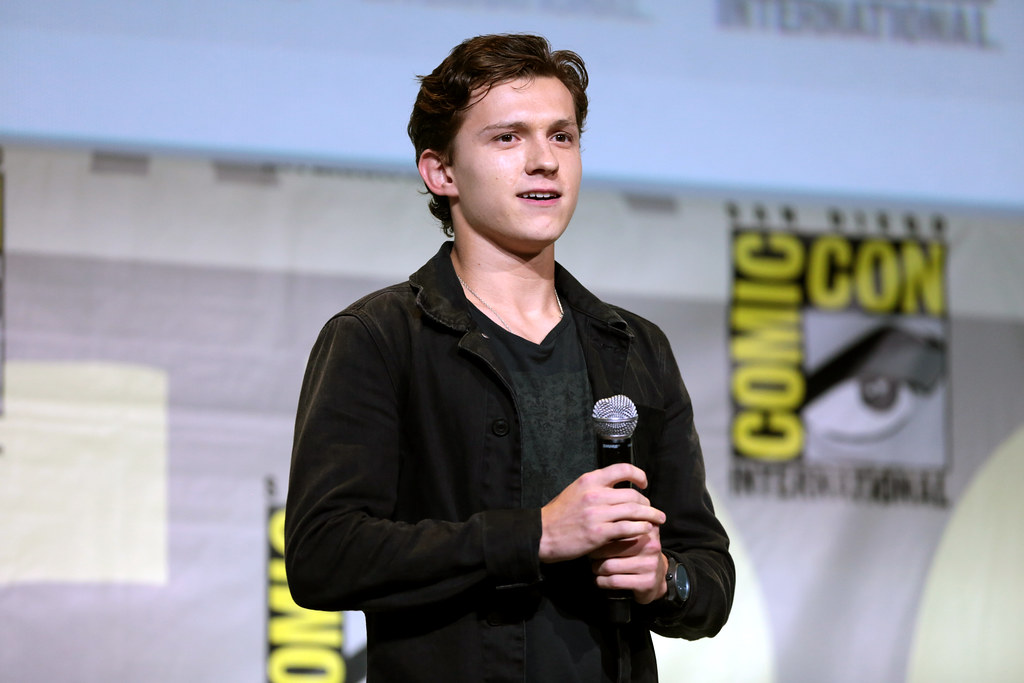 Last but not the least, we have the man himself, Tom Holland. Where do we even begin with this dude?

Tom Holland is most notorious for giving away Marvel spoilers—so much so that the Russo brothers stopped giving him the entire script for films he was in. Imagine being so bad with secrets and spoilers that you can’t even read the whole script for a movie YOU’RE starring in. 💀 But perhaps his biggest gaffe was when he ran onstage and exclaimed, "I'm alive!" to an audience who are just about to watch Avengers: Infinity War, believing they had just finished it. He instantly realized what he had just done and attempted to brush it off, but it was too late. I can’t even fathom being spoiled by one of the actors in the film I’m just about to watch. Should I be mad, feel grateful, or something in between?

In an interview with Benedict Cumberbatch, he also revealed the quantum realm's role in the MCU, however, Cumberbatch prevented him from talking more. Cumberbatch was placed with Holland for interviews so that he could "babysit" him, according to interviewers and spectators alike.

Oh, and he also revealed the title of his second Spider-Man picture, Far From Home...as well as the news that a third film would be made....and that Peter would travel to space in Infinity War.

Tom Holland is so bad with spoilers that he literally has 13 minutes worth of footage where he just spills stuff left and right. Marvel and Disney execs must hate this guy, but we still love him for being the goofy person and character he is both on-screen and off-screen. Let’s just see if he can hold out 1 more month of keeping it shut before his next film, Spider-Man: No Way Home, hits theaters in December.

Besides his lengthy history with spoilers, his Twitter feed is also something to pay attention to. I mean, my man’s casually flexing his AirPods while being wacky about it. Definitely a tweet that is a candidate to be your next hoodie, shirt, or sweater.