5 Things You Need to Know before Updating to iOS 15

Apple has finally dropped iOS 15 on September 20 and introduced some neat features that iOS fanatics have been longing for. Just like every year, several of its bells and whistles had been revealed by Apple back at their June WWDC event.

Consequently, its beta build has been available to download by developers and testers—but fast forward to the iPhone 13’s rather boring release, we now have the fully imagined iOS 15 at our hands.

If you are part of the community that didn’t bother looking at the beta build of iOS 15, here are 5 things you need to know before updating to iOS’s latest iteration:

1. iOS 15 supports a lot of devices, starting with the iPhone 6s

One of the reasons why people buy Apple products is for their unmatched update and security support, even for old devices. Apple again hasn’t failed on that promise of longevity with their long list of devices that supports updates to iOS 15. Here is the complete list of iOS 15-supported Apple devices: 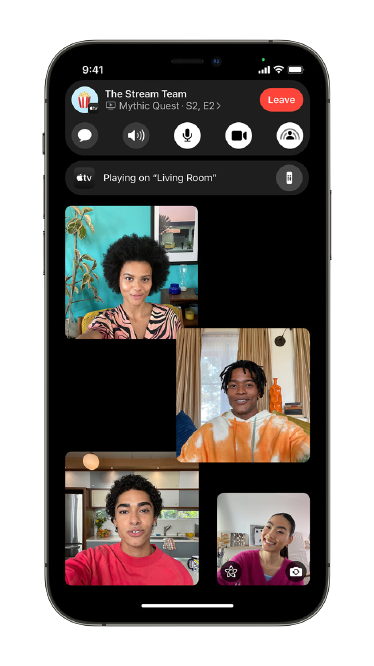 As part of the world’s effort to turn everything into an online meeting amid the COVID-19 pandemic, Apple has done their part by finally transforming FaceTime from an Apple device exclusive to universal support—which basically means you can now have a FaceTime call with anyone who’s got a device that can connect to the internet. Just give your friend a FaceTime link and they’ll be able to hop in with you anytime and anywhere.

Although FaceTime still lacks a lot functionally compared to Zoom or Google Meet, it does have screen and app sharing capabilities now which users can use to, well, share their screen. There isn’t a lot of feedback yet regarding how good this new FaceTime is, but considering that some apps have already had these features for years, Apple should get it right in one try.

Have you ever taken a snapshot of a phone number with the intention of adding it to your contacts later? Then you decide not to do it because who wants to remember a phone number? This problem, as well as any other that necessitates a good ol' copy and paste, is solved by Live Text.

The new function allows you to point your camera at printed or handwritten text and numbers, then copy, choose, lookup, translate, or share it by tapping the Live Text button. You can do the same thing with previously taken photos, including screenshots, which makes Live Text one of the best features of iOS 15.

In simple terms, this feature allows you to choose which apps and contacts you hear from at different times of the day. For example, you can build an office profile that stops you from being distracted during working hours by anything that would reduce your productivity. You may also establish a personal profile to block out anything work-related when you're relaxing with your family and friends, or a fitness profile to help you stay in the zone when exercising.

Consider it a "Do Not Disturb" setting (applicable to all apps on your phone) that can be customized to meet your specific needs and help you achieve a healthier work-life balance. It’s super convenient to those who divide their days into segments of work, play, relaxation, and more. 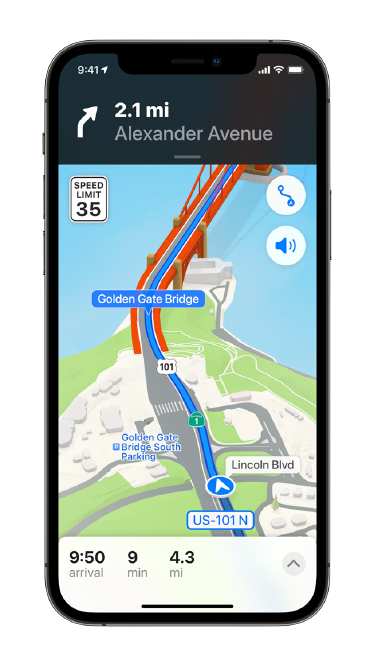 With iOS 15, Apple has made a few changes to its own navigation app. The image has a higher level of information and depth, and 3D landmarks are now available on Maps as well. You can, for example, hunt for virtual representations of renowned New York landmarks like the Statue of Liberty, the Empire State Building, or even Apple's Fifth Avenue headquarters.

This updated Maps program "offers new levels of information for neighborhoods, business districts, buildings, as well as custom-designed landmarks," according to Apple's website.

Additionally, the map may now provide walkers with more exact turn-by-turn guidance, while motorists will benefit from 3D views of complex interchanges. The latter feature means you'll be able to tell which lane you need to be in at a junction with greater clarity.

That’s all of the 5 things you need to know before updating to iOS 15! Of course, there are more to iOS 15, but you can always head straight to Apple’s website to know more about the small details like the Safari updates and Memojis.