Oh, Mariah Carey. There’s nothing specifically wrong with her songs, it’s just that hearing the same thing over and over again will eventually drive someone crazy. From coffee shops, malls, to even your local food stops, all you’ll hear playing in the background is Mariah Carey’s All I Want For Christmas, which can get annoying real fast. Again, it’s a good catchy Christmas tune, but it’s admittedly overplayed and just… old.

If you want to set yourself apart from the rest and tune in to more modern—with some nostalgic—and fresh music options for Christmas, here are 7 Christmas songs you have to add to your playlist to embody the spirit of Christmas!

1. Santa Tell Me by Ariana Grande

This song will fall more on the nostalgic side for most of us since it was released back in 2014—which was 7 years ago! Nevertheless, it’s still a catchy Christmas song by pop queen Ariana Grande that everyone should give a listen to. On the real though, please release a 2021 version of this, Ari. Such an underrated Christmas jam.

Another instant classic and nostalgia trip for y’all is Mistletoe by Justin Bieber, which was dropped 10 years ago. I think we can all still remember when this was released and became the face of Christmas tunes in 2011, but it’s still undeniably a banger by the Biebs. Seriously, why’d these pop stars stop releasing this type of music?

Yes, Mariah Carey still made the list. Like mentioned earlier, there’s nothing wrong with her songs, it’s just that hearing the same music every goddamn time can make your ears bleed. In this fresh and latest Christmas release by these legendary popstars, we see a modern take and catchy take on what Christmas music should be like: upbeat, harmonious, and addicting.

4. It's Beginning To Look A Lot Like Christmas by Michael Bublé

Not gonna lie, this cover by Michael Bublé is slowly becoming the next All I Want For Christmas, so we don’t know if that’s a good thing or not. Jokes aside though, it’s a different take on a Christmas song that deviates from the upbeat and catchy vibe of the songs listed before it. It has a calming R&B vibe that will warm ya up if you’re feeling blue this holiday season.

There’s no denying that most of us were hyped and in awe when the Jonas Brothers came back from their hiatus.

This tweet is definitely a must-wear top for any Jonas Brother stans out there. 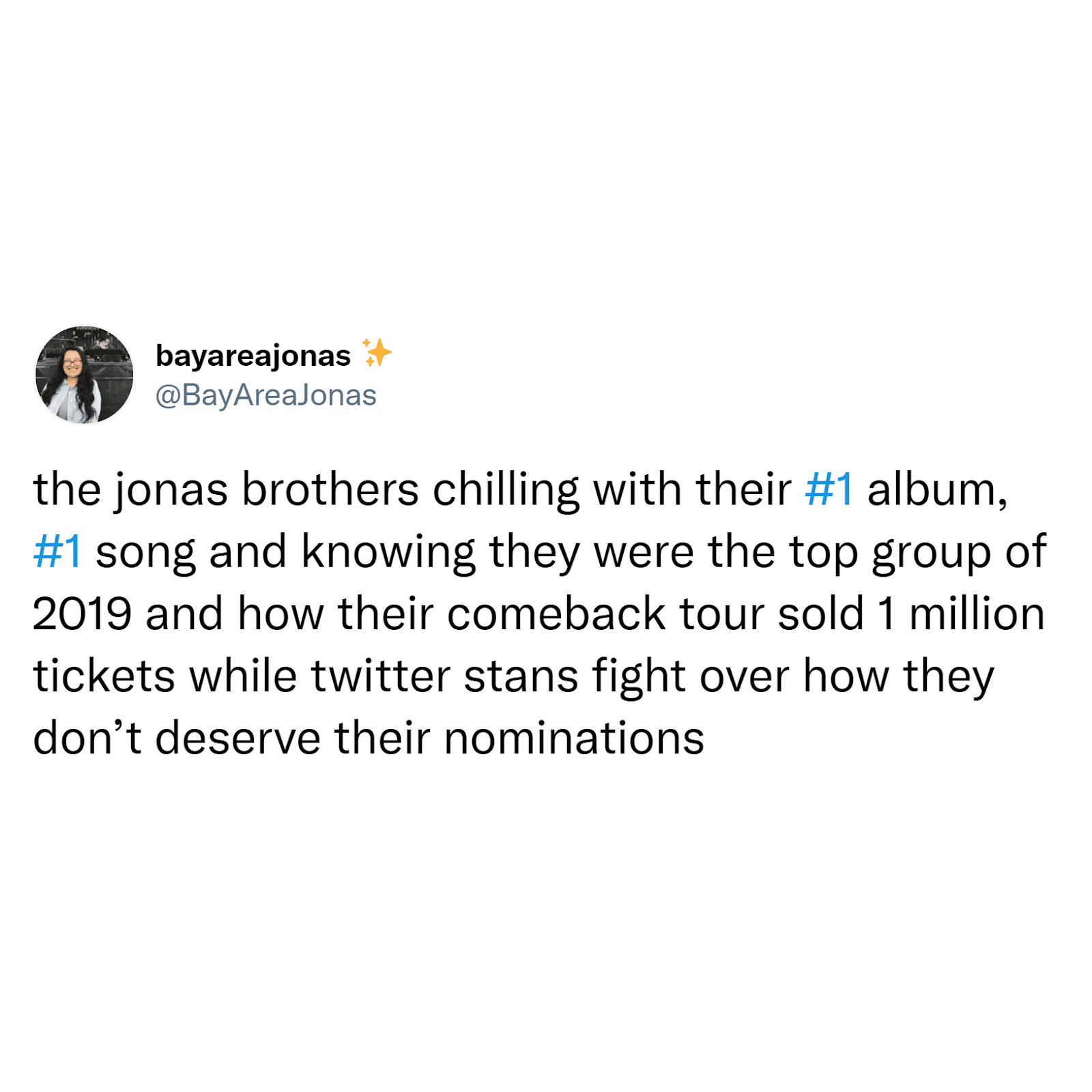 All of their music since then has been consistent bangers, including this Christmas tune that wraps the Christmas vibe in Jonas Brothers fashion.

Taylor Swift is still the talk of the town after her release of Red (Taylor’s Version), 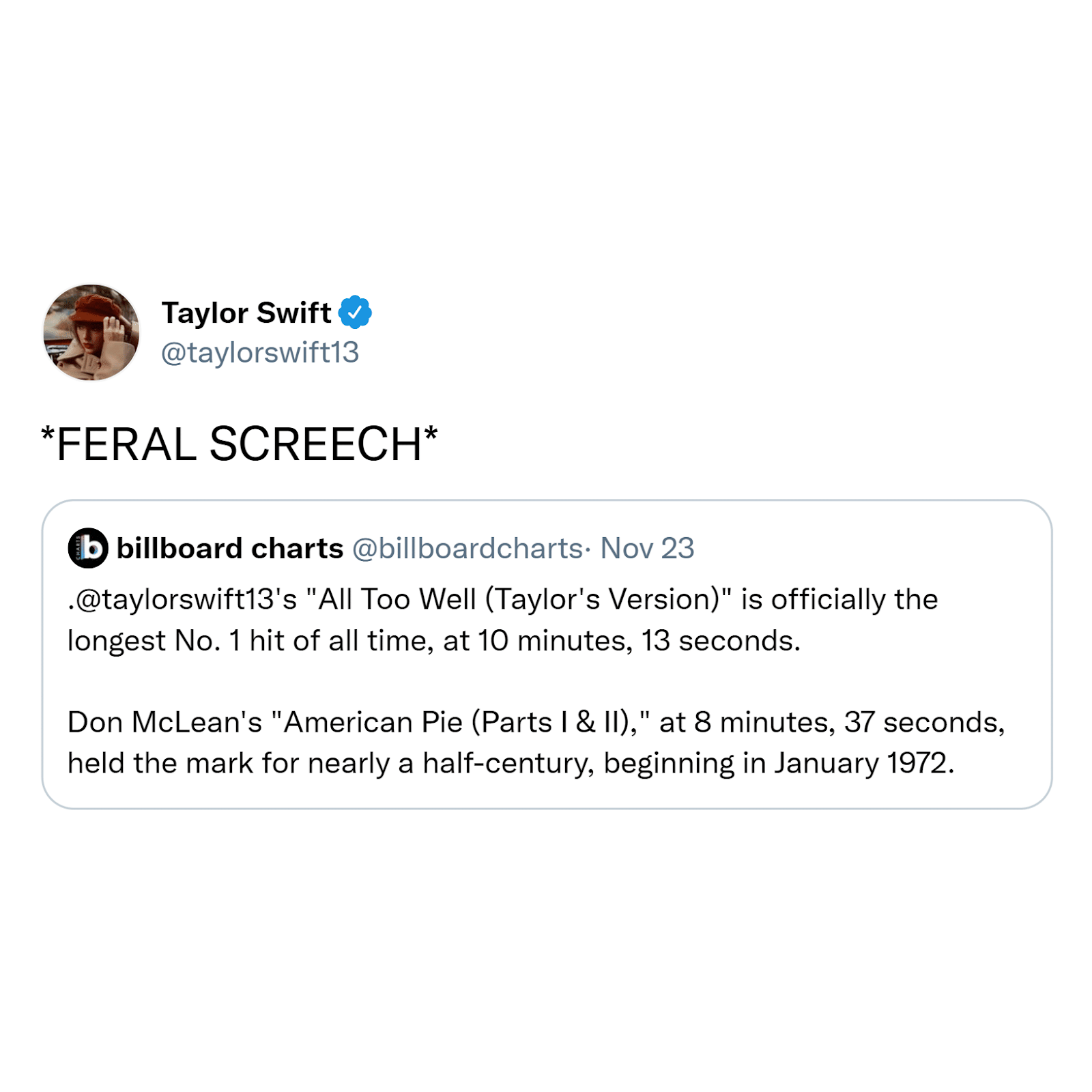 so it would be a missed opportunity to not mention her Christmas classic, Christmas Tree Farm. Aside from the catchy beat and lighthearted lyrics, the music video is something you HAVE to see. Little Taylor is too adorable. 🥺

Lil Nas X is one of the fresh faces of mainstream music, with his career breakthrough being everyone’s beloved Old Town Road. With that being said, his take on a Christmas song is something you can’t miss. Its exhilarating rap will get you hyped as well as its music video that straight out of a Christmas movie.