The 8 Most Fashionable Celebs at the Met Gala 2021

The Met Gala has finally returned this year after a year of being delayed due to the COVID-19 pandemic. Because of the delay, people have all been building up this mountain of expectation for celebrities’ fashion taste and creativity to fully manifest. Let’s take a quick look at 8 of the most fashionable and best-dressed celebrities at the Met Gala 2021.

The growth of Billie Eilish's style is incredible. In a sweeping Oscar de la Renta gown, the previously green-haired pop sensation made a head-turning appearance—a salute to Marilyn Monroe. Gen-Z stars Timothée Chalamet, Naomi Osaka, and Amanda Gorman, along with Billie herself, co-chaired the fashion event.

Rihanna, a Met Gala regular whose golden gown by Chinese couturier Guo Pei from 2015 remains one of the most memorable moments in the event's history, wore an all-black Balenciaga gown. She lowkey looks like Maleficent in this attire, and we’re not complaining. 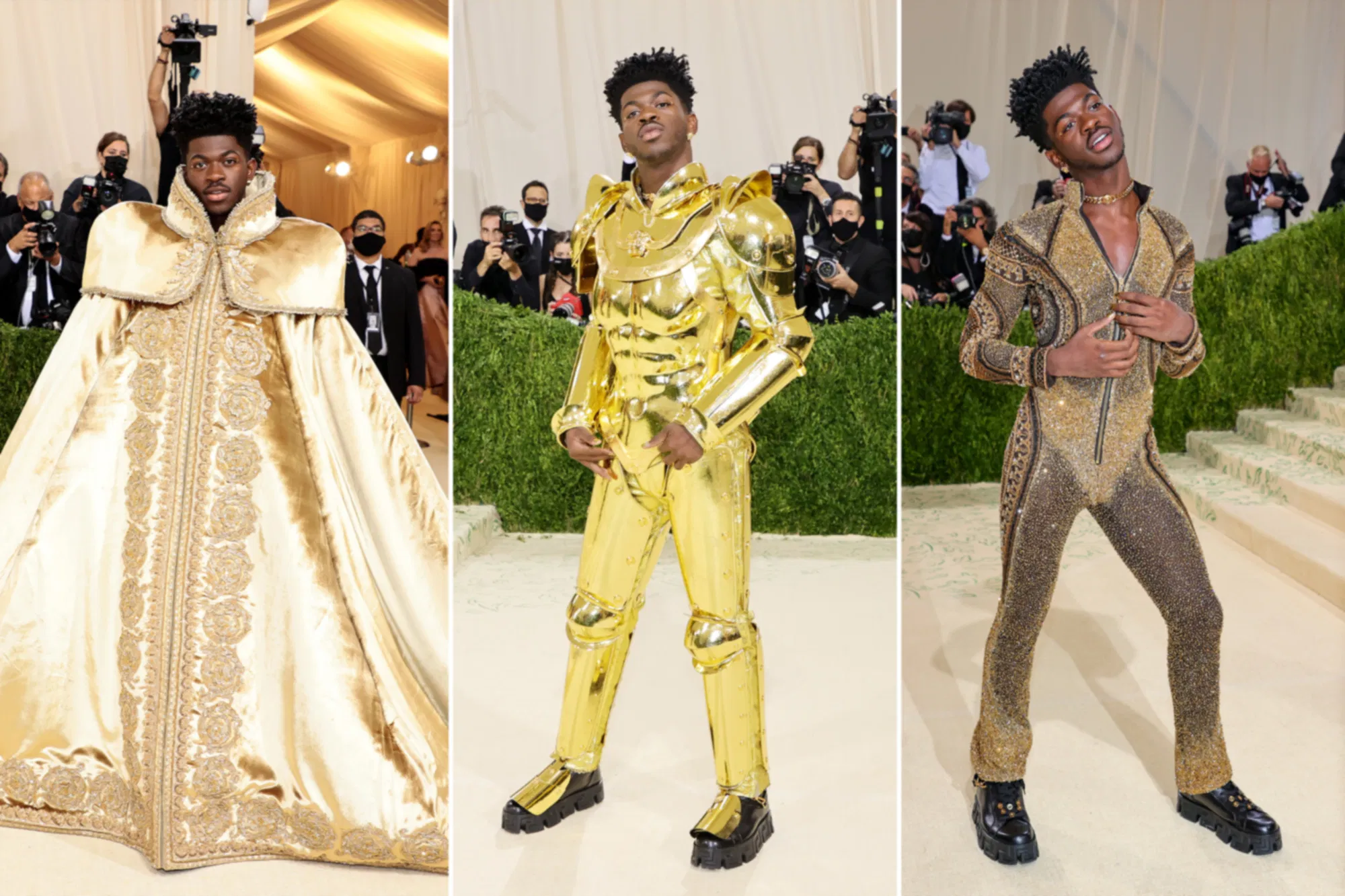 Breakout star Lil Nas X wore three ensembles to the Met Gala—starting with a big cape that revealed a golden armor underneath like a prince from a fairy tale, then ending with a body-hugging gold suit. He really loves gold, doesn’t he? 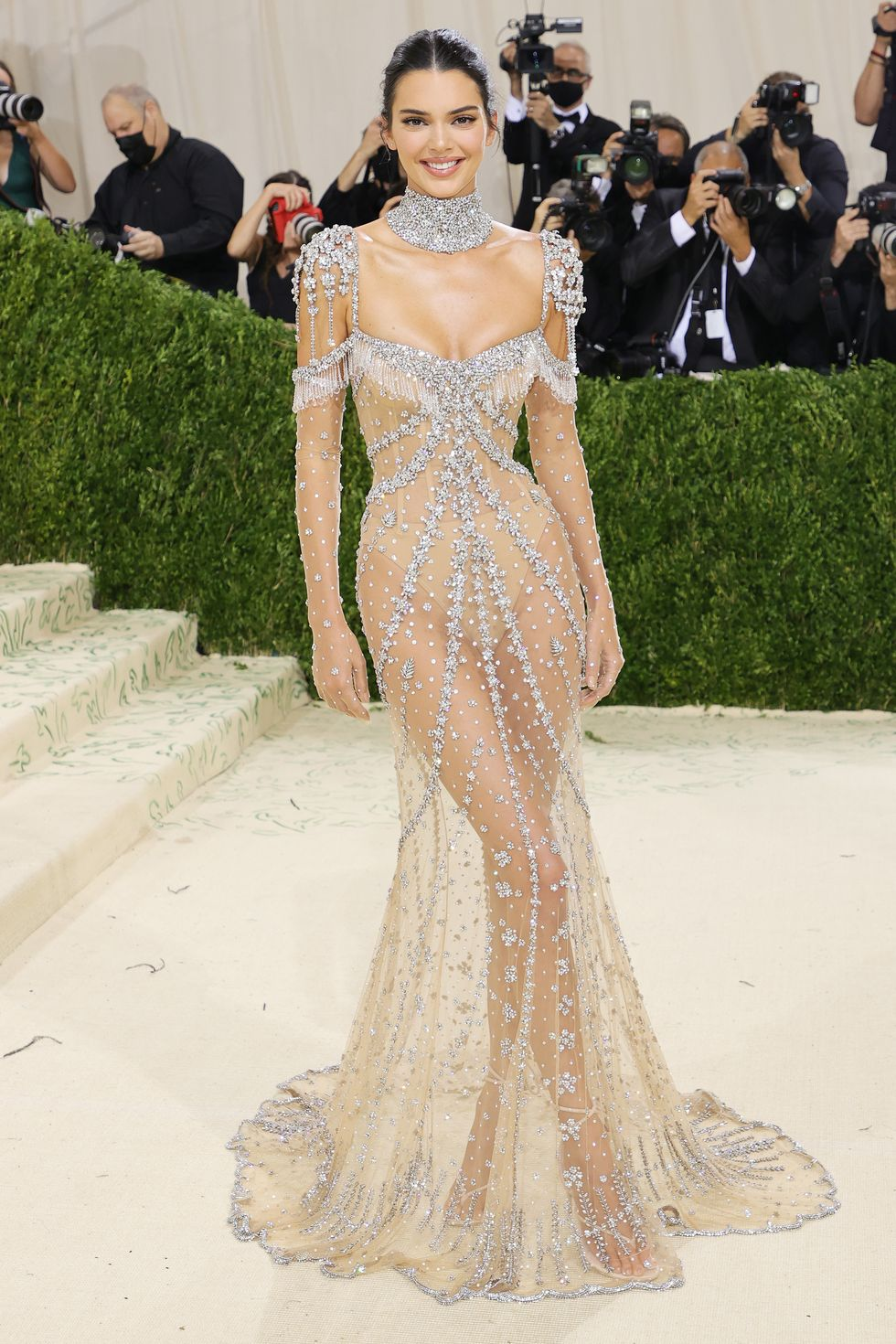 Kendall Jenner is no stranger to the Met Gala, and she is no stranger to a luxurious gown, but her custom Givenchy piece from that night may have been her best yet. The gown was inspired by the house's most renowned inspiration, Audrey Hepburn, and a garment she wore in My Fair Lady. It was encrusted with crystals and included a fishtail train and a jeweled neckpiece that complemented her dazzling looks.

Gemma Chan went all out in her ornate Prabal Gurung short dress, which included a dramatic mint-green train. Anna May Wong, the first Chinese-American film star of Hollywood's golden era, was her inspiration with the gown. "A trailblazer, fashion star, and woman ahead of her time," Chan said, "she set the path for those who followed and continues to inspire." Needless to say, she looked gemming that night.

Naked dressing is definitely back on the menu thanks to several celebrities, like Zoe Kravitz, who looked incredibly stunning in a completely sheer, beaded Saint Laurent gown with glittering Jessica McCormack diamonds which added to her glamour that night.

While there was lots of amazing fashion on display at the Met Gala 2021, the Gala's theme of 'American Independence' was not entirely apparent in every ensemble. Lupita Nyong'o, on the other hand, hit all the right notes in her denim Versace ballgown, which was a clear tribute to all things American. She finished off her ensemble with gleaming De Beers diamonds.