Apple Has Done It Again with Their $19 Polishing Cloth

Let’s get this straight: Apple is, and always has been, associated with absurd pricing. Back in 2019, Apple released the Pro Stand—a $1000 stand for their Pro Display XDR. Yes, $1000—enough to buy two PlayStation 5s, or a MacBook, an iPhone, or really anything under the sun that'll give you more use and happiness than a monitor stand.
While this was a controversial release that was flooded with criticism and memes from consumers, some tech enthusiasts like Marques Brownlee (MKBHD) stated that the stand’s price is fair and reasonable since it was catered towards professionals and creators who mostly have a capable stand anyways.

But Apple’s ridiculous pricing tactics don’t end there. In their recent October 2021 Mac event, Apple announced their brand new totally-innovative-and-game-changing $19 polishing cloth. By now, most of us are aware that Apple likes to brand itself as a luxury and a high-end brand, but $19 dollars for a polishing cloth… why? Apple is taking this cloth seriously that it even has a spec sheet that listed the Polishing Cloth as “made of soft, non-abrasive cloth that safely and effectively cleans any Apple display, even nano-texture glass”. There’s a lot of jargon in that sentence, but it’s a great tactic to divert us from the fact that most ordinary polishing cloths out there can do the exact same thing. 🤔

This announcement took some consumers off guard and caused a familiar scene from Apple’s 2019 Pro Stand announcement. Needless to say, consumers were fast with the Twitter memes on this one. 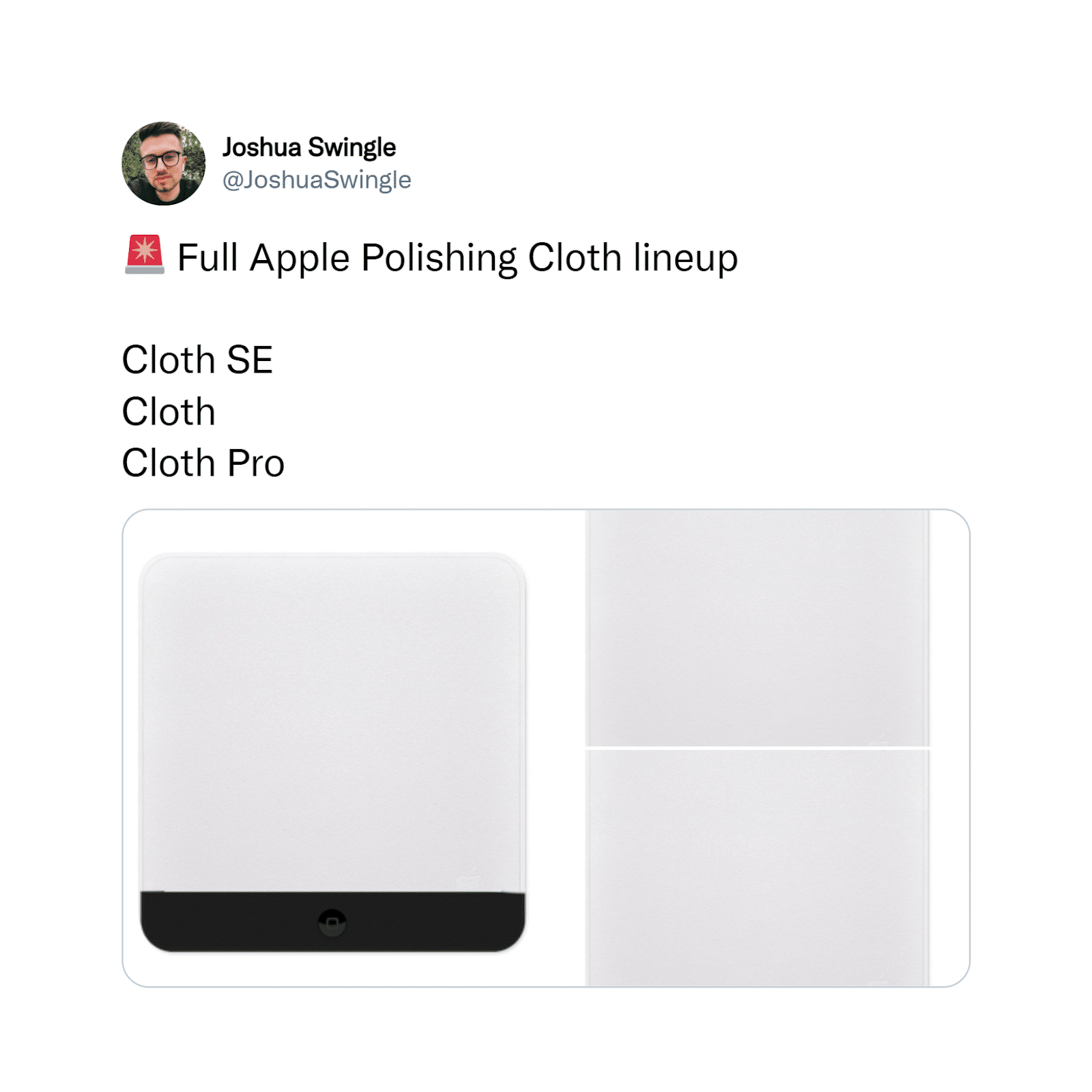 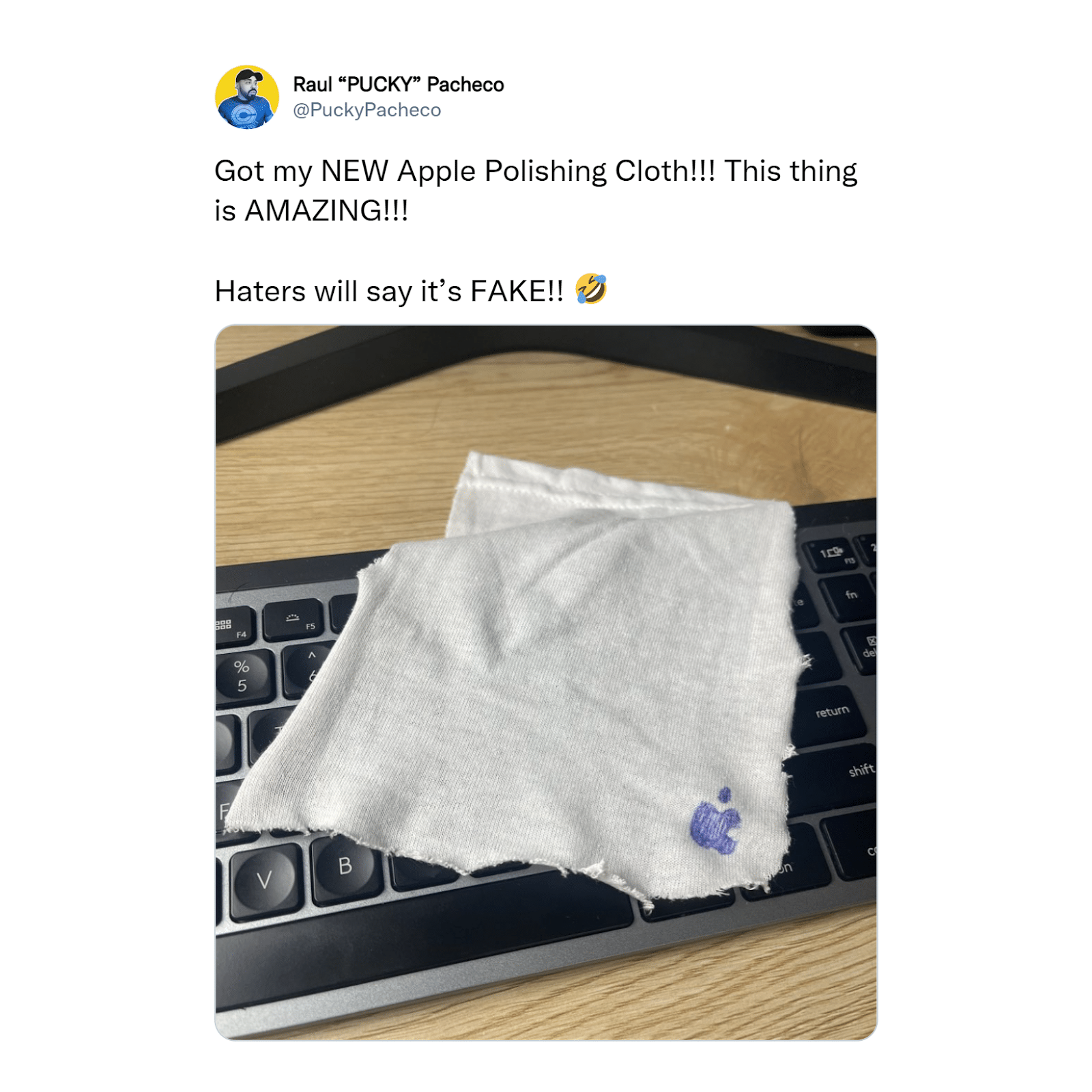 This one takes the cake for being the most shirtable tweet (Yes, that’s a word… that we made up). What’s perhaps funnier is that Apple really took their time in creating a compatibility list for its Polishing Cloth. Sad news for iPhone 5s users and below, the cloth is sadly incompatible with your device according to Apple. 💀 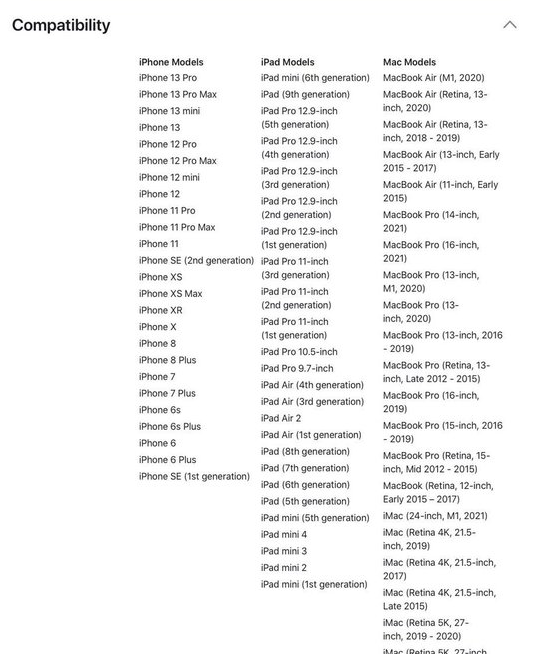 Oh, and it’s also sold out until November-December. People are actually buying the Polishing Cloth which can mean two things: They did it for the memes or they are part of the diehard Apple ecosystem enthusiast out there. Either way, we’re not judging you. People will like what they like.

What do you think of Apple’s pricing schemes? Does the Apple brand it make it all worth it?