Britney Spears Is Finally Free and Thanks Her Loyal Fans

The #FreeBritney protest has finally come to an end, after in a highly anticipated hearing on Wednesday, a judge suspended the 39-year-old pop star's father—Jamie Spears, as conservator of her estate.

During the long-awaited hearing, Los Angeles County Superior Court Judge Brenda Penny granted the 39-year-old singer's motion to temporarily suspend Jamie Spears as conservator of her estate, a job he has held since the conservatorship was established in early 2008. On a temporary basis, Penny appointed John Zabel, a qualified public accountant nominated by Spears herself, to handle her affairs.

The move is a historic point in Spears' battle to break away from a court-ordered agreement that granted her father and a slew of lawyers control over her personal life, business dealings, and money.

Quoting Spear’s lawyer Mathew Rosengart directly, "Britney Spears deserves to wake up the next day without her dad serving as her conservator”.

Following Spears’ triumph over her quest, her fans and even other celebrities have celebrated the singer’s big victory. 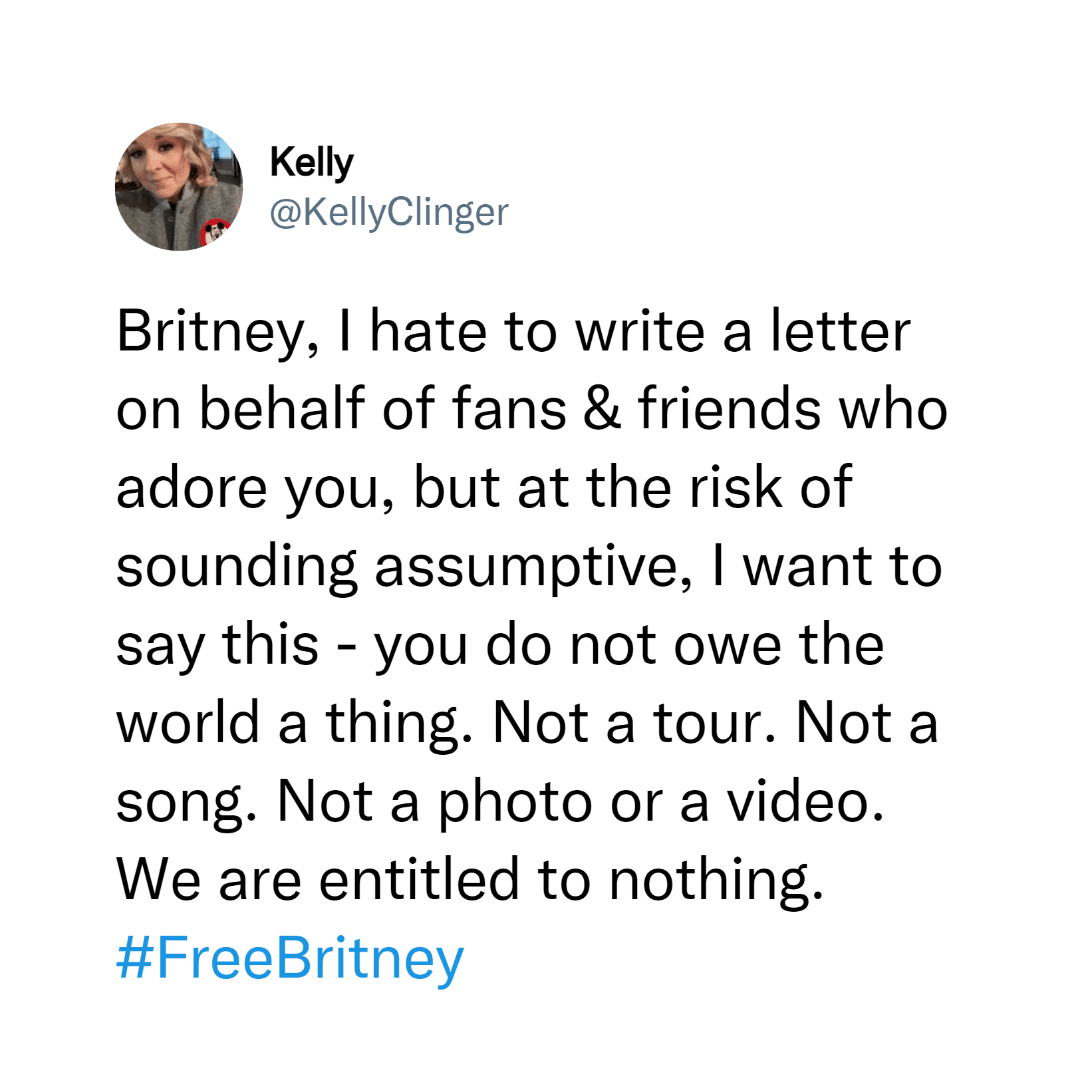 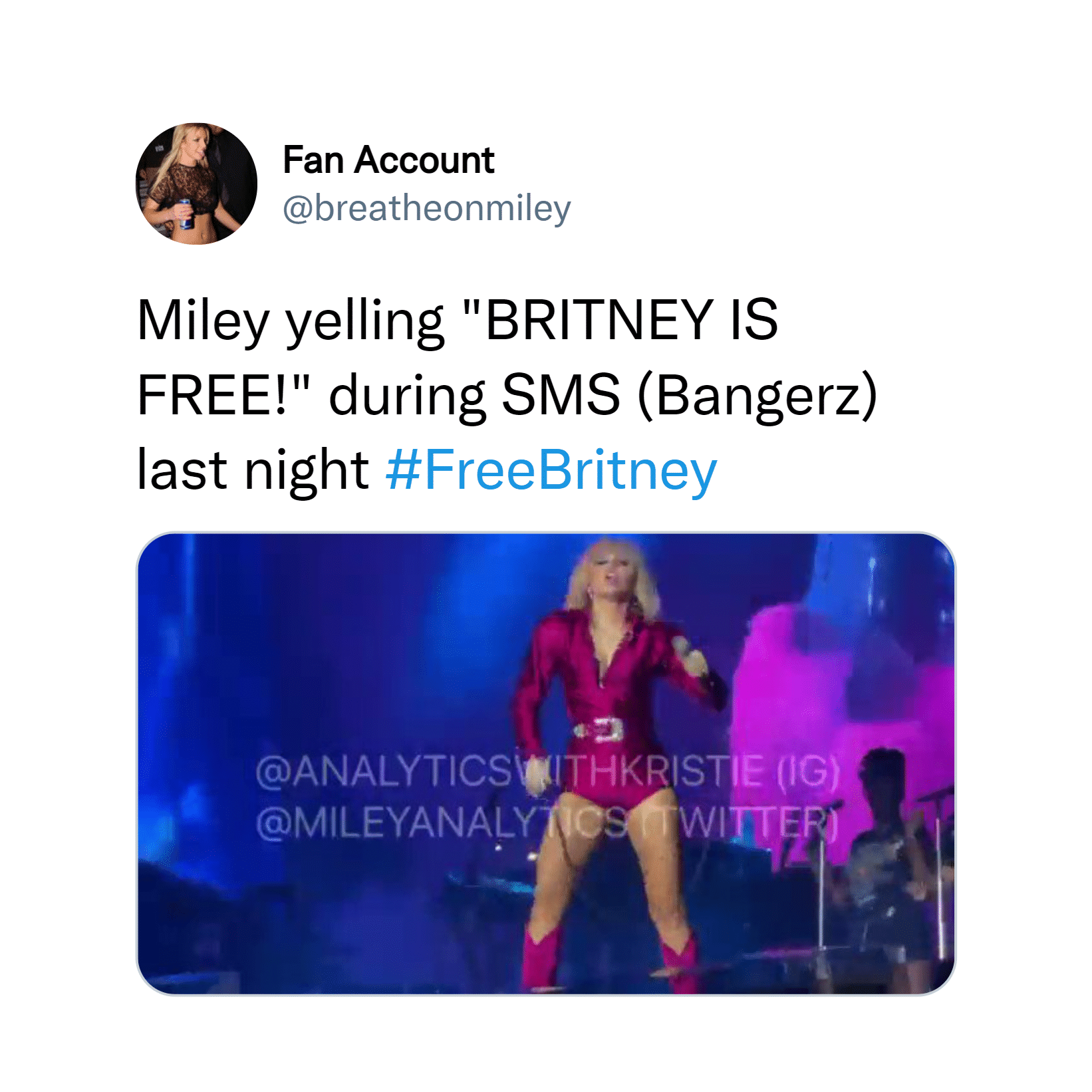 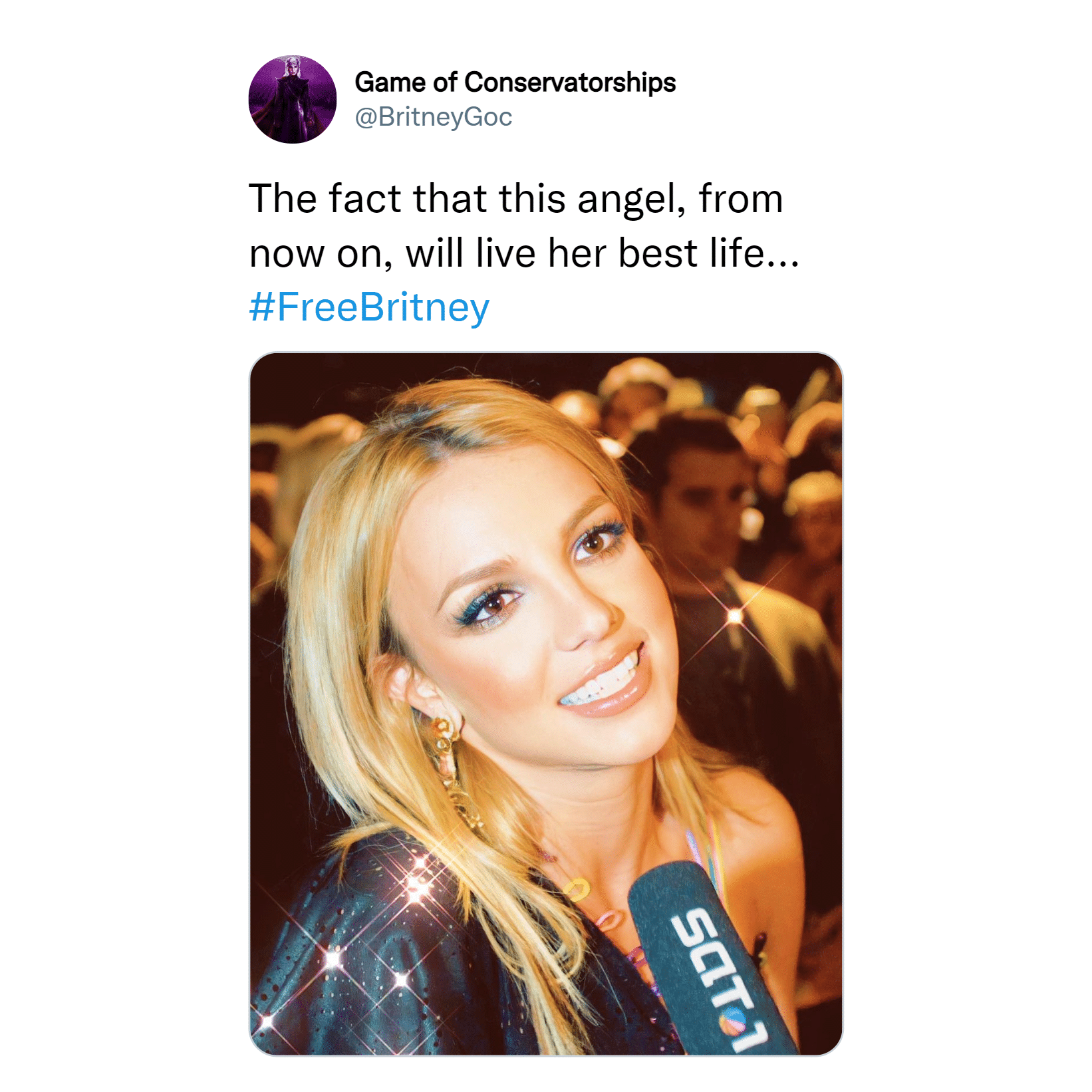 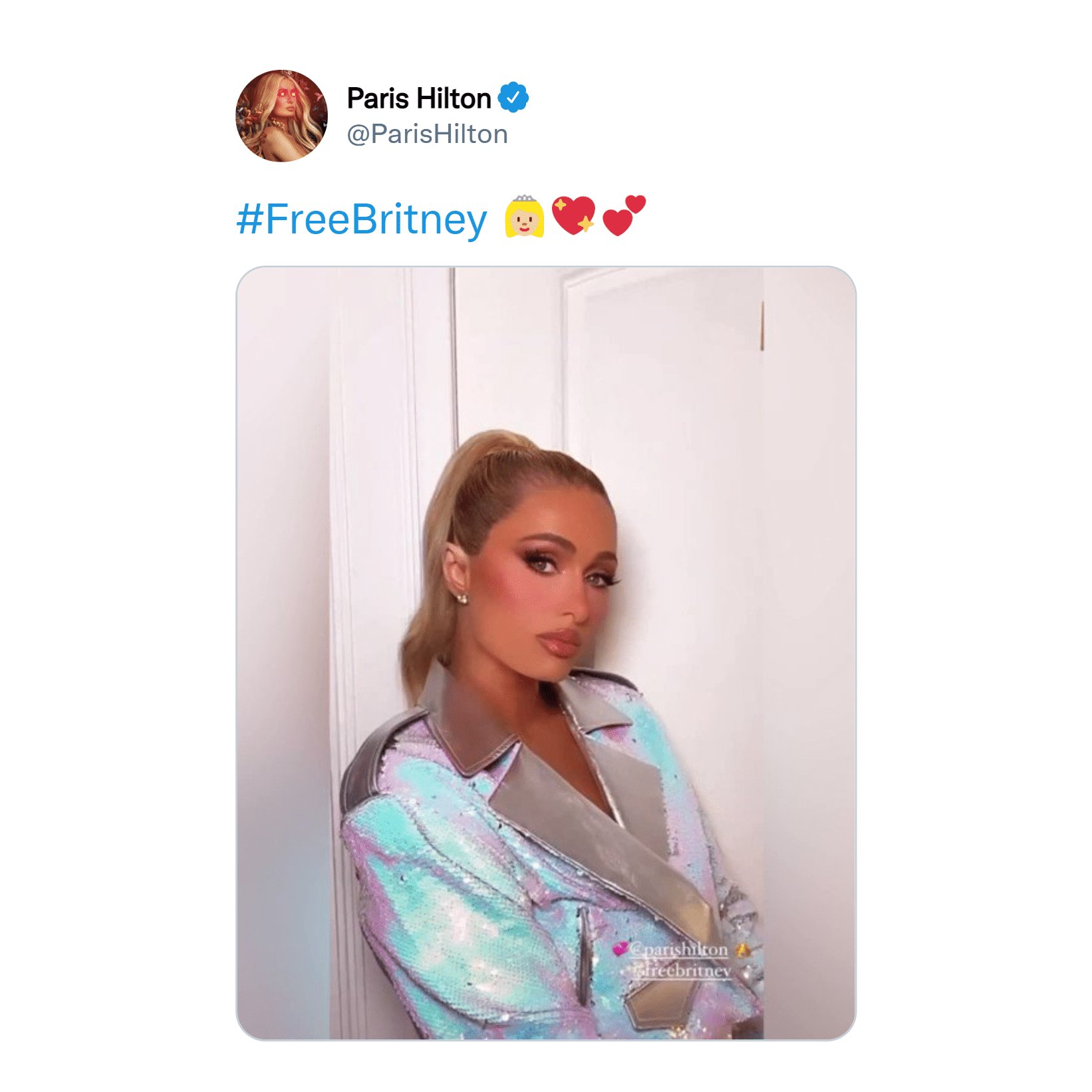 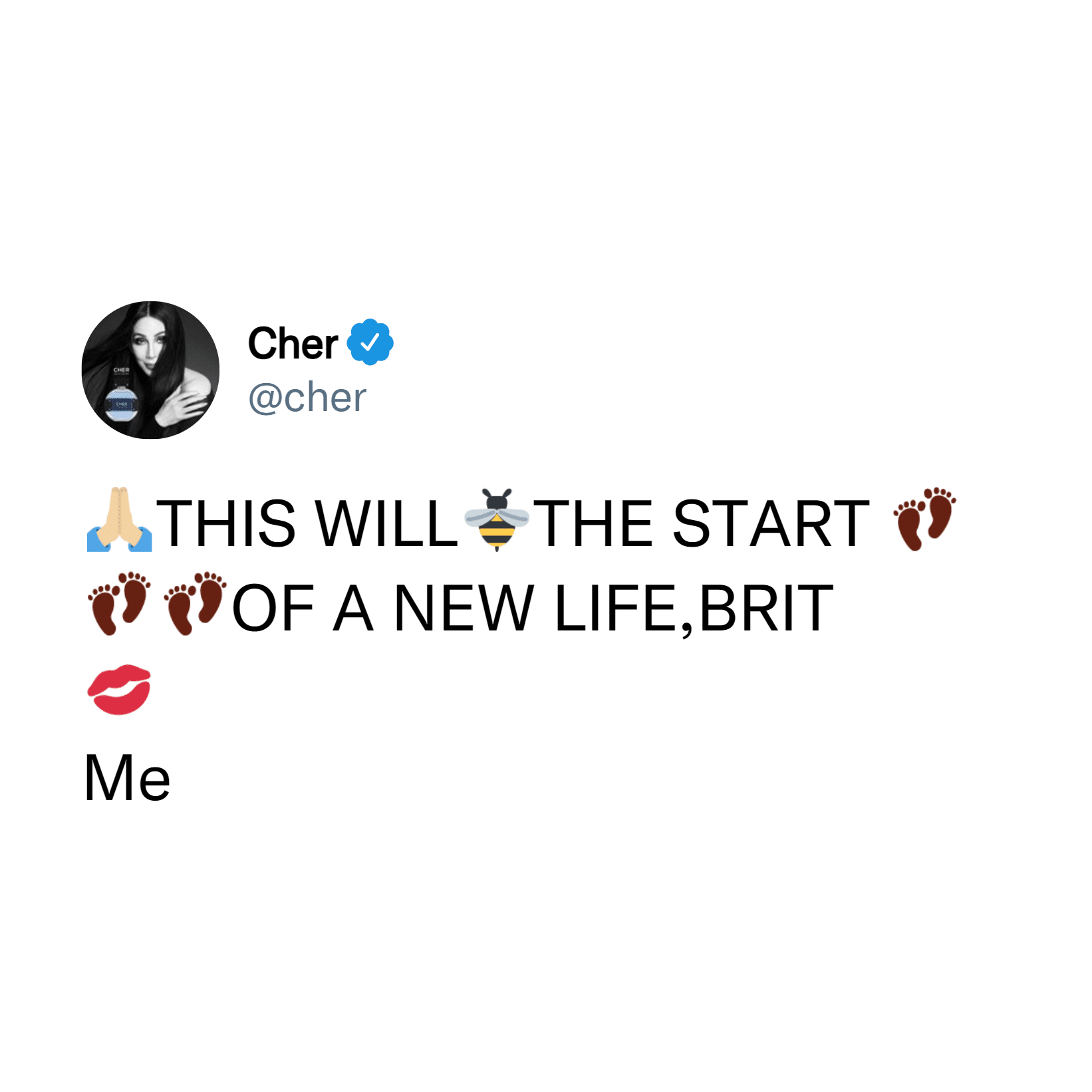 Overwhelmed with gratitude and love from her fans, Britney Spears tweeted her official announcement regarding her freedom. She thanked everyone who was resilient enough to stay for such a long time. 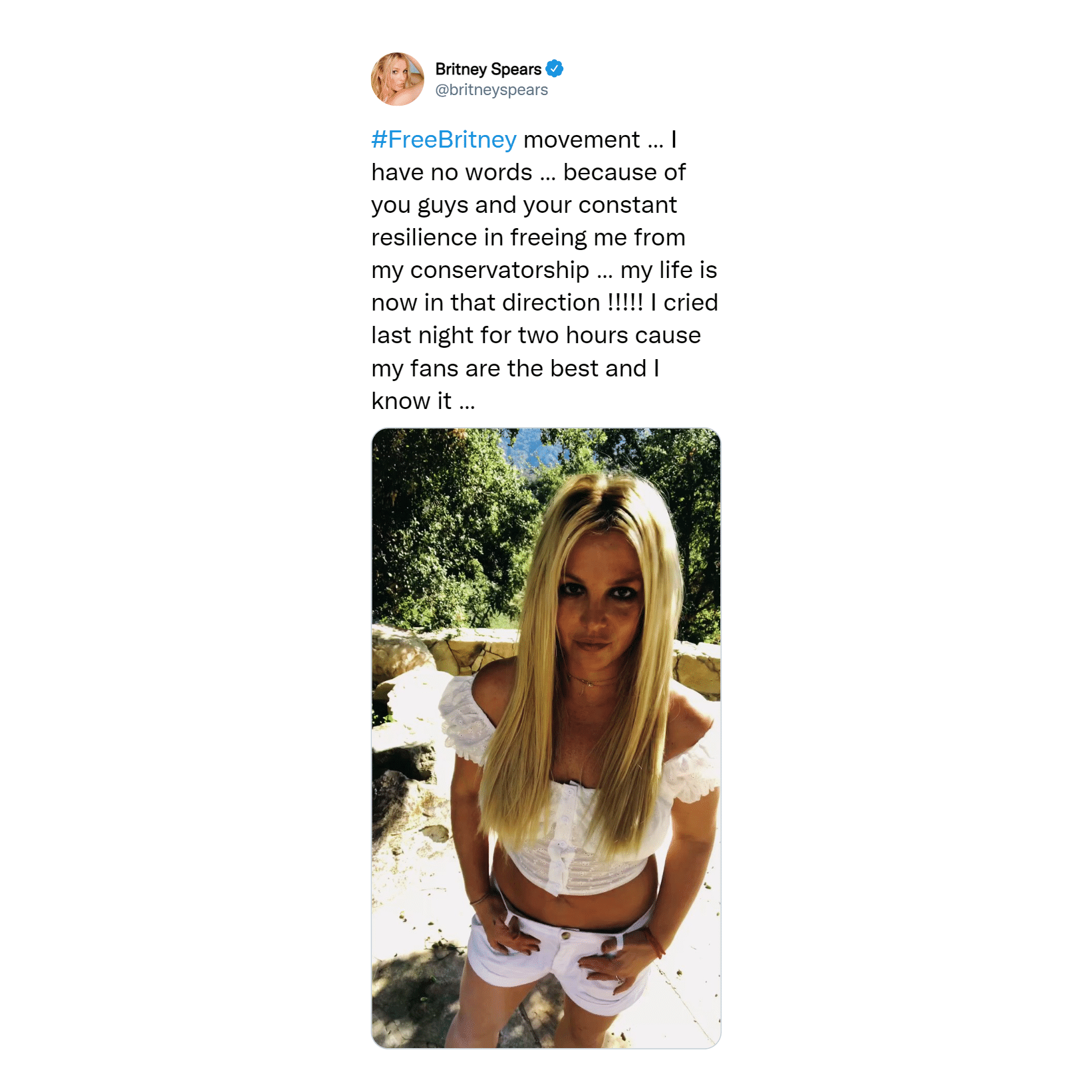 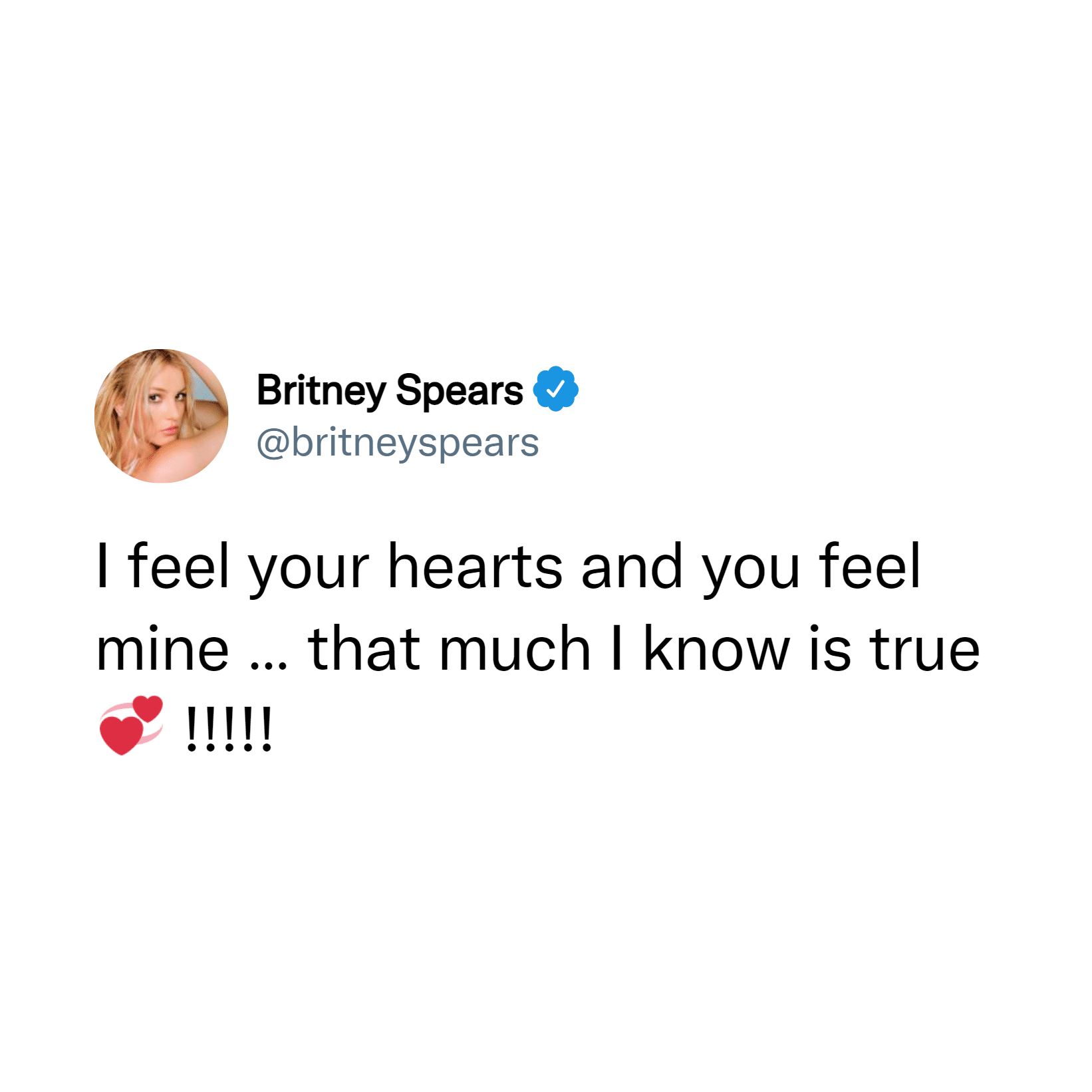 Finally, after 13 years of being oppressed and battling her life from her dad, Britney Spears and her fans can finally be at peace—knowing that she has a bright and happy life ahead for her. We’re happy for you, queen! Just like what your fans say, you don’t owe anything to the world. Now Britney can peacefully get back to tweeting about global warming and Lady Gaga. #FreeBritney

What do you think of this news? Got any of Britney’s recent tweets that you’d like to be personalized as a top? Let us know in the comments section down below!