The 5 Different Meanings of Liking a Tweet (With Examples)

You’d think that liking a tweet would be the most straightforward thing you can do on Twitter—but there’s actually more to it. Just like everything else you do on social media, liking a tweet can have different meanings and interpretations depending on the context, the person you’re interacting with, and many more.
From liking tweets to end conversations to the infamous Tyler, The Creator way of plotting a revenge tweet, let’s go through the 5 different ways and meanings of liking a tweet. 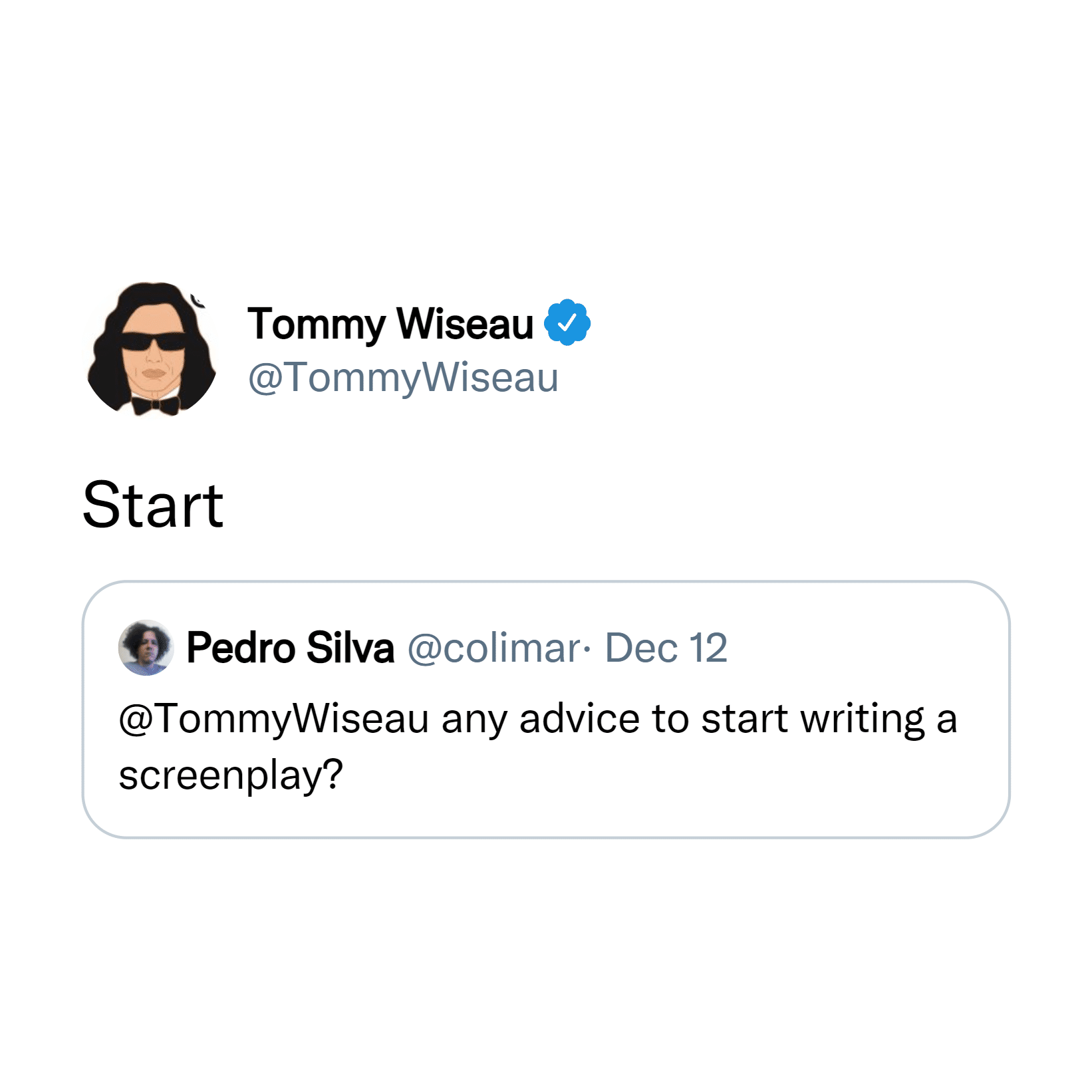 This one may sound like the most boring meaning of liking a tweet, but it’s what you typically mean, for the most part, when you go like tweets. It may be an awesome fact that you’ve never seen before, so you’re in awe and give a like to the tweet’s author in return. Or maybe, it’s your favorite celebrity or influencer’s selfie. Better yet, a motivational quote that gave you the boost you needed. It may also be a tweet that you simply agree with. Whatever it may be, you liked it because you simply like what’s in the tweet. That’s all. Nothing more, nothing less. What’s coming next, however…

2. You have strong opinions against the tweet’s message, so you like it to dislike it

If a tweet grinds your gears, then liking it could be a hilarious way to show the author your passive-aggressive means of distaste towards their opinion(s). Responding to tweets can be stressful and could overcomplicate things sometimes, so why not just send a dislike "like" along their way? Sure, they could mistake it as you actually liking their tweet—but if they’re well aware that you’re not really buying their thoughts, they’ll probably what you meant with that like.

3. Yeah, okay, I read and acknowledge you, but I just don’t know what to say

This one’s for the folks who are either too lazy to interact with people or just don’t have anything left to say. Ever been in a situation where a tweet is just so hard to… reply to? I mean, you totally get their point, but you’d rather just leave them in the like zone.

I’ll be first to admit—I love doing this to other people, but when other people just leave me on like, I absolutely hate it. Double standards much? Yup. Sorry, not sorry.

Okay, this one may look and sound similar to #3—but trust me, it’s not. This is when you like tweets because you genuinely don’t care about the person or their tweet, but you’re not that heartless to not acknowledge them.

If you’re one of these people, then we totally get it. Sometimes, people on Twitter just keep tweeting about stuff that no one really cares about. Alright, Emma. That’s your fifth dog photo for the day. What do you want us to say? Unless you’re Chris Evans and his dog, Dodger, we already get your point—you love your dog, so please stop.

5. The Tyler, The Creator way of proving naysayers wrong

Let’s get you up with context first: on January 26, 2020, Tyler, The Creator’s fifth studio album IGOR won the Best Rap Album award at the 2020 Grammy Awards. This was his first-ever Grammy and the album that proved all his doubters wrong—including an unsuspecting tweet from 2011 that said: 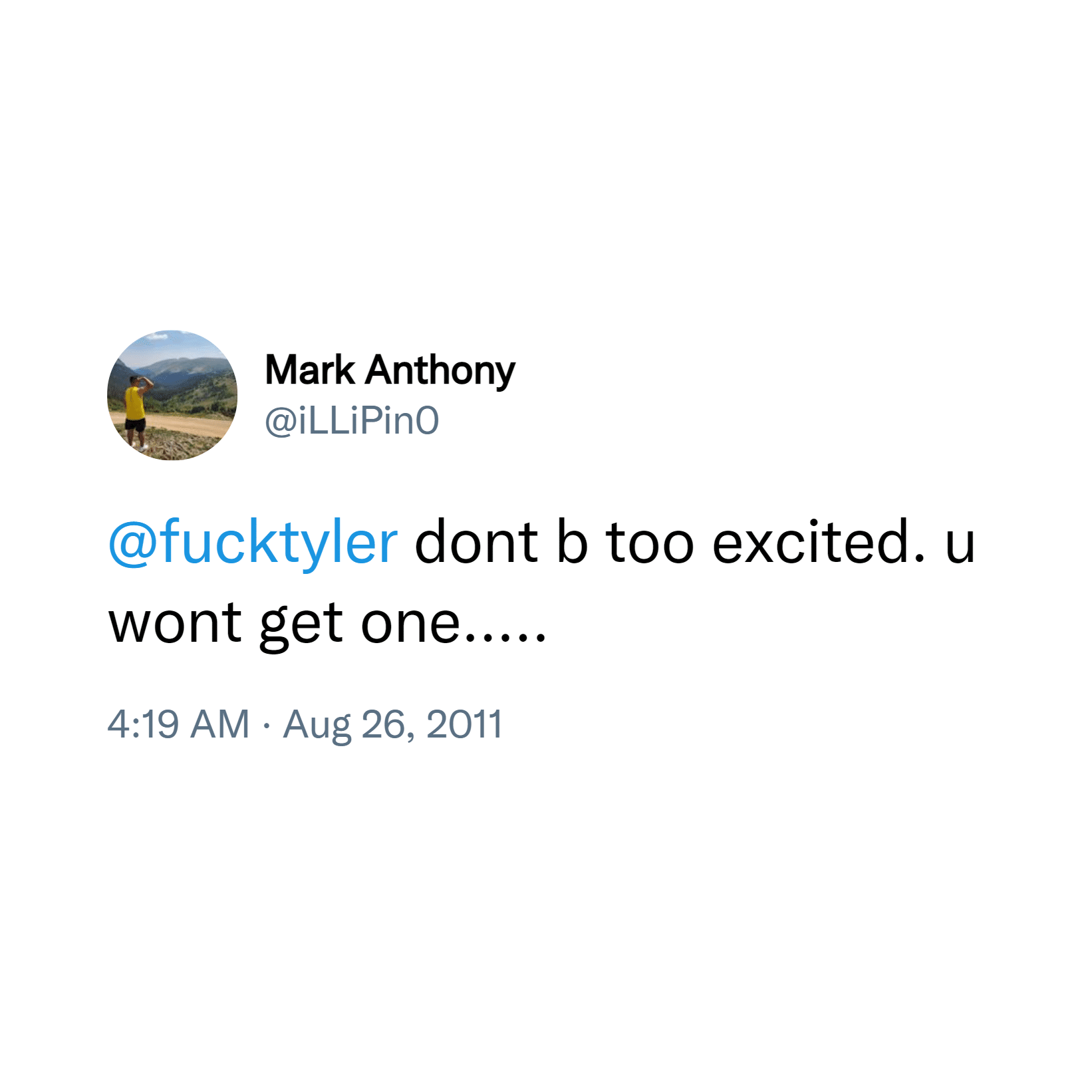 The now 10-year old tweet is forever immortalized with Tyler clapping back at Mark with this: 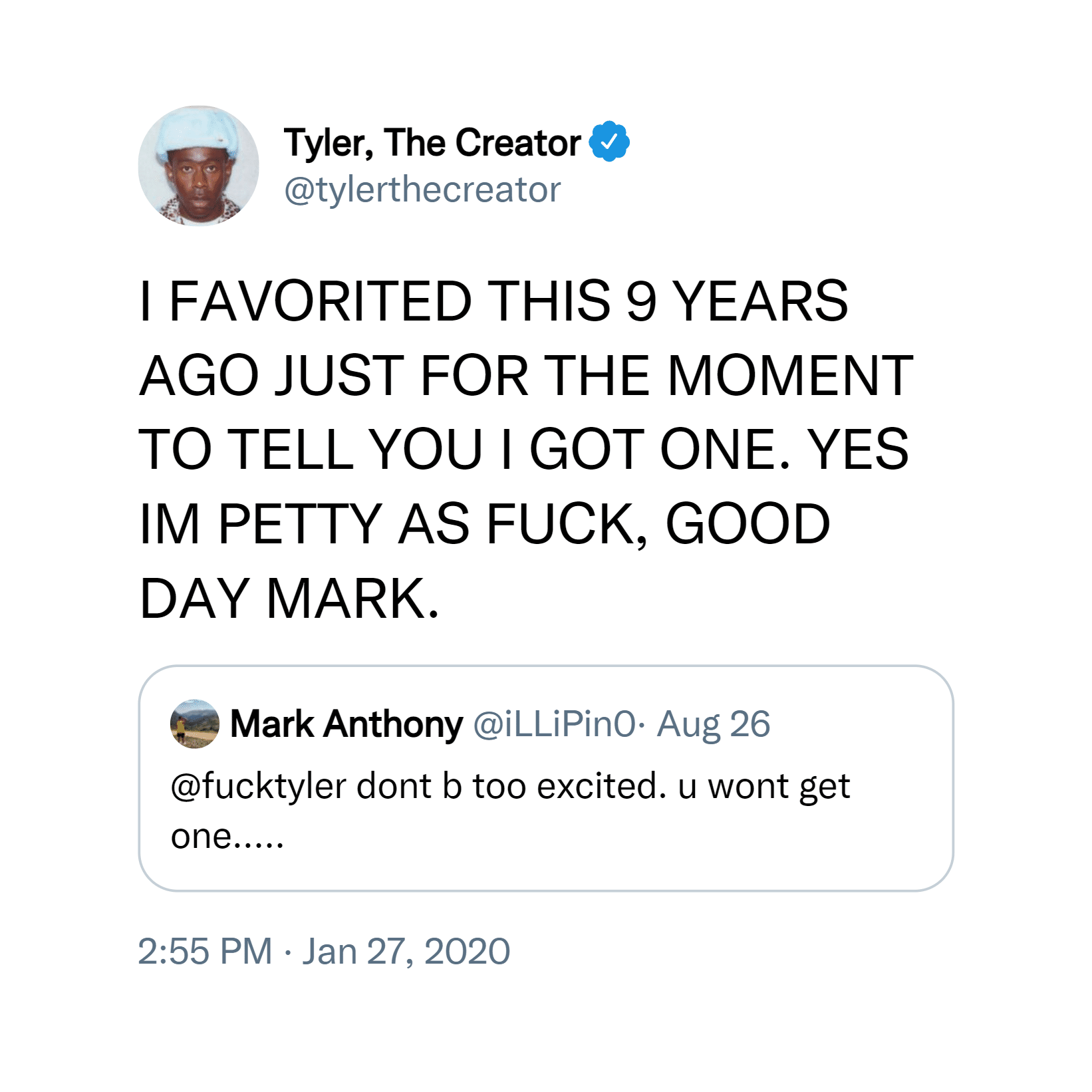 Mark did acknowledge Tyler’s Grammy and tweet, congratulating the rapper for his success. However, some users noted that 1 hour after Tyler won a Grammy, Mark is still posting hate tweets on the rapper. Come on, Mark. Have some character development! Anyhow, you get the point. Tyler literally liked a tweet from 2011—trusting himself that he’ll prove Mark wrong sometime in the future, and when he did, he resurfaced the tweet with one of the most savage comebacks the Twitterverse has ever seen (potential blog idea? Let us know 👀). Knowing how Tyler can be sometimes, this probably won’t be the last too. That's why he's one of our favorite artists when it comes to tweets that need to be on a top!

So, the next time that someone trash talks you over on Twitter and doubts your abilities, just like their tweet so that you’ll have leverage once you make it.