No, Twitter won’t turn into a cryptocurrency mining or cryptocurrency investing platform, but it’s still a step towards a crypto and NFT-driven future. 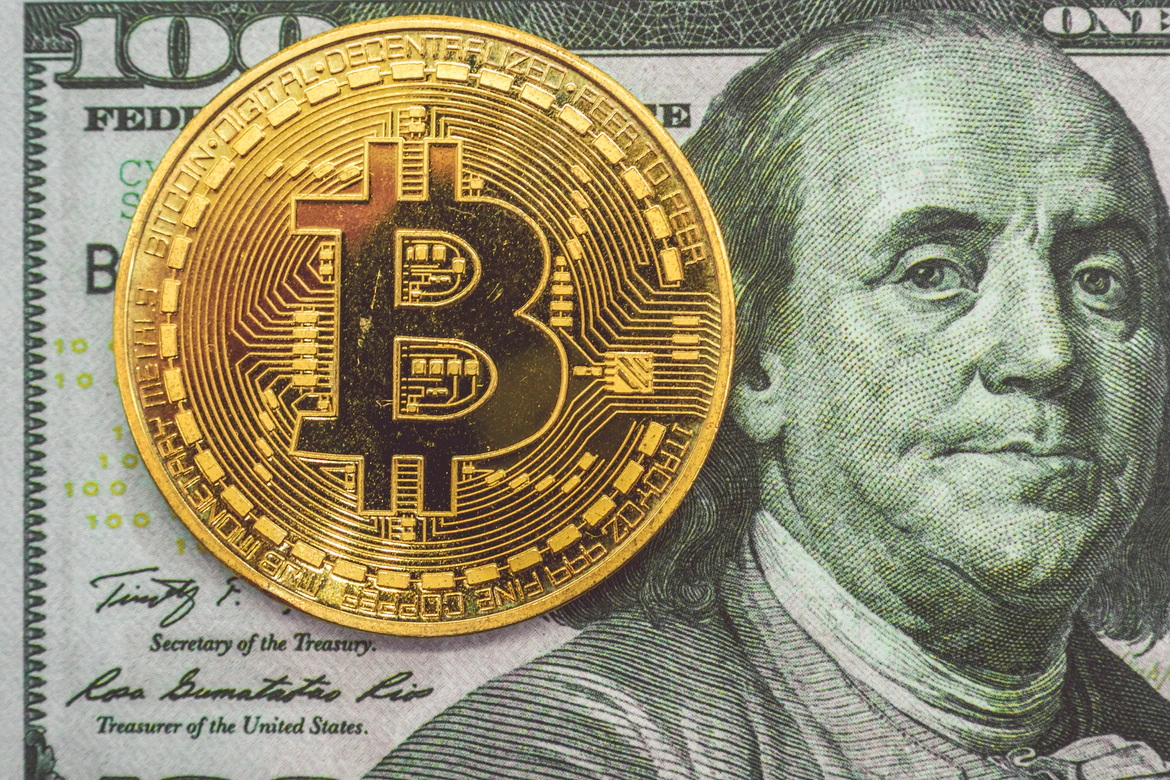 Twitter just made a huge announcement last September 23 that it would be opening its doors to cryptocurrency. Users of the platform will now be able to tip other users and their favorite creators using bitcoins. Aside from Bitcoin, Twitter will allow users to send and accept tips by connecting nine traditional payment providers to their profiles, including Venmo and Cash App. The payments aren't handled by Twitter, so don’t worry about the bird app snooping around your hard-earned cash.

The good news is that Twitter won’t take any cuts or percentages of the tips sent to you. This is in line with Twitter promoting their platform as a formidable market for creators and artists who want to show off their content and material.

This isn’t the first time Twitter is experimenting with tipping. In May of 2021, Twitter launched Tip Jar to a very limited audience to see if it might let creators and artists earn money from their followers for the material they share on Twitter. The company said on Thursday that its Tips feature will be accessible to all Apple iOS users this week, with Android users following suit in the coming weeks. 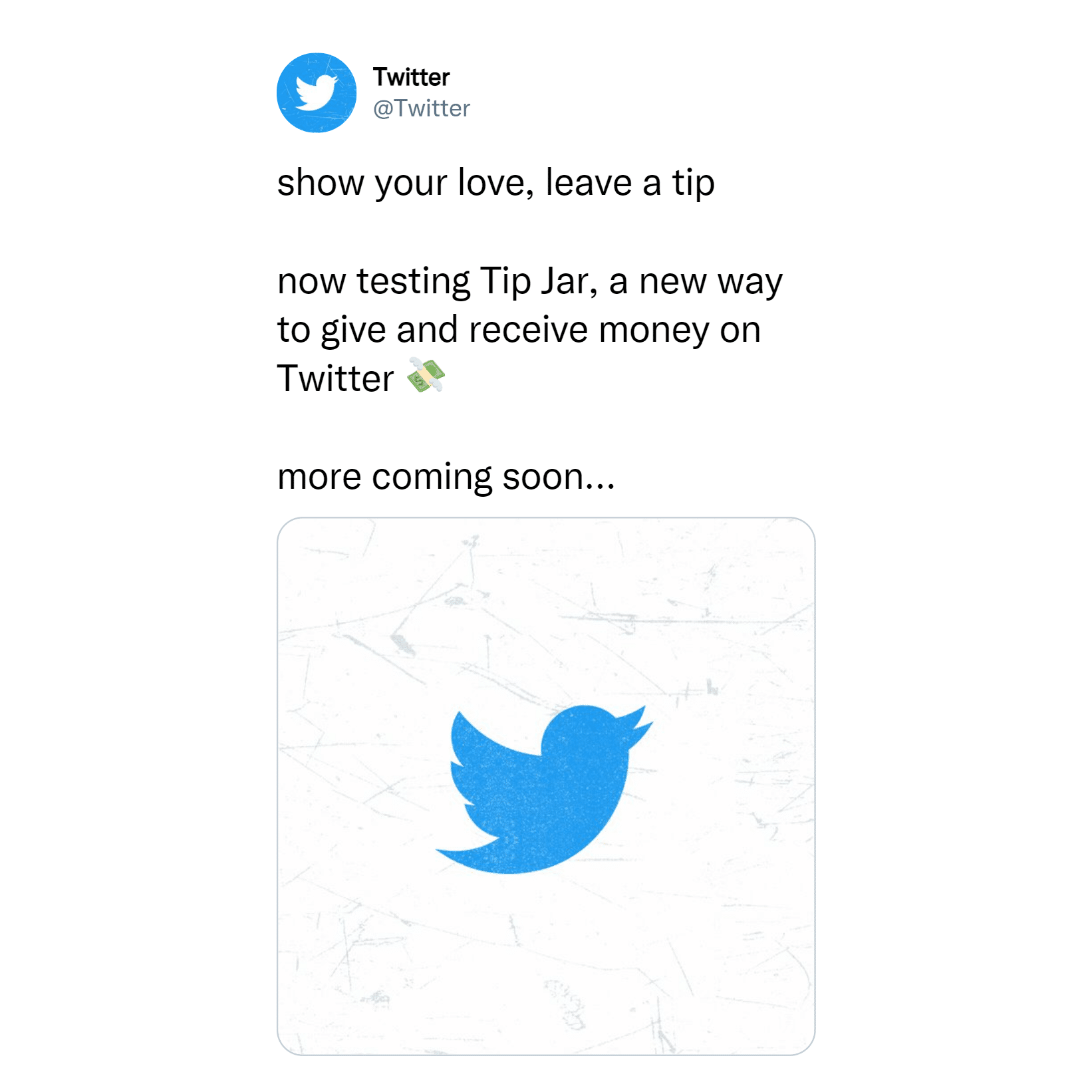 As mentioned earlier, Twitter doesn’t handle any of the transactions done on the platform. The tips are instead facilitated by a Bitcoin wallet app called Strike. It’s designed to be faster, cheaper, secure, and overall a more efficient way of transacting using Bitcoins, and the company hopes that Strike will serve as its right foot forwards in a crypto future.

This has been a long time coming as Jack Dorsey, the company’s CEO, had been very vocal on Twitter regarding his support and vision for cryptocurrency, Bitcoin, NFTs (non-fungible tokens), and the likes of it. Because of this, Twitter has also stated its future plans on supporting NFTs. It’s not clear how all of these will be integrated in the future, but all we can do is just sit and wait. 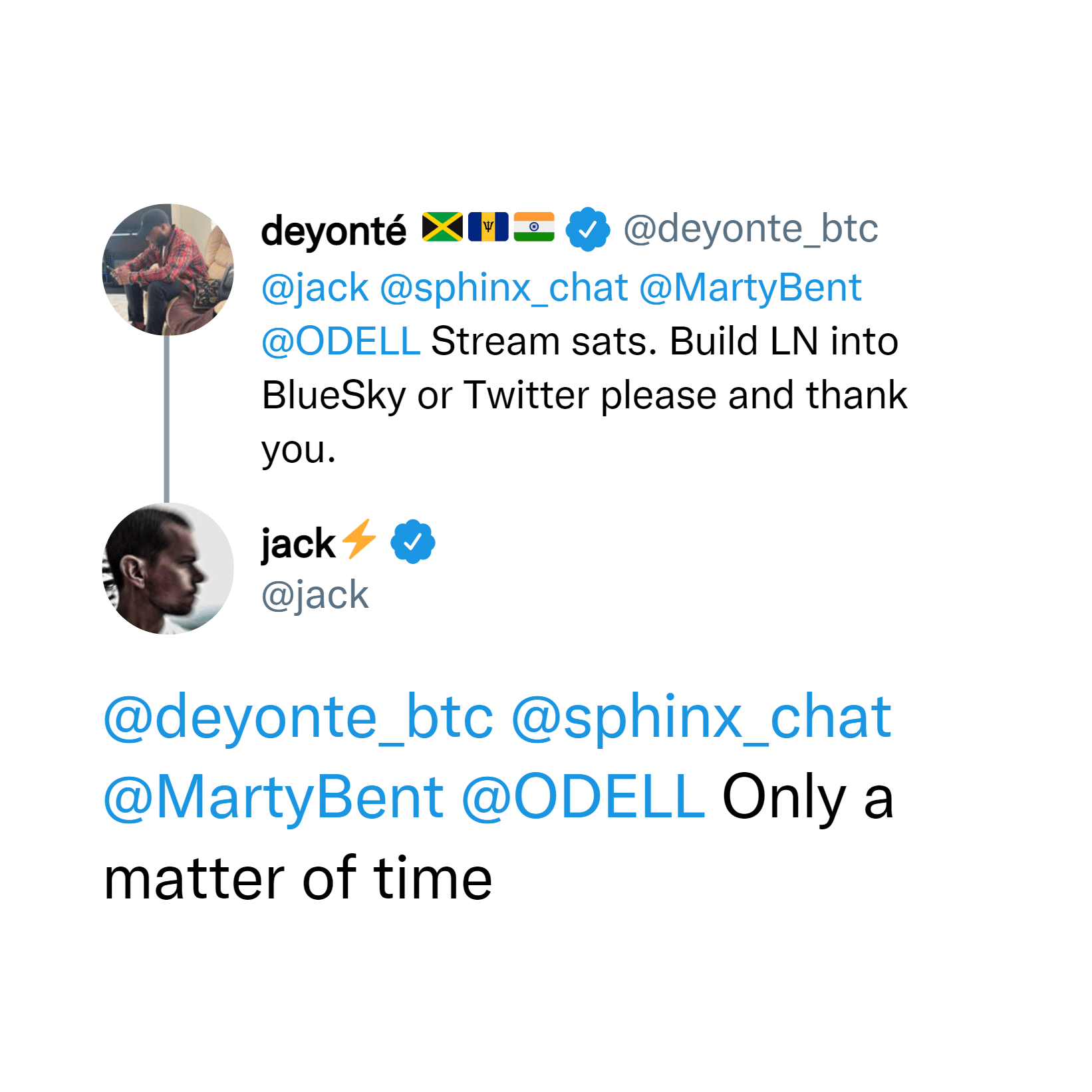