Billionaires Elon Musk and Jeff Bezos are notorious for their petty feuds, and guess what—they’re at it again.

On October 11, Bezos tweeted a flashback photo on that Sunday evening in anticipation of a Washington Post article on his space flight business, Blue Origin, and its hostile work atmosphere.

Before the piece would be published, Washington Post had to notify Bezos ahead of time. Hmm... 🤔

Despite the fact that Musk, the CEO of Tesla and SpaceX, had nothing to do with the issue, he couldn't help himself and responded with a second-place medal emoji later Sunday night. 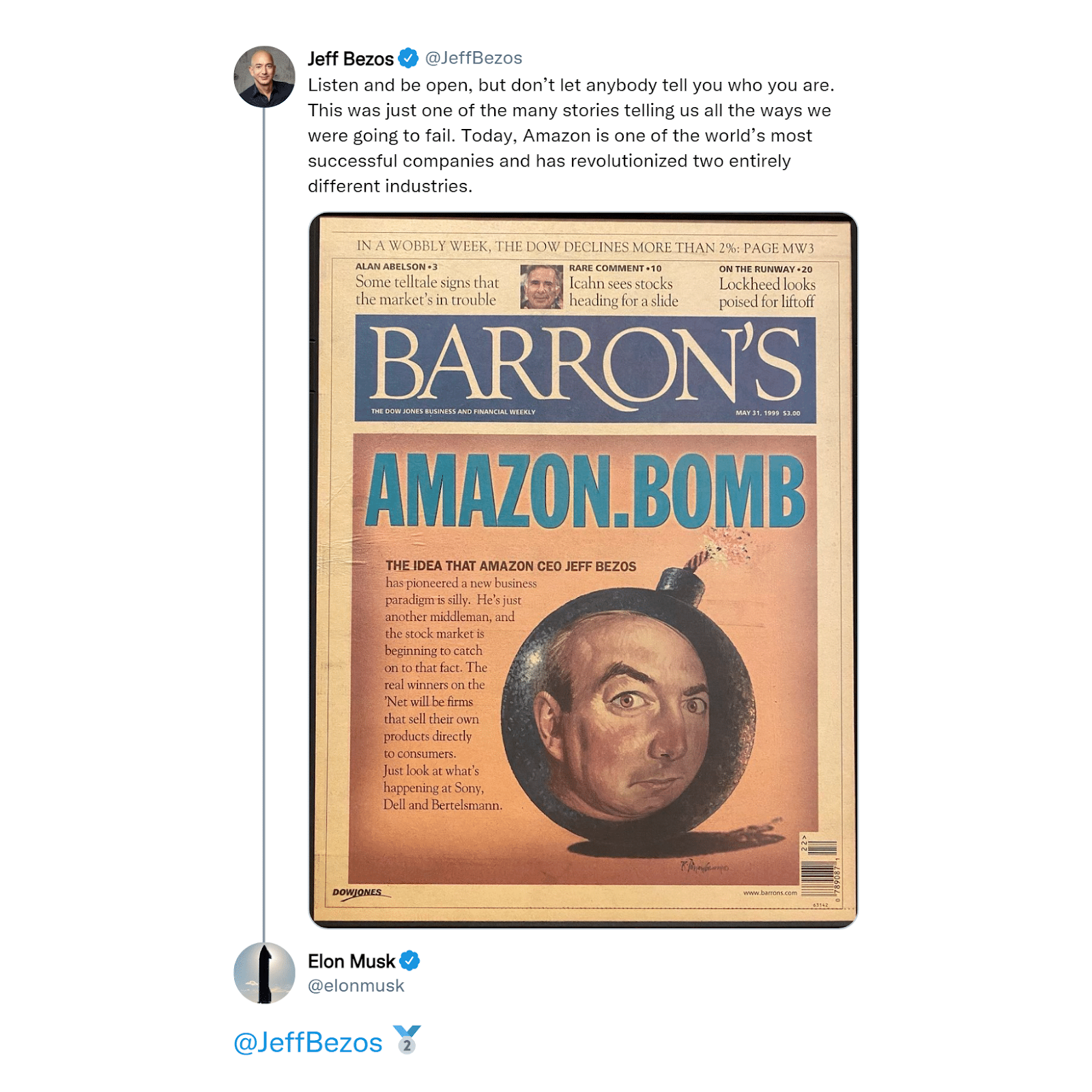 What’s the emoji for, you ask? That's just Musk mocking Bezos for being “second” or a “copycat” in the realm of the space race. On top of that, the emoji could also have another meaning. It could signify Musk’s celebratory tweet for beating Bezos as the richest man in the world, whereas of writing, Musk currently has $277.3 Billion to play with compared to Bezos’ $197.6 Billion. Ahh, petty billionaire fights over money you can't even spend in a lifetime.

Following the publication of the Washington Post article on Monday morning, it became evident that Bezos' Sunday post was a preemptive defense of Blue Origin as a space disruptor. He'd shared a cover piece from Barron's from 1999 that questioned Amazon's success. Of course, Amazon has grown to be a $100 billion firm.

Musk and Bezos have been in conflict for years. Musk is, to say in better terms, childish about being the first person in space and claiming a slew of government contracts through SpaceX. Because of his attitude, he has frequently taunted Bezos for being a "copycat" and "second-best."

But this time, Musk was involved in more than just a space race. Even though Bezos declined to comment on the article, he used the tweet to defend his company's culture.
The Washington Post spoke with over 20 current and former employees and got an internal memo condemning Blue Origin's CEO, among other things. "Our existing culture is harmful to our success," read the memo from an unnamed mid-level employee.

Bezos' remark appeared to indicate that the article and its assertions will not prevent Blue Origin from achieving Amazon-like success. Before going into space on a Blue Origin rocket, Bezos stepped down as Amazon CEO in July.

Musk, for one, is maintaining the rivalry, even when it isn't appropriate in terms of business culture. He’s been always the kind of guy to take jabs at others, considering that he’s well-versed in Twitter and meme culture. 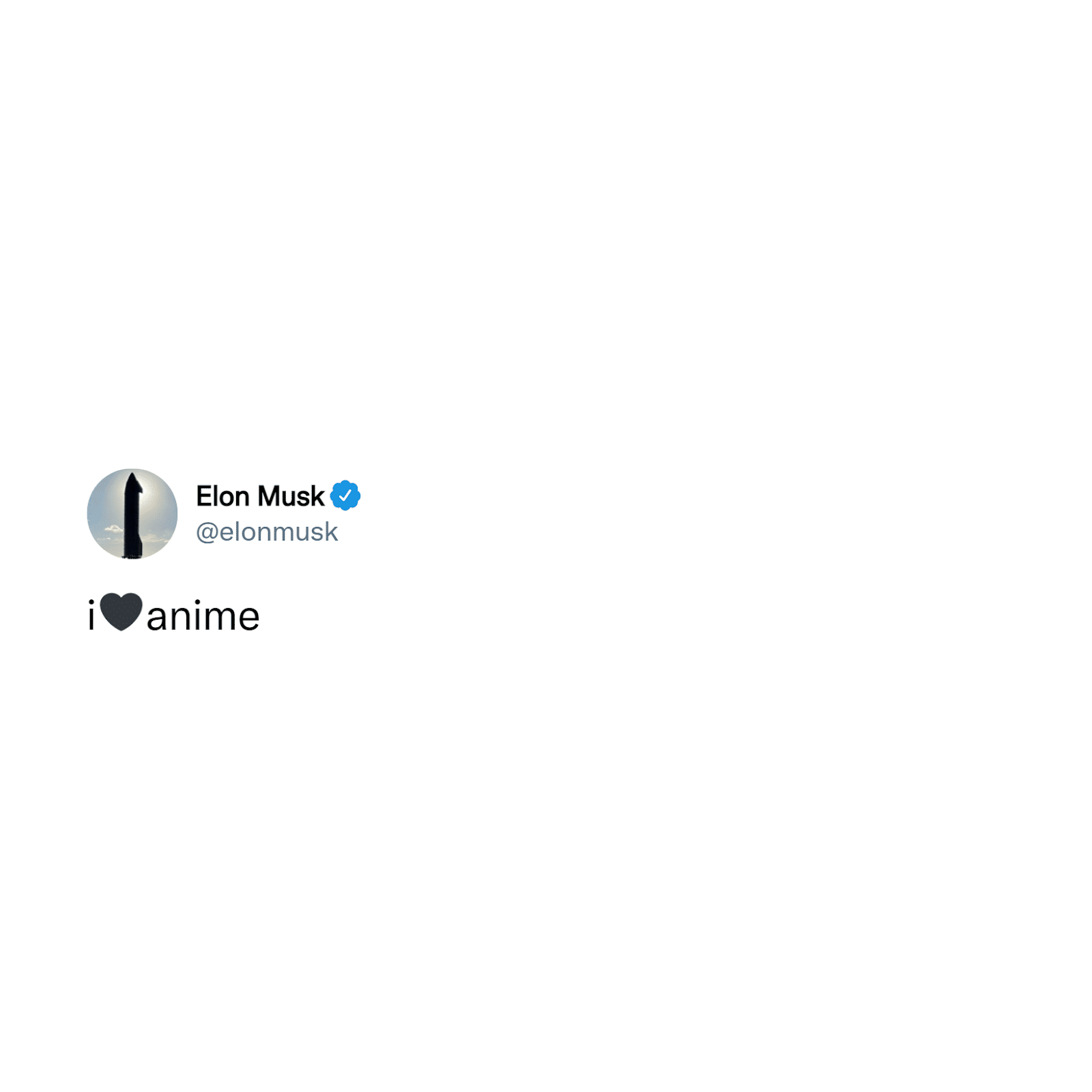 Now that’s something I’d wear as a shirt.