A Comprehensive Guide on How To Find Deleted Tweets

Twitter doesn't make it easy for us to find deleted tweets, but it's not impossible. And as long as it's not impossible, the internet will be relentless in trying to achieve it. There's no one "right" way to find a deleted tweet. There are multiple ways, each with its pros and cons. In this guide, we'll explore how to find the digital equivalent of treasures buried in the ocean—deleted tweets.

There are a number of reasons why someone might want to find previously deleted tweets. Some people may use them as receipts, to recall a forgotten memory, to post something as a throwback, and many more. But what if we told you that there was a way to find that deleted tweet again? Let’s go through some ways on how to find deleted tweets using your Twitter archive and some third-party websites and programs.

There are a few things to keep in mind throughout this whole process. We'll be running through a bunch of scenarios to give you every detail you need to find that tweet (or two) that has been bothering you since last week.

Scenario 1: You're the original author of the deleted tweet. 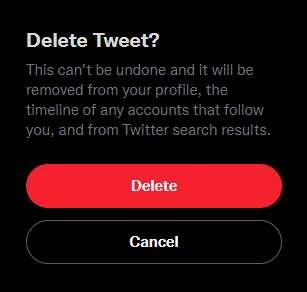 In case you didn’t know, Twitter keeps an archive of everything you do on Twitter. Yes, everything. This includes those drunk tweets you fired off last night and decided to delete this morning in hopes that your ex didn't notice. (Spoiler alert: They did.)

Follow these steps to see your tweets archive, including the ones you deleted:

3. Open and extract the zip file using programs like WinRAR or 7-Zip (both free to use).

4. Find the folder where you extracted your archive.

5. Once in the folder, locate the file named Your archive and open it using your browser.

6. Voila! You now have a bird’s-eye view of everything you’ve ever posted and done on your Twitter account, even deleted tweets.

Scenario #2: If the author of the original tweet is not a celebrity or a well-known public figure.

This is where the process gets tricky. Finding deleted tweets of other accounts can be challenging, but possible if you’re lucky.

Here are some ways (note: there isn’t a step-by-step guide!) you may be able to find an account’s deleted tweet.

4. Asking the account owner personally. Though it is probably something that they don't want the internet to see (hence why they deleted it), it still won't hurt to ask if the tweet's author is okay with sharing that deleted tweet.

Scenario #3: If the author of the original tweet is a celebrity or a well-known public figure. 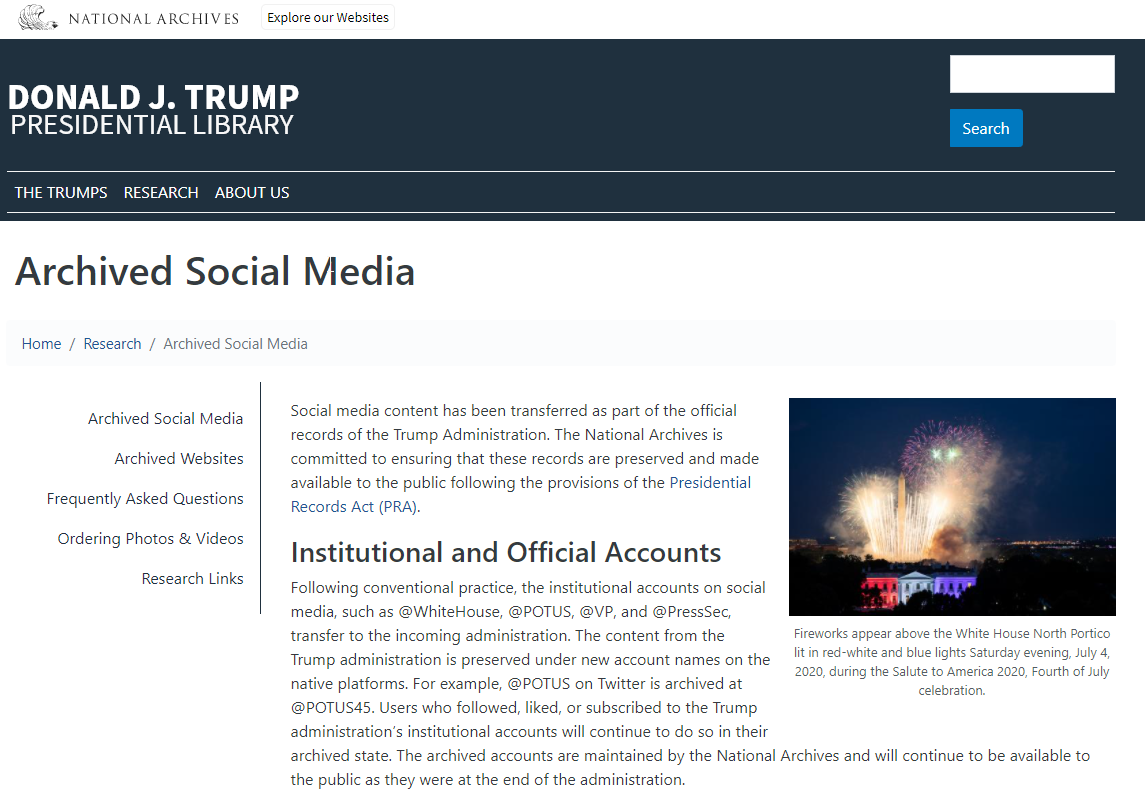 Since they're celebrities and well-known public figures, chances are, their tweets are being archived by superfans, a website, a blog, or by the government itself (like former President Trump’s social media archive).

Just like scenario #2, here are some ways you can find famous peoples’ deleted tweets: 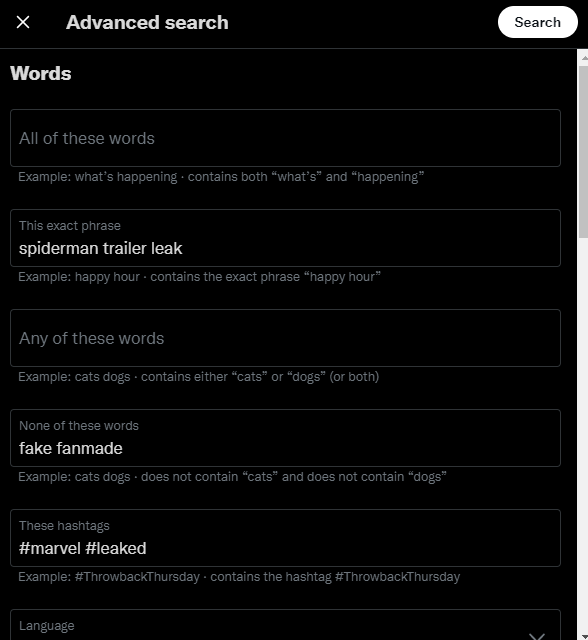 2. Make use of WayBackMachine. Since these people’s accounts gain lots of attention and traction, the chances of their Twitter account being archived by WayBackMachine are very high. Just like with scenario #2, copy their Twitter account’s profile link and paste it on the website’s form. If you know the date of the tweet’s posting, then things are going to be a lot easier to find. Just use the site’s calendar and see which one contains the deleted tweet.

3. Ask for your friends who you know were online during the time of the tweet’s posting. This one’s a bit reaching, but if they’re also a fan or a follower of the celebrity or public figure, then they probably already have a screenshot of the deleted tweet.

Why does Twitter make it so hard to find deleted tweets?

Though Twitter notifies its users that deleted tweets may still be found elsewhere on the internet, a deleted tweet is still hard to find since Twitter wants its users to be more careful and to think twice before they post something. You know, @jack, everyone would be happier if you just added an edit button… imagine all the tweets that have been deleted just because of a typo. Yikes!