iPhone 13 Apple Event: An Underwhelming Lineup That Will Still Sell

Let’s be real here for a second: It has been a long, long while since Apple did something that really changed iPhones. The last time that consumers saw a generational gap between iPhones was back in 2017 when Apple unveiled the iPhone X—which was 4 years ago! Now, people all have their strong opinions on Apple reveals and announcements, but it’s no secret that majority thought that the September 14 event was one of the most "boring" ones yet. What, how, and why? Let’s take a quick look at Apple’s philosophy when it comes to new iPhones.

This should have been an S year

By now, everyone should be aware of Apple’s S years, where the S typically means that the device is an incremental upgrade from last year’s. But for the past 3 years, Apple hasn’t released any S devices—the iPhone XS being their last one—for mysterious reasons. This could be a marketing trick to make customers think that every year is an innovative upgrade that’ll change iPhones forever, or it could be they’d rather stick with proper naming/numbering schemes for their phones. Well, whatever the reason may be, this year’s iPhone 13 lineup should have been named the iPhone 12S instead.

In case you missed the September 14 announcements, Apple revealed their latest line of iPhones with notable features being the new set of cameras, flashy new colors, a smaller notch, and new displays for the Pro models. Wait, that’s it? Yes, that’s really it. Of course, there are small changes and upgrades like cinema-level filming features for the Pro models and faster CPUs, but for the average consumer, these aren't big jumps. It's no secret that the upgrade cycle has slowed down the past few years, and underwhelming upgrades is one of the reasons why. 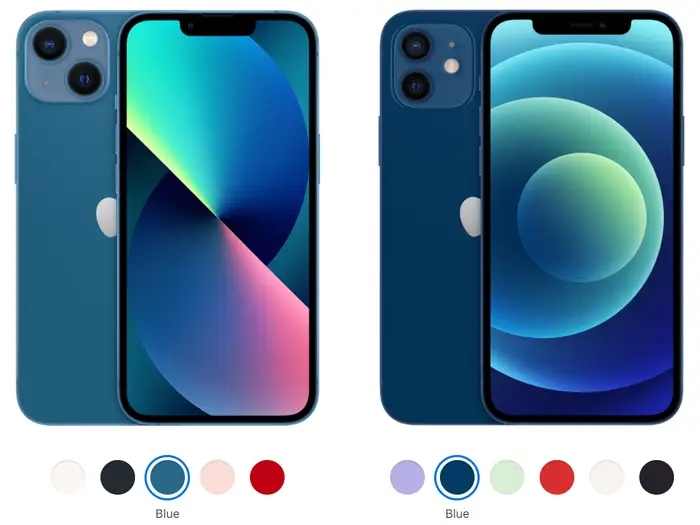 Quick test: Can you tell which of these is the new iPhone 13?

These features are more than welcome, sure, but some of them aren’t even new or exclusive to the iPhone 13 lineup—about 50% of what they announced for the iPhone 13 are things you could do with Android phones for years or are also present in other iPhones thanks to iOS 15.

The Twitter community has strong opinions of how Apple has become bland and stagnant with their products. 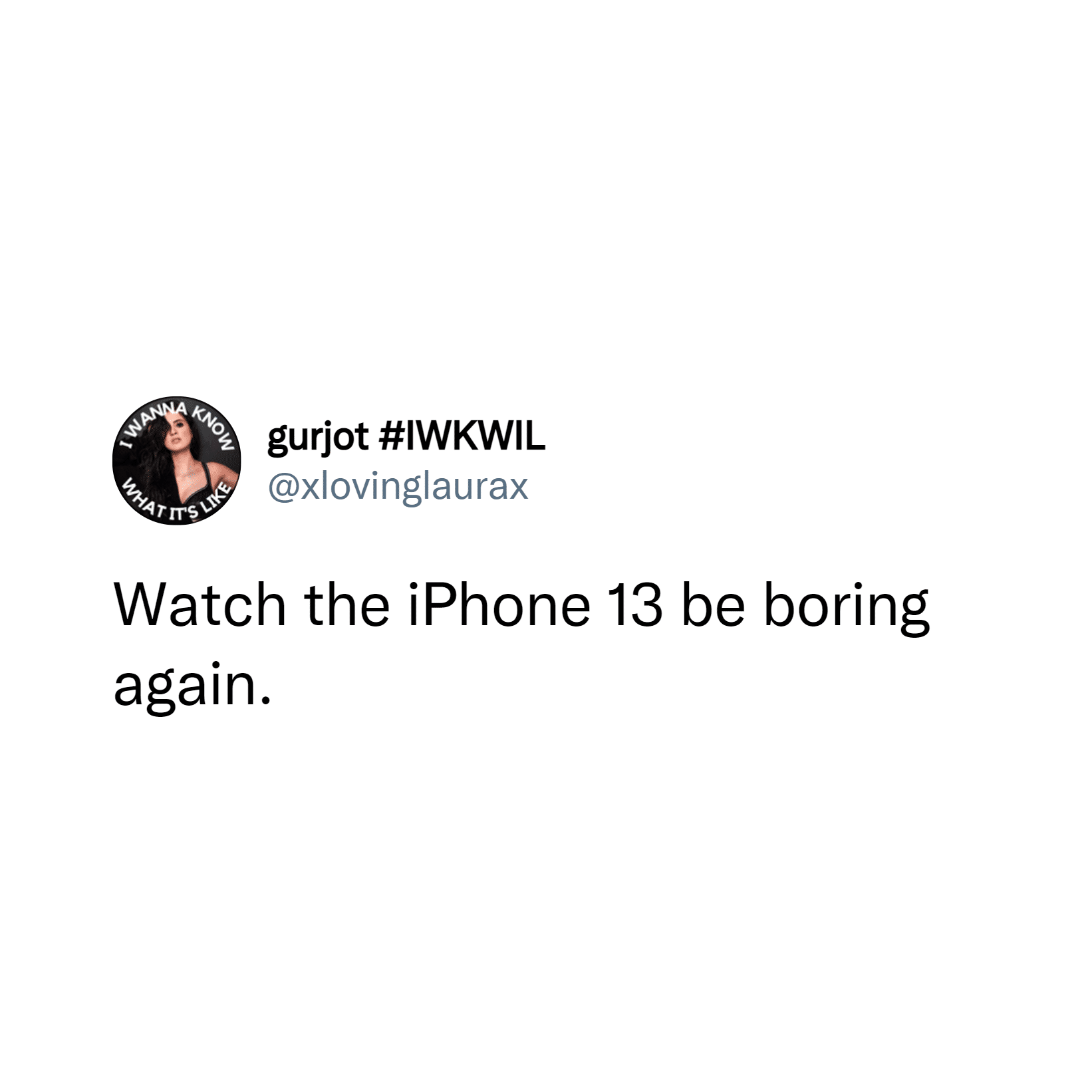 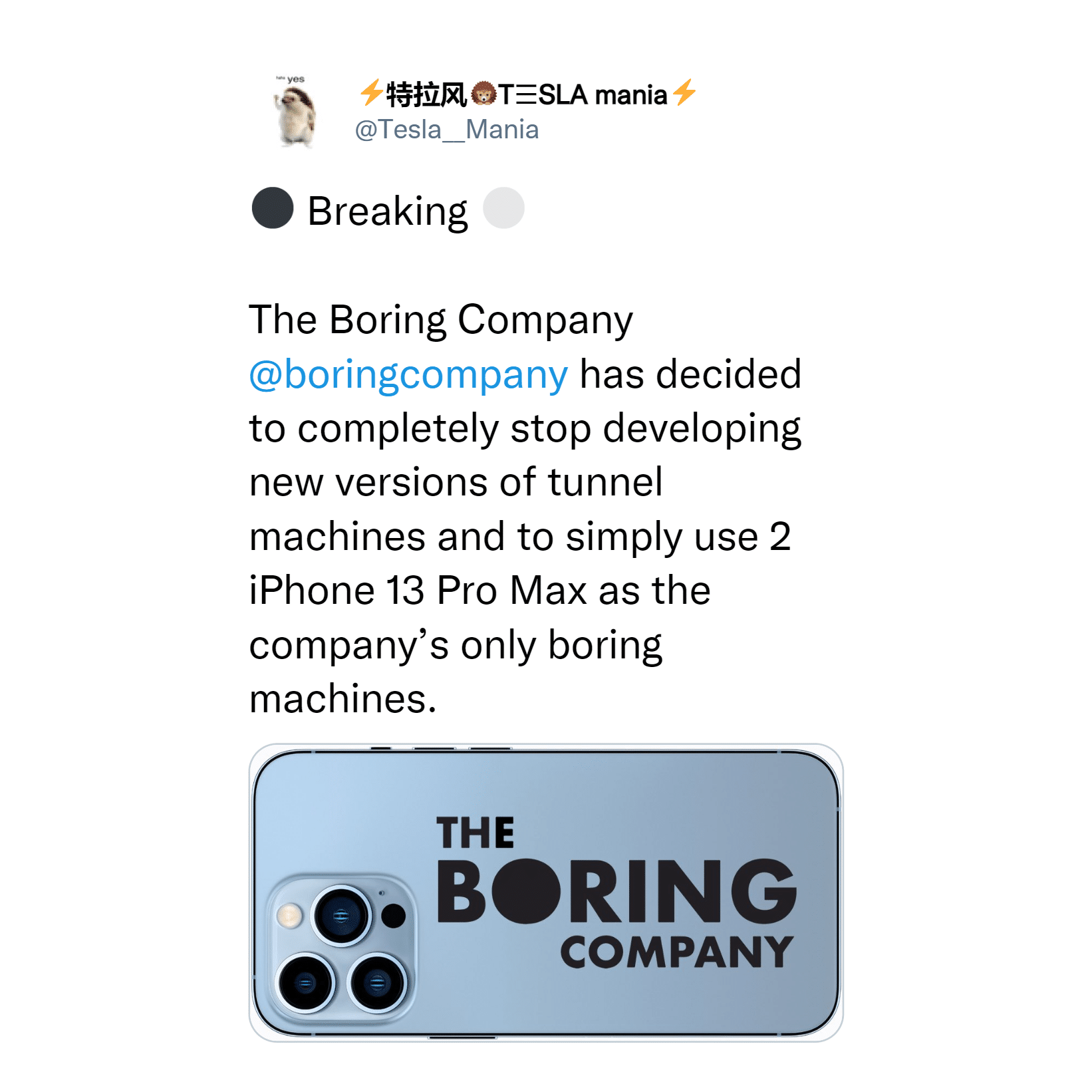 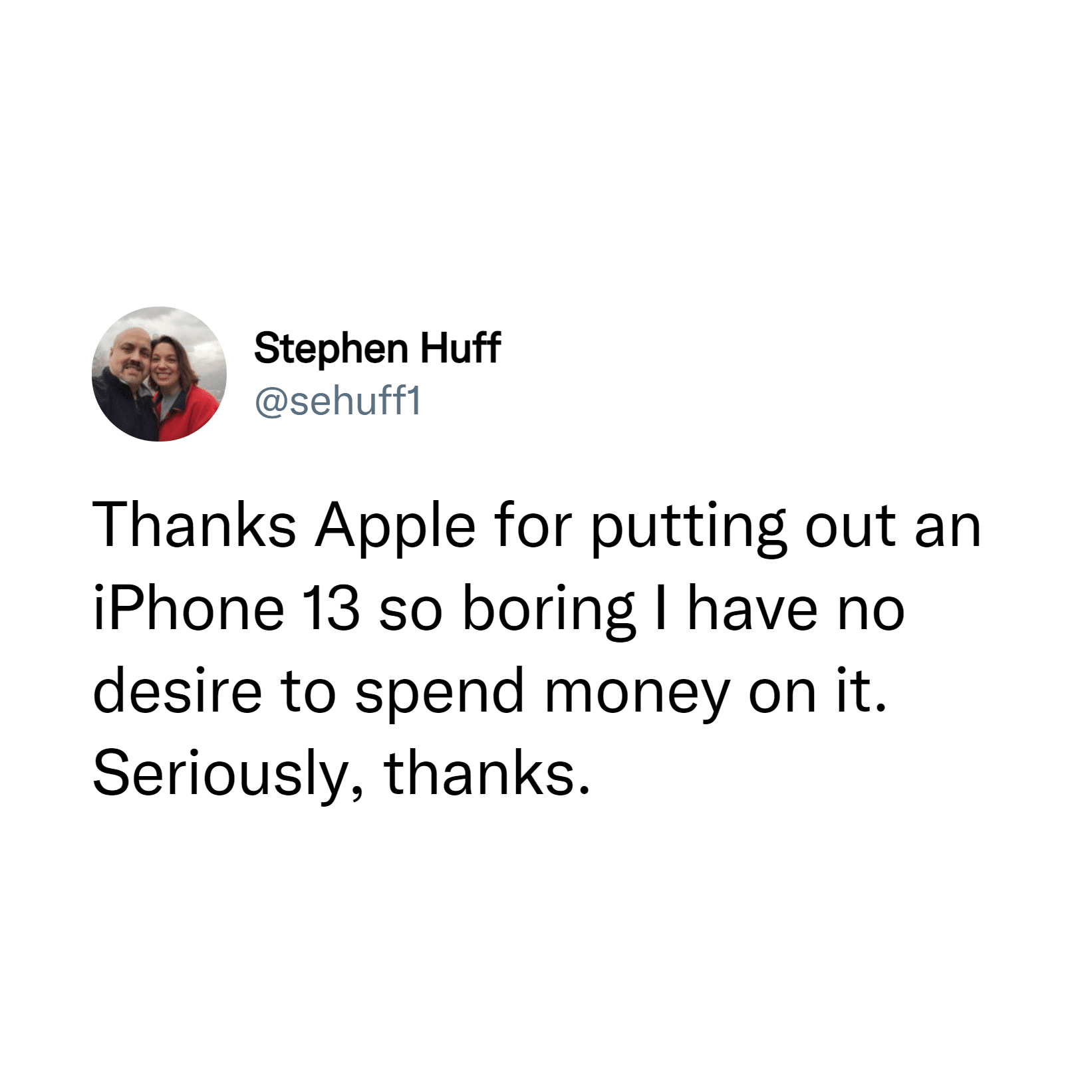 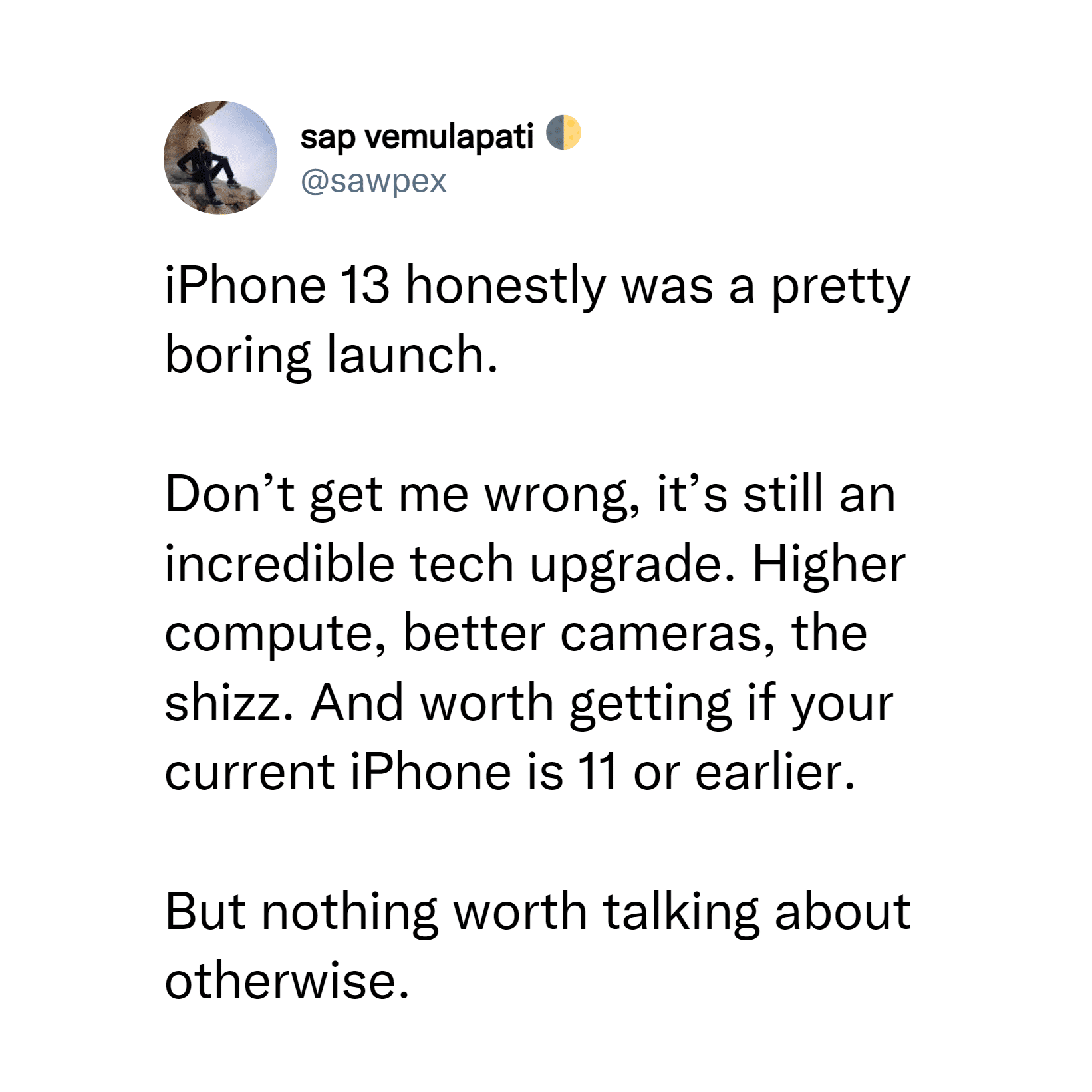 There isn’t really any direct answer to this or any comment from Apple regarding this. After all, Apple is one of the more discreet tech giants with how they literally only make their appearance on social media whenever there’s an announcement. Nevertheless, there have been numerous speculations as to why Apple devices take years before they truly embrace the word “innovate."

The first theory is that Apple is aware of every update and innovation that their competitors like Samsung have been doing to their phones—it’s just that they would rather wait years to perfect the feature before they put it in iPhones. To be fair, this is a good point since we do see some features from Samsung that look good at launch, but are flawed or impractical at launch date.

The next theory is that they just don’t care whether iPhones innovate or change smartphones. At the end of the day, they’ll still sell like crazy. Be honest—would you (or have you) seriously considered switching to Android from iOS? Probably not. Especially if you have a Mac, or a pair of AirPods. This was actually Steve Jobs' strategy from the start: "Tie all of our products together, so we further lock customers into our ecosystem," Jobs wrote in a bullet list of items he wanted to discuss at Apple's 2011 Top 100 confab.

In other words, the more you're tied into the Apple ecosystem, the tougher it is to escape it.

The impact of iPhones (and really all Apple devices for this matter) on society and pop culture is so profound that iPhones have been synonymous with wealth, influencers, flexing, celebrities, and more. Apple's dominance in marketing remains solidified since the majority of your favorite celebrities probably carry around an iPhone—which equals free publicity for Apple and their products.

The only way that society could ever push Apple to do something new every year is to stop buying their products. This isn't specific to Apple, however—after all, we vote with our purchases, regardless of the company. Nevertheless, iPhone sales don't seem to be slowing down anytime soon. According to BusinessofApps, Apple made $274 billion in revenue, with iPhone sales accounting for half of that.
As long as these numbers keep telling Apple to lay back and let their competitors be the first movers, they’ll happily take a backseat in the innovation space and instead be complacent with implementing features correctly rather than quickly. Gotta give it to Apple though: their high-budget presentations and announcements are still delivered in amazing fashion.