Jack Dorsey Calls It Quits as Twitter’s Face and CEO

Twitter Co-founder and long-time CEO Jack Dorsey is calling it quits as Twitter’s face and CEO. This marks an end of an era for the company as well as the social media platform as Dorsey had become one of its most important figures that paved the way to Twitter’s success.

Dorsey posted his resignation letter on Twitter last November 29 where he stated that his decision was solely based on the capabilities of former CTO and now CEO Parag Agrawal to run and handle the company.

Although his opening statement was the question “Why it’s finally time for me to leave Twitter”, he didn’t really go in-depth as to why he’s really leaving, but more so as to how things are going to run following his resignation. So yes, we still don’t know the genuine intention of his departure, but some speculate it’s to do crypto full time, while some say that he’s just gotten tired and burnt out of the role.

Some sources lean towards the fuck that his resignation has been a long time coming and this was due to investor-activists pushing him to step down due to his lack of commitment and consistency to focus on Twitter.

As this is big news for the platform, the Twitterverse shared their thoughts and said theories regarding Dorsey’s leave.

Some mock his departure. 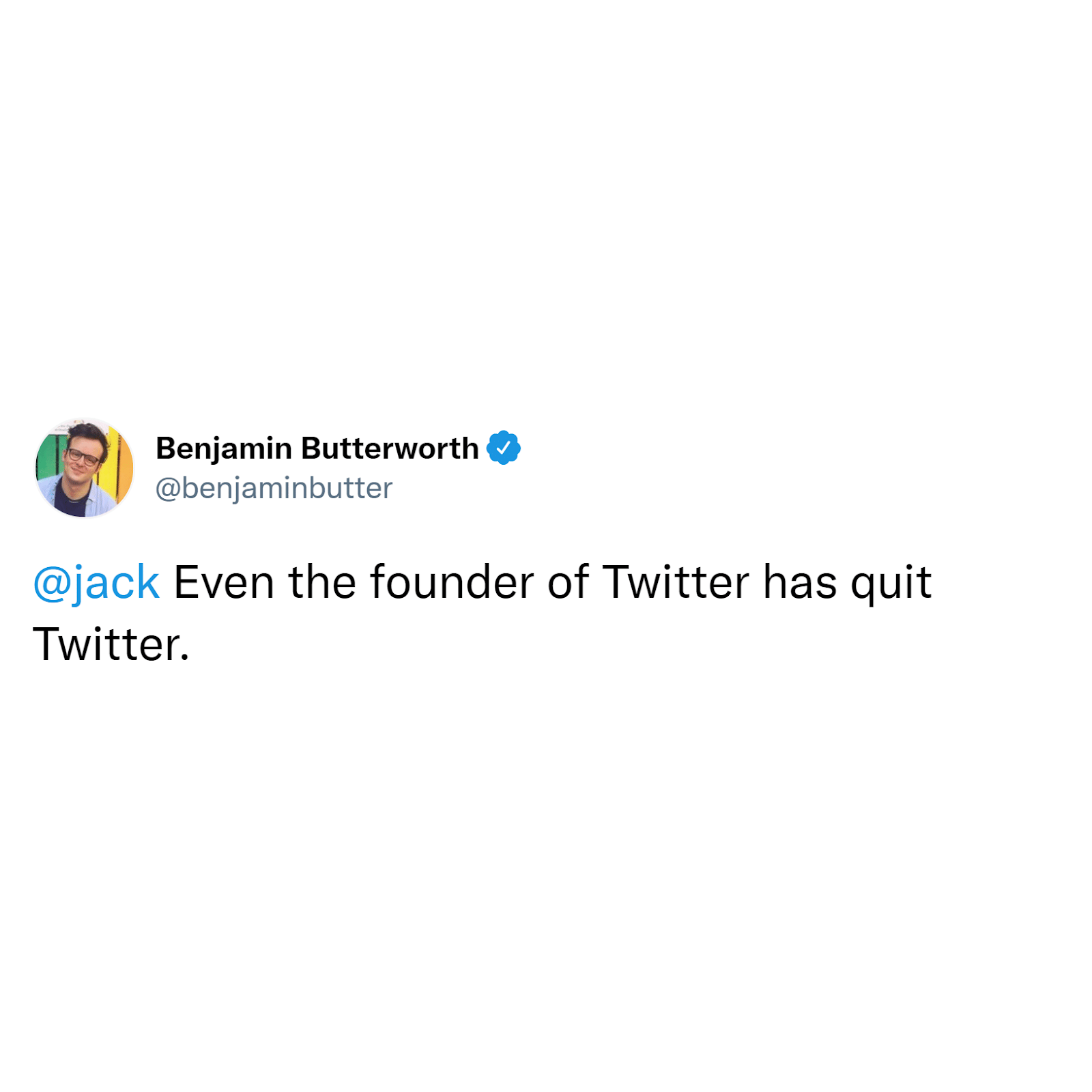 While some suggest his full-time commitment to crypto. 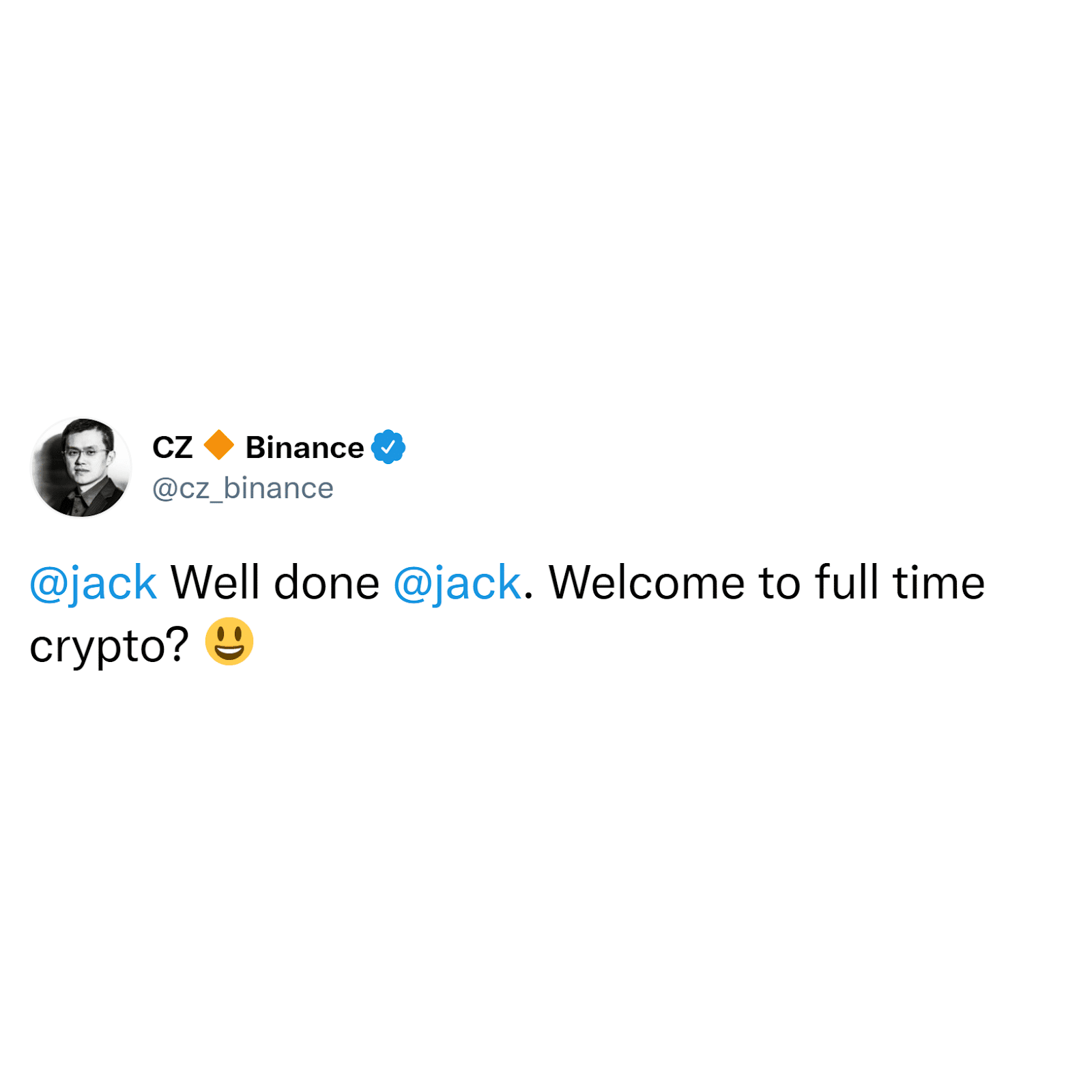 Meanwhile… props to this dude who just shoot his shot. 💀 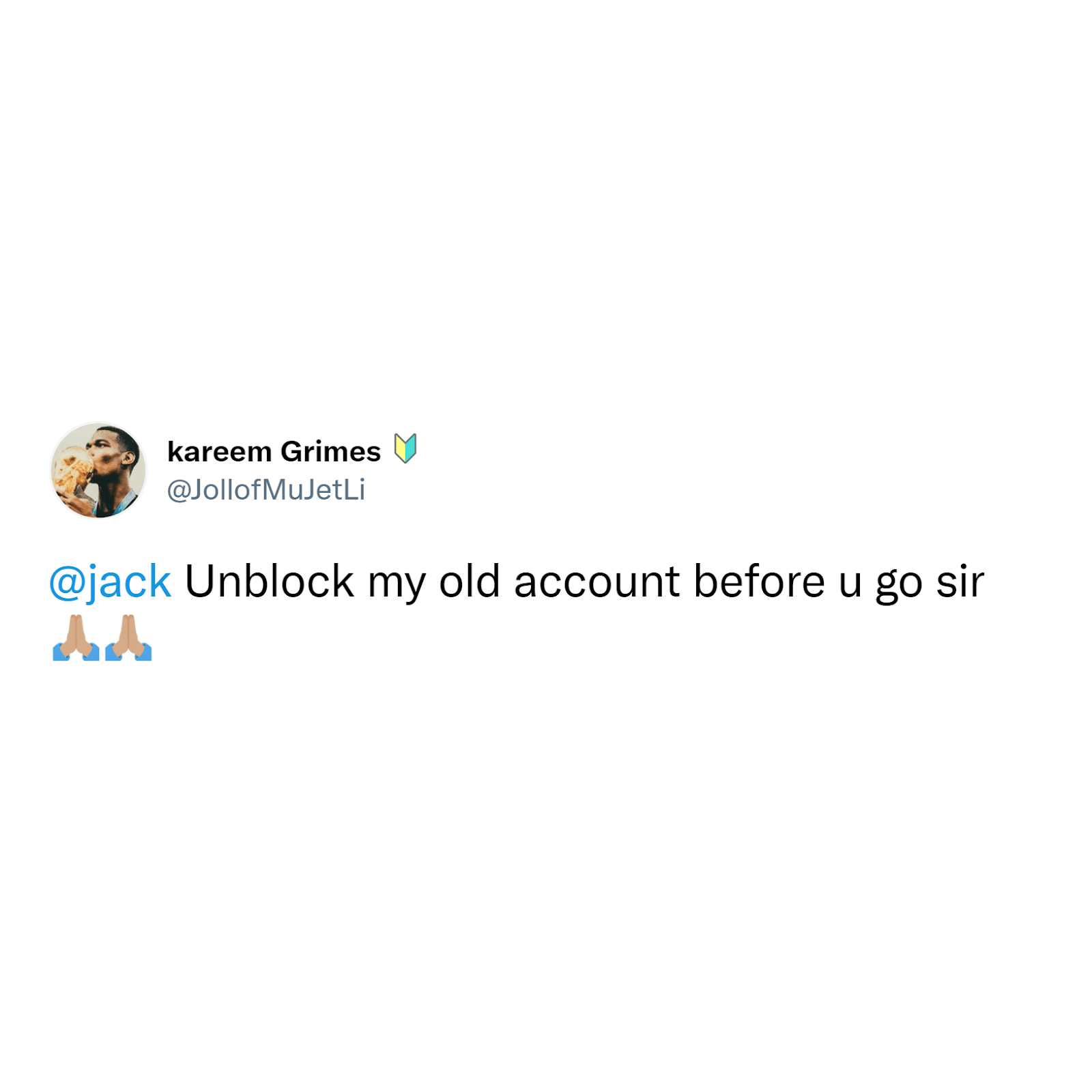 And this... definitely a missed opportunity, @jack. 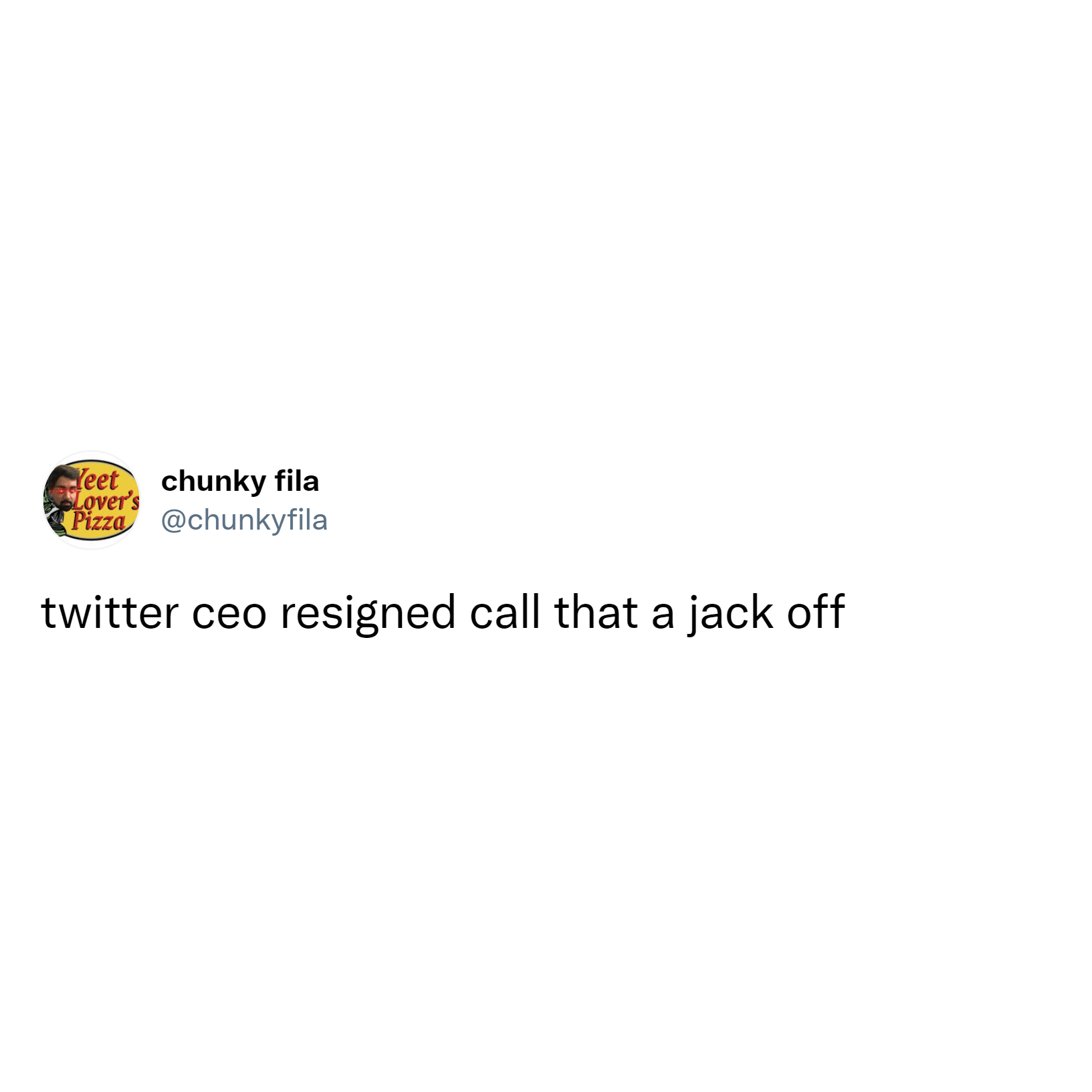 Of course, there are still who are grateful for Dorsey’s long presence as CEO. 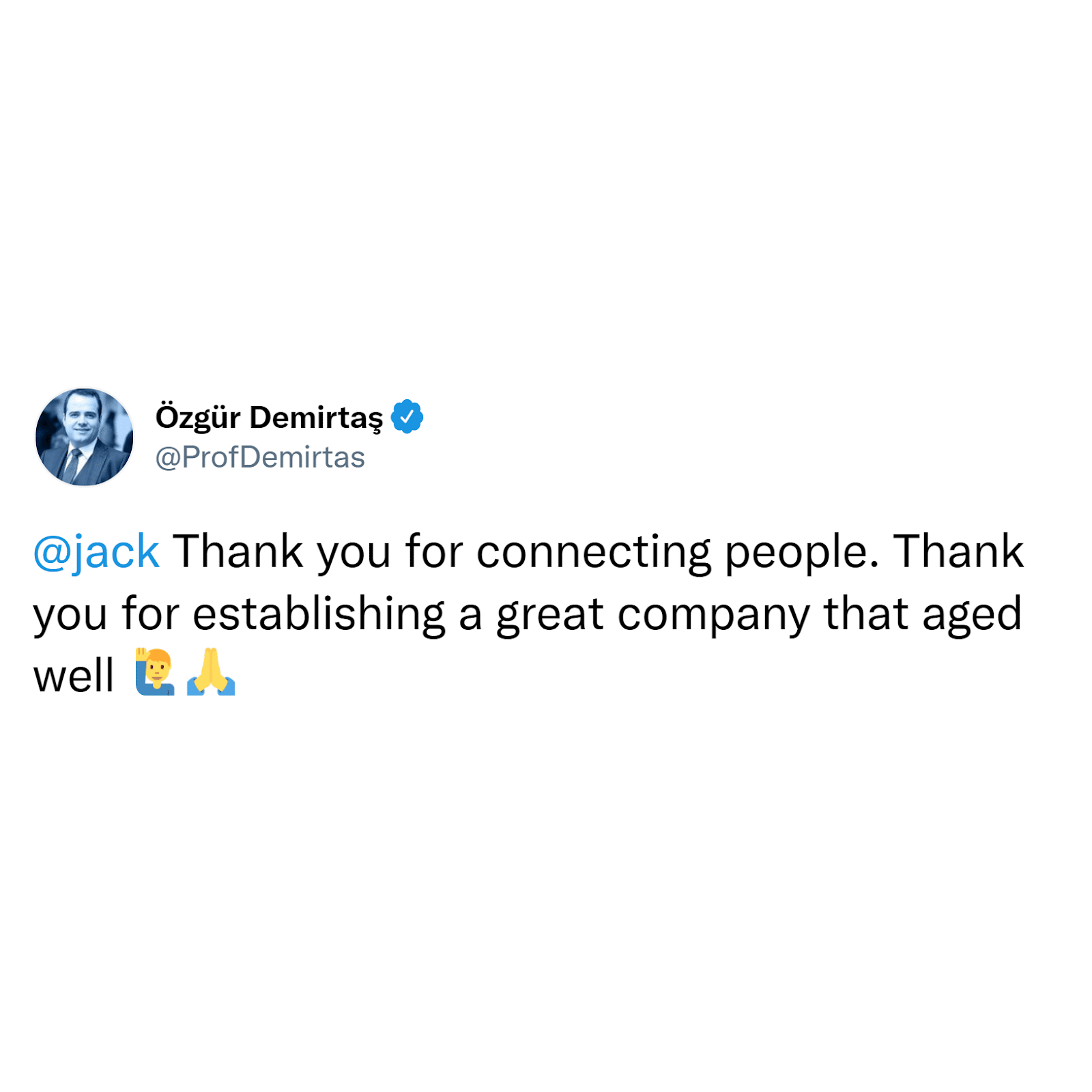 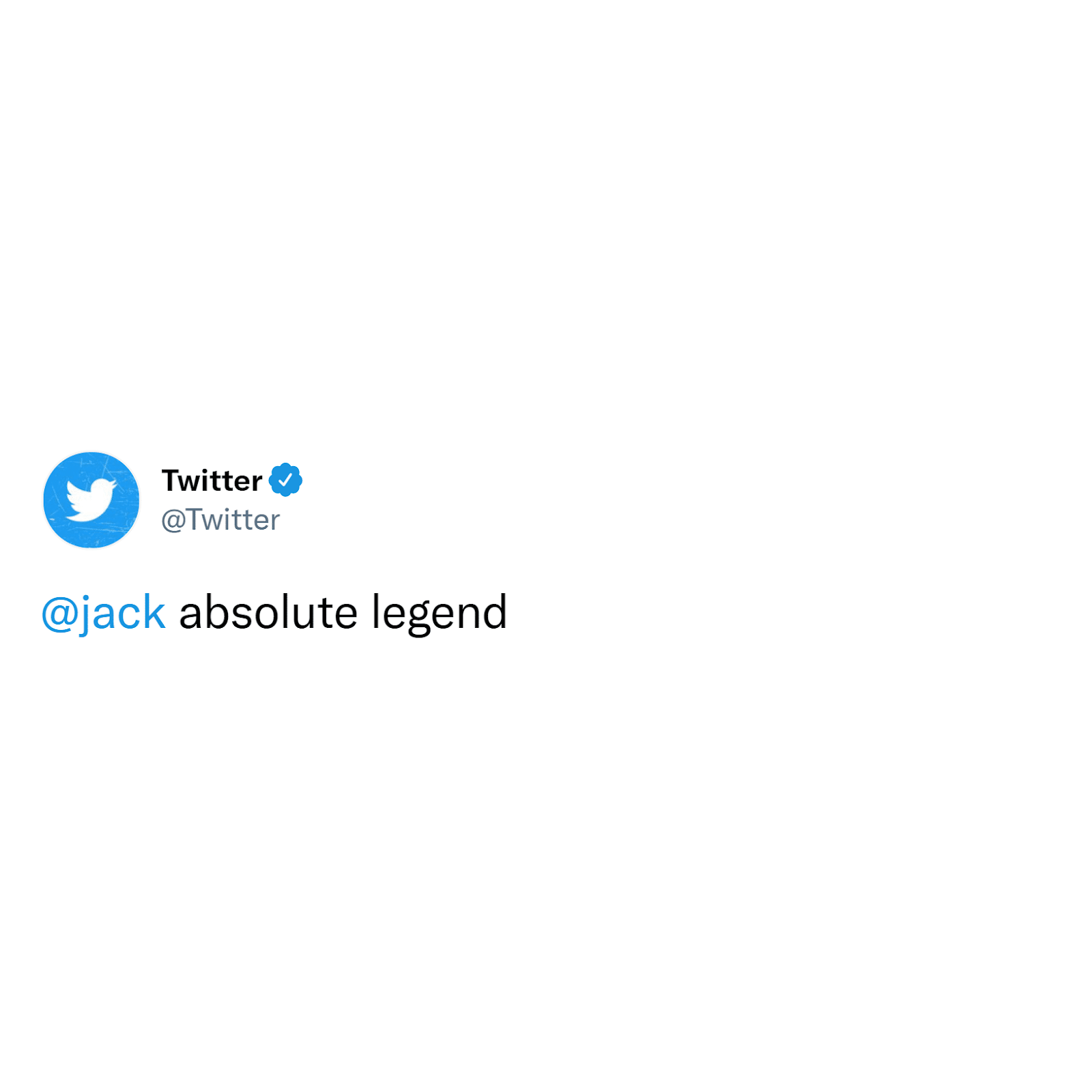 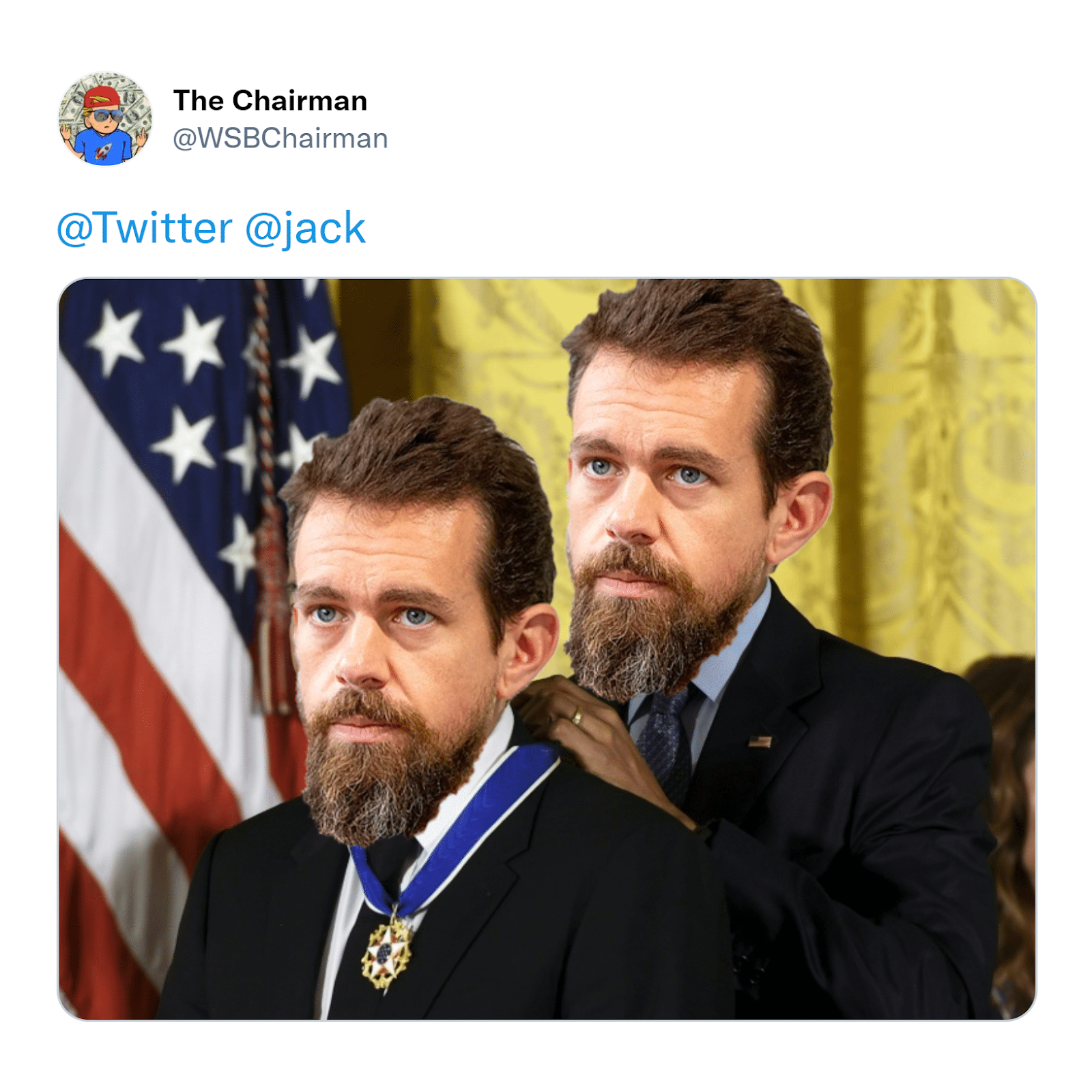 Despite his departure as CEO, Dorsey will still remain as an active board member of Twitter until sometime next year. Nevertheless, if you have any gripe against Twitter, @jack is no longer valid. @paraga is the new username to keep in mind. As long as Twitter remains as the perfect place to post stuff you can turn into shirts or hoodies, no mentions of @paraga will be done.