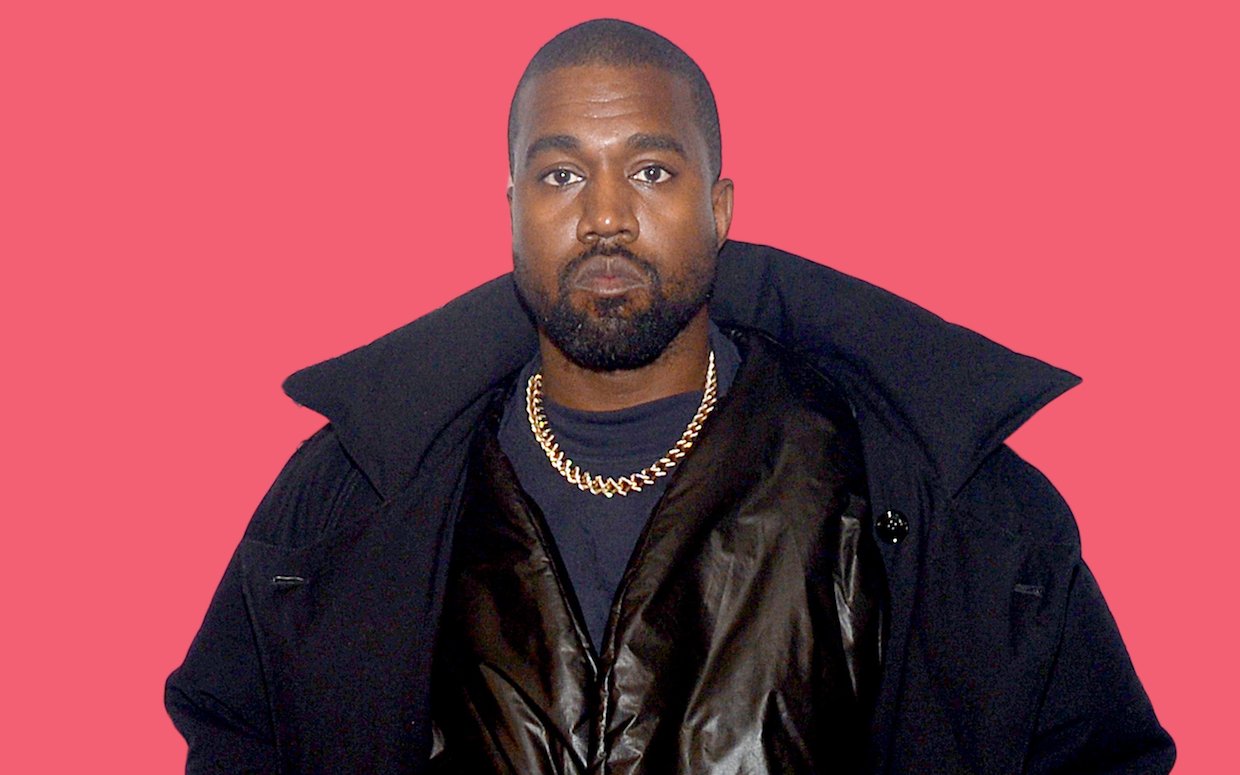 Kanye West is not known as the type of person that strays away from controversies and odd decisions. From his run in the 2020 US elections to marriage issues with Kim, there’s just something going on with this guy every minute.

So, in this episode of what-in-the-world-is-going-on-with-Kanye-this-minute, the rapper and entrepreneur has made moves to change his name to ‘Ye’, according to court paperwork. Kanye West seeks to reduce his entire name—Kanye Omari West—to just Ye, in a filing with the Los Angeles Superior Court, citing "personal reasons." The filing must now be approved by a judge.

On second thought, is he going to be recognized as "Ye Ye'' when filling up online forms...? Or will he go for the weirder "Ye N/A" combination? This is Kanye , the dude with his own collection category in our store that we're talking about after all 🤔.

While we can act all surprised and confused, Kanye West has already given us some hints leading to this moment. In 2018, he announced the name change on Twitter, writing:

"the being formally known as Kanye West 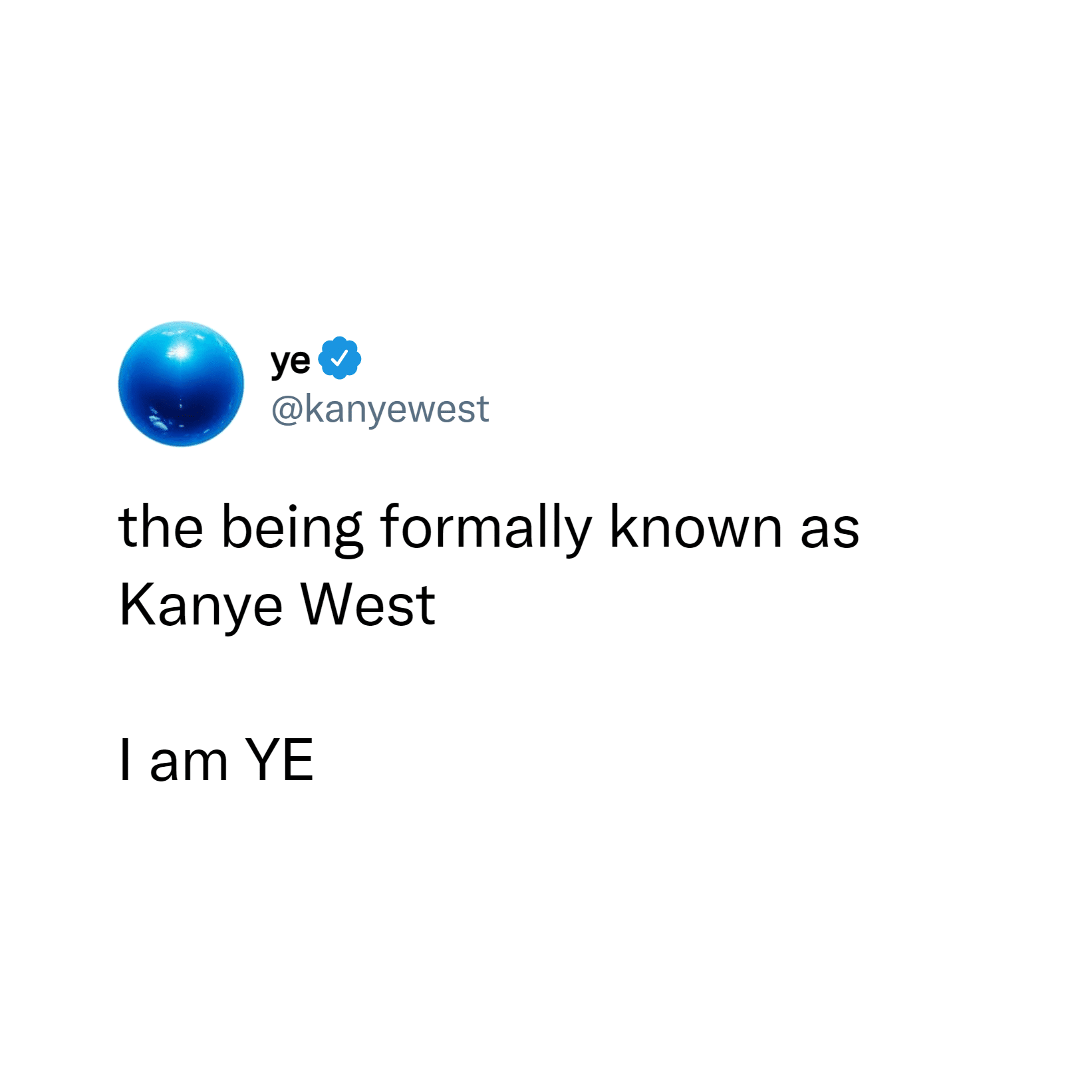 Following this recent news, the Twitterverse was quick to weigh in on Kanye’s decision to name himself just 'Ye.' Many were confused and left scratching their heads. 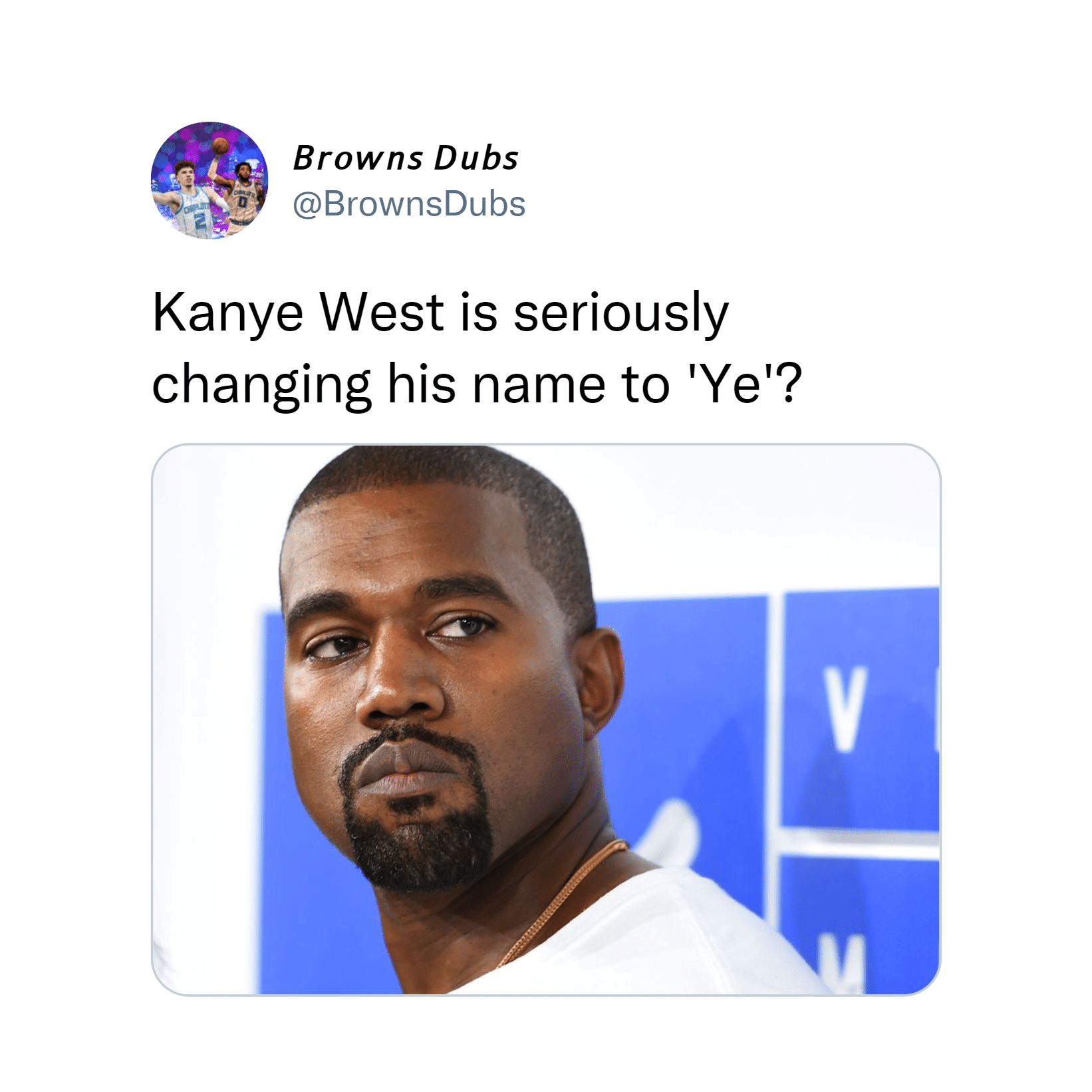 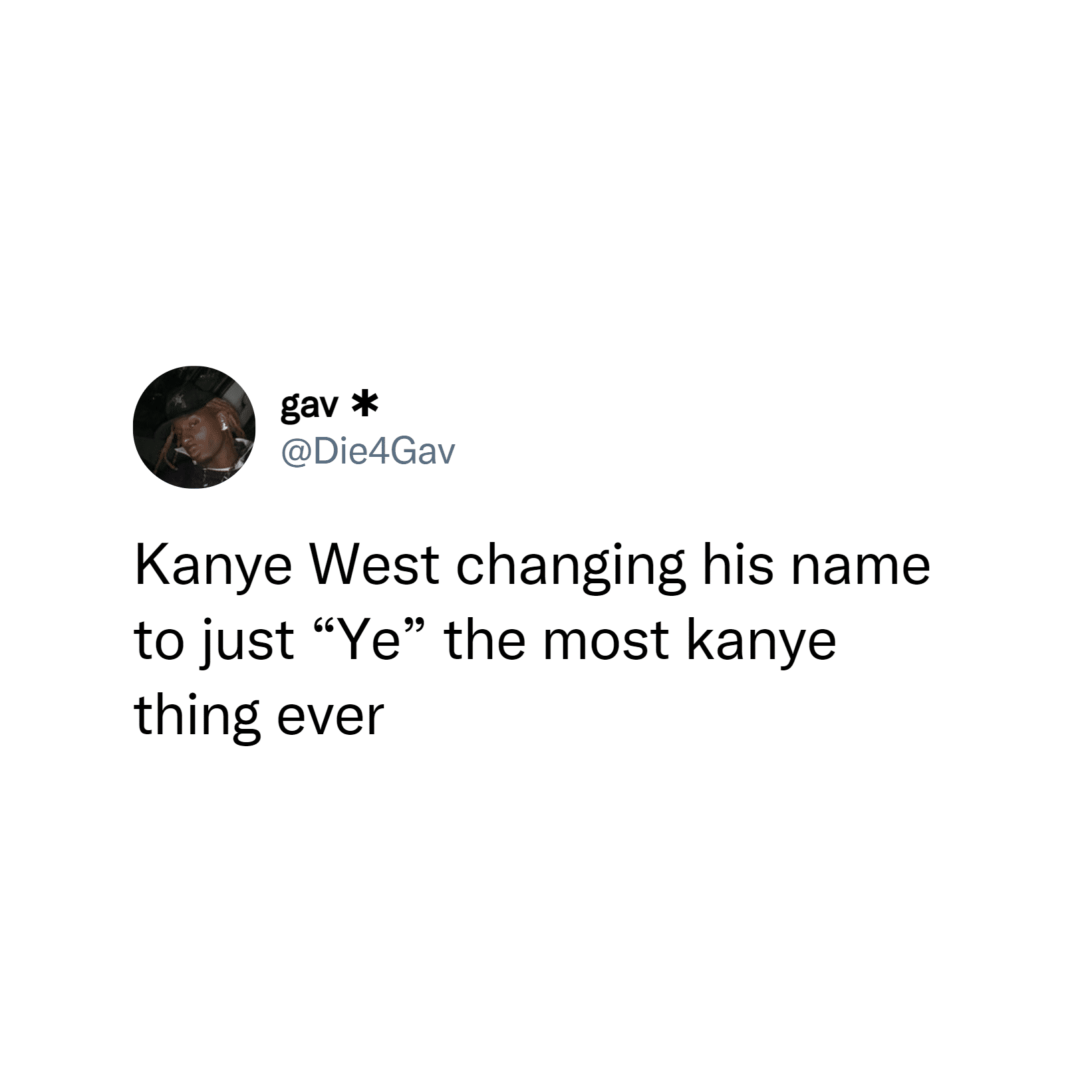 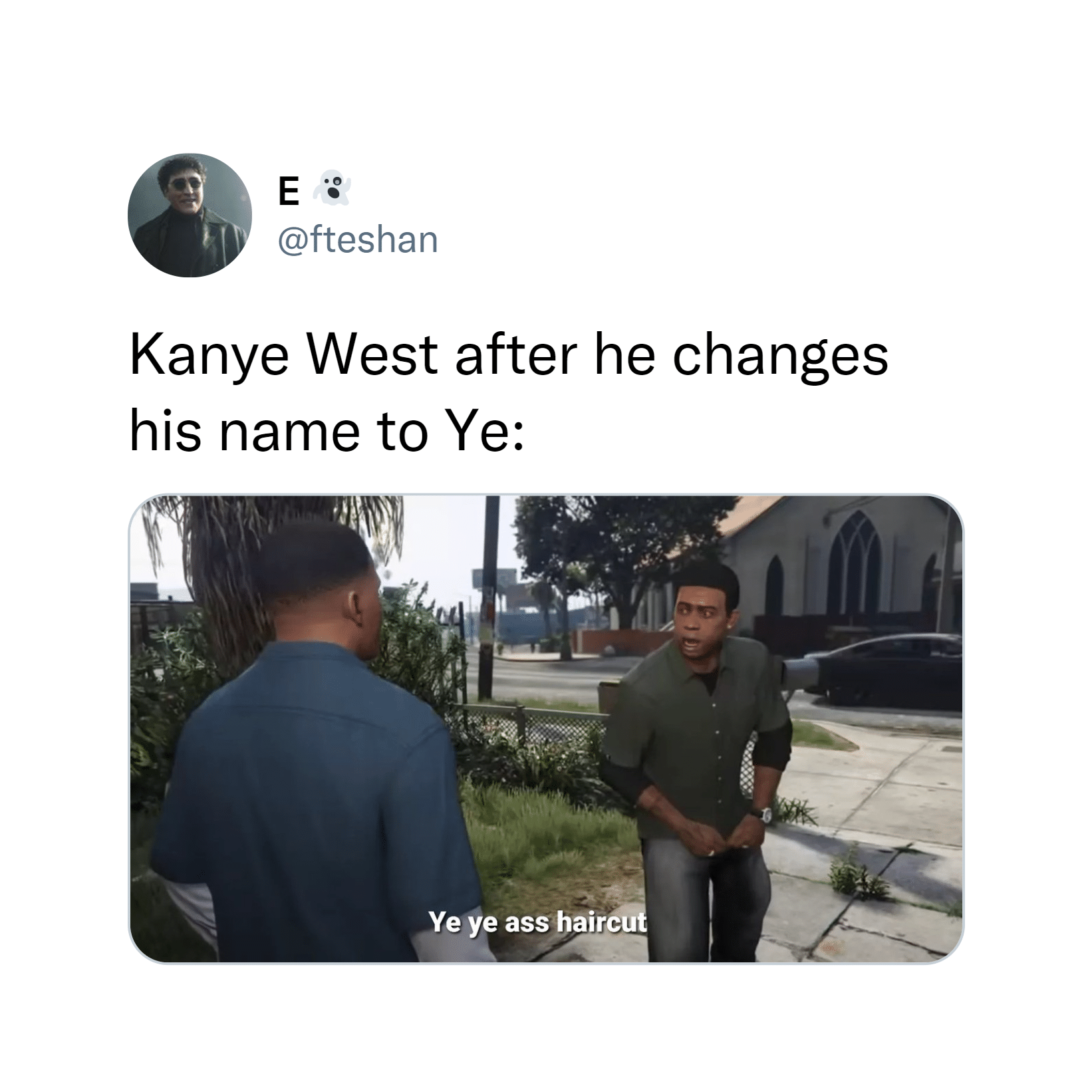 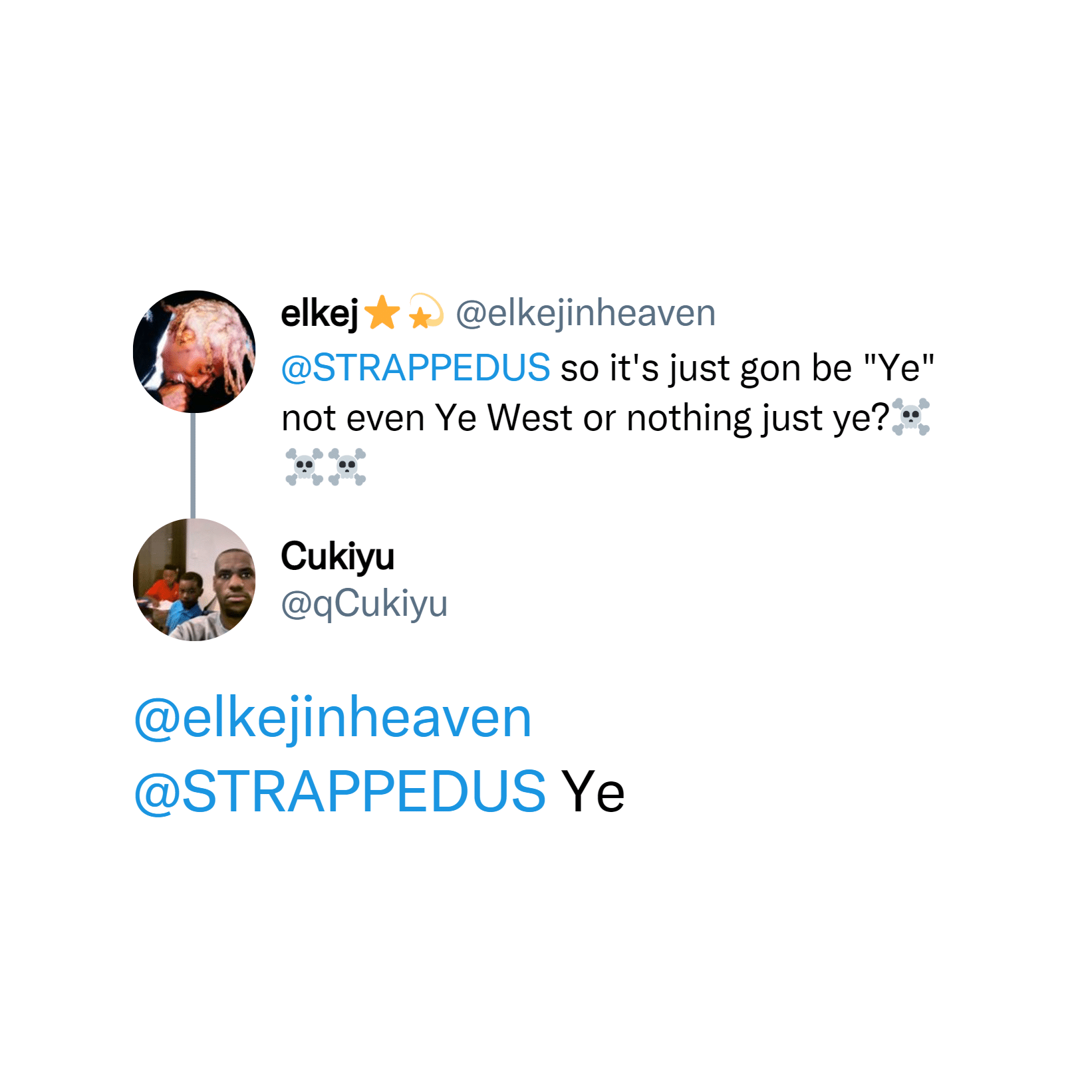 While NME is already addressing him as ‘Ye’ ... 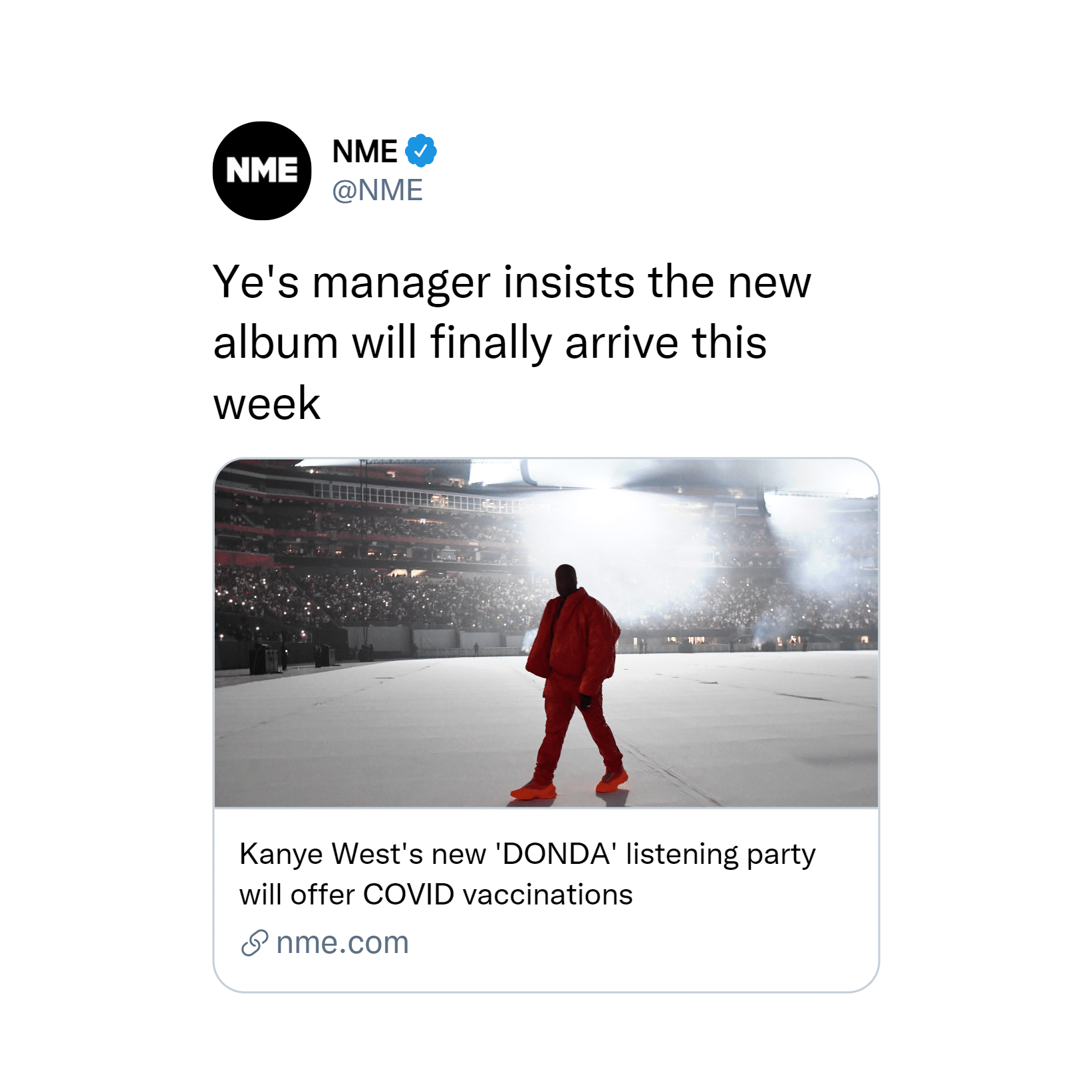 It’s safe to say that the community is polarized with this one. Some say that this is just for exposure and publicity since his tenth studio album Donda that just dropped on Sunday, August 29, 2021. Some argue that it’s to immortalize his 2018 album Ye, while some are also saying that it’s just a shortcut of his first name.

So what is it, really? Will Kanye release a statement regarding this name change? Actually, he already did! In a 2018 radio interview for his album release of the same name, the rapper told radio host Big Boy that it was just more than an abbreviation or a shortcut of his name, it was something deep, something that stems from his religious background. 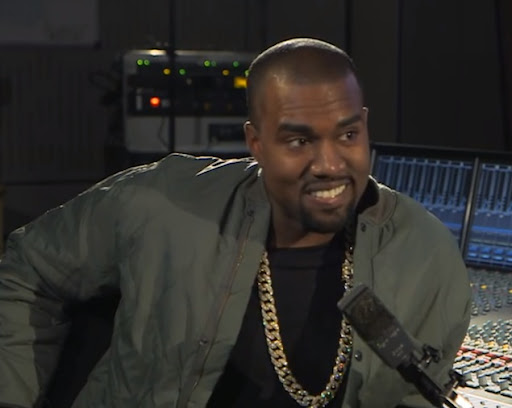 I believe ‘ye’ is the most commonly used word in the Bible, and in the Bible, it means ‘you,' West said, talking about his eighth studio LP’s title. “So I’m you, I’m us, it’s us. It went from Kanye, which means the only one, to just Ye—just being a reflection of our good, our bad, our confusion, everything. The album is more of a reflection of who we are.

You do you, Ye. As long as ye keep pumping out tweets that are Tee Tweets worthy, we’ll keep releasing them on your favorite tees. Did we just call him Ye? Oh well, whatever. He does have his own collection here on Tee Tweets, so might as well acknowledge him as Ye. 👀