Red (Taylor’s Version) Broke Records, Our Hearts, and the Internet

Taylor Swift just keeps on breaking records, our hearts, and the whole goddamn internet—and no one’s complaining. She completely deserves it.

Ensuing this success, Swifties all across the world cheered with memes, creative jokes, and many more on platforms like Twitter. 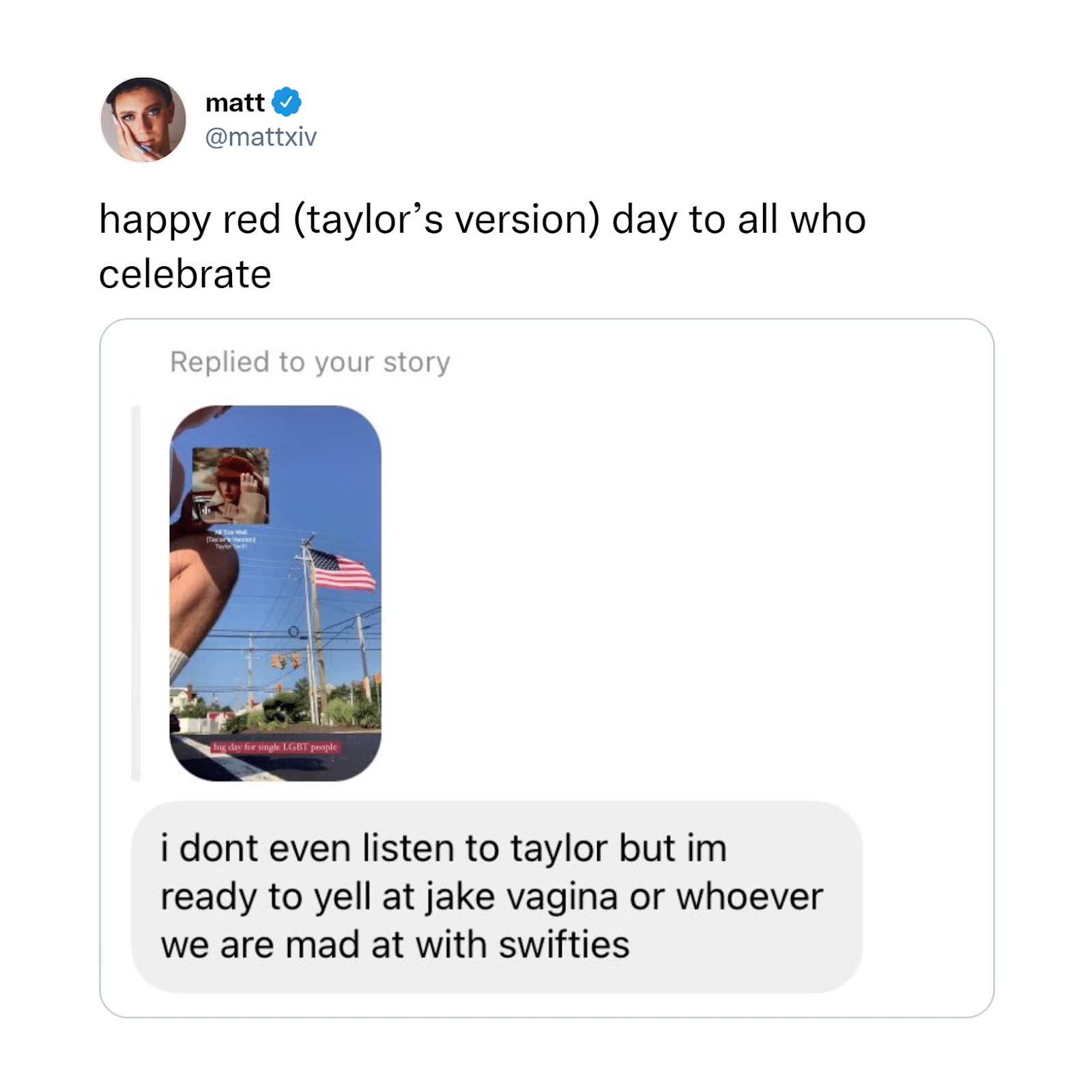 I’m wearing this the next time I’m meeting up with my ex. 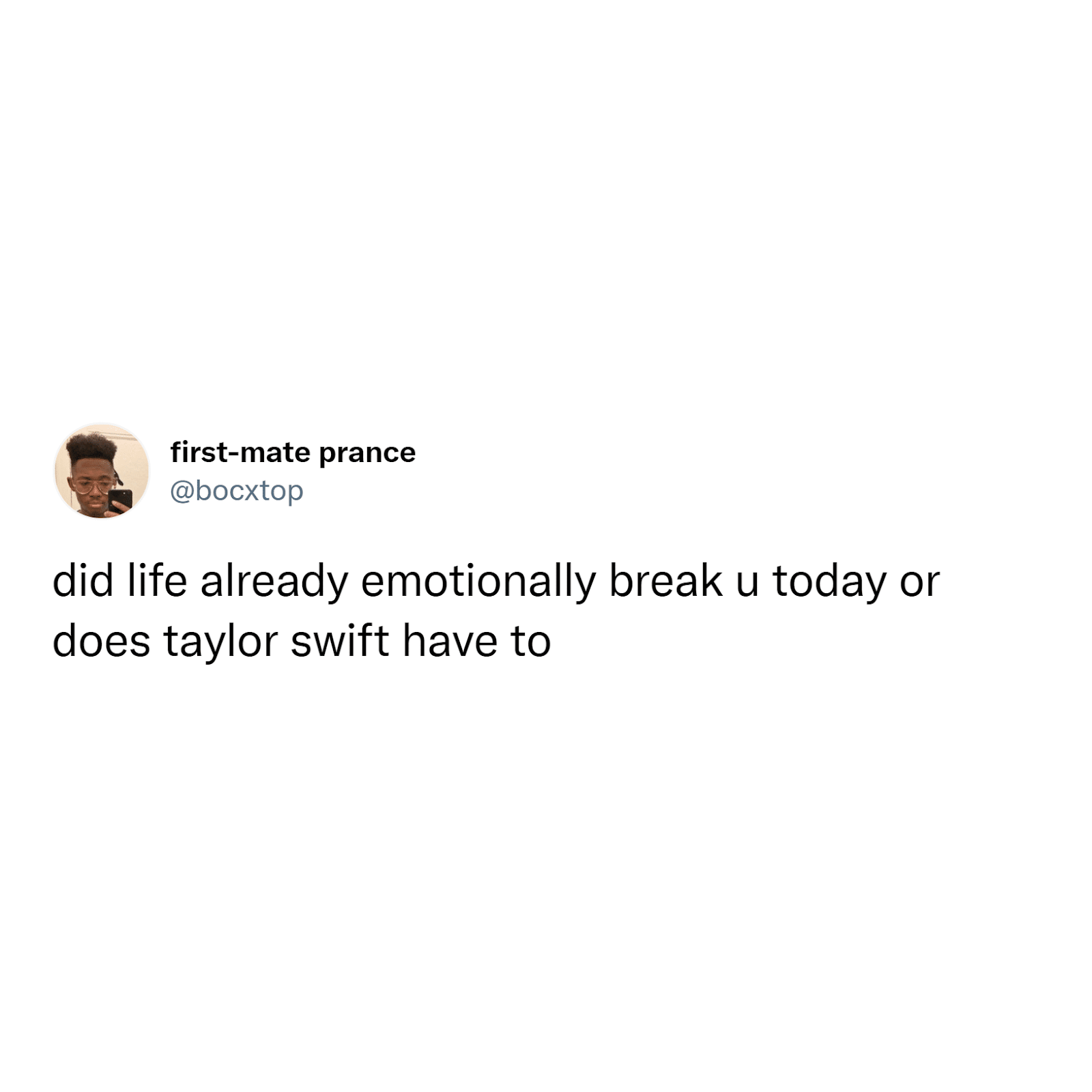 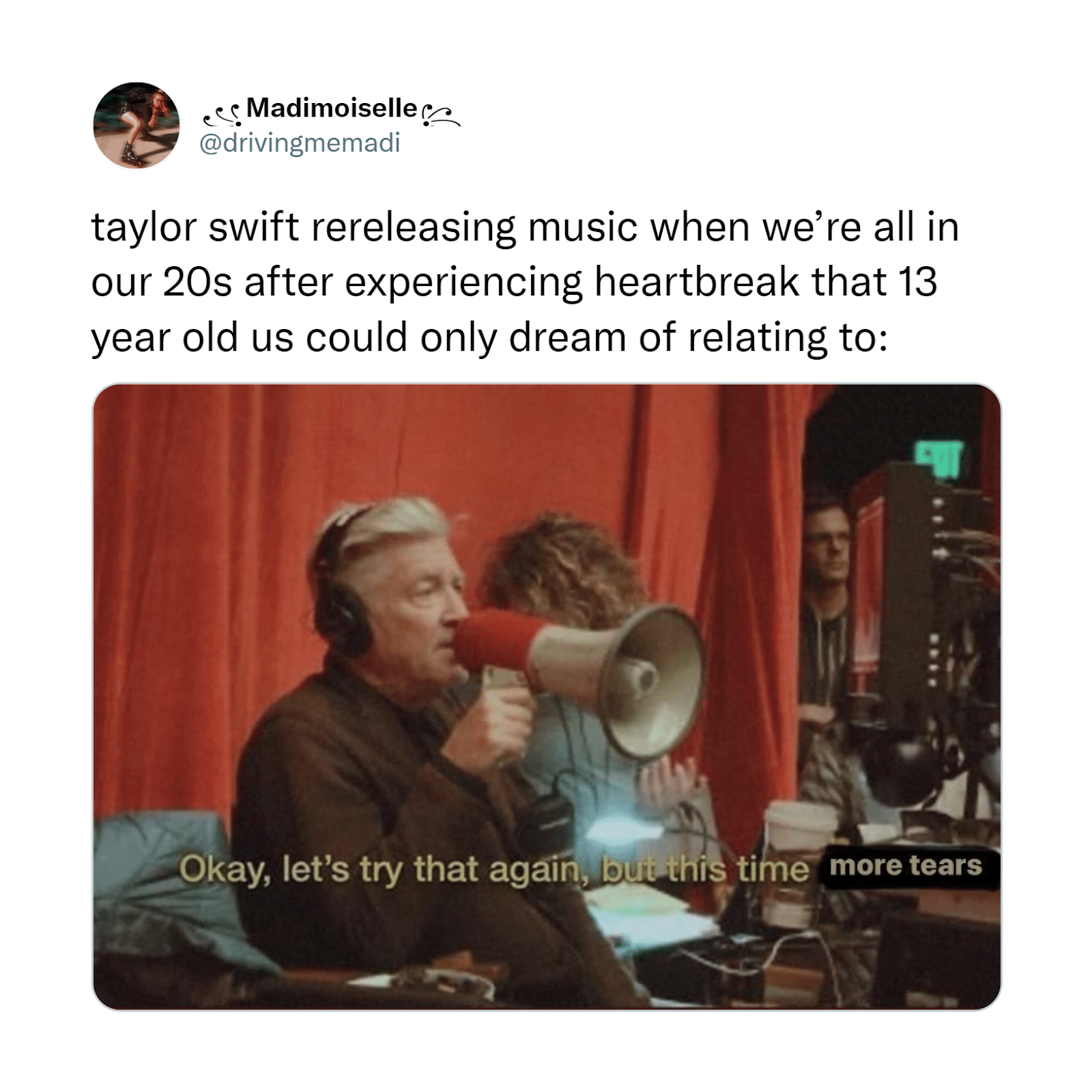 Speaking of brands, many business accounts have spent the day reacting to "Red (Taylor's Version)" on Twitter, using the album's re-release as an opportunity to make a funny pun, reflect on some personal grief, or simply hate on actor Jake Gyllenhaal who has been at the forefront of Swift’s short film All Too Well. 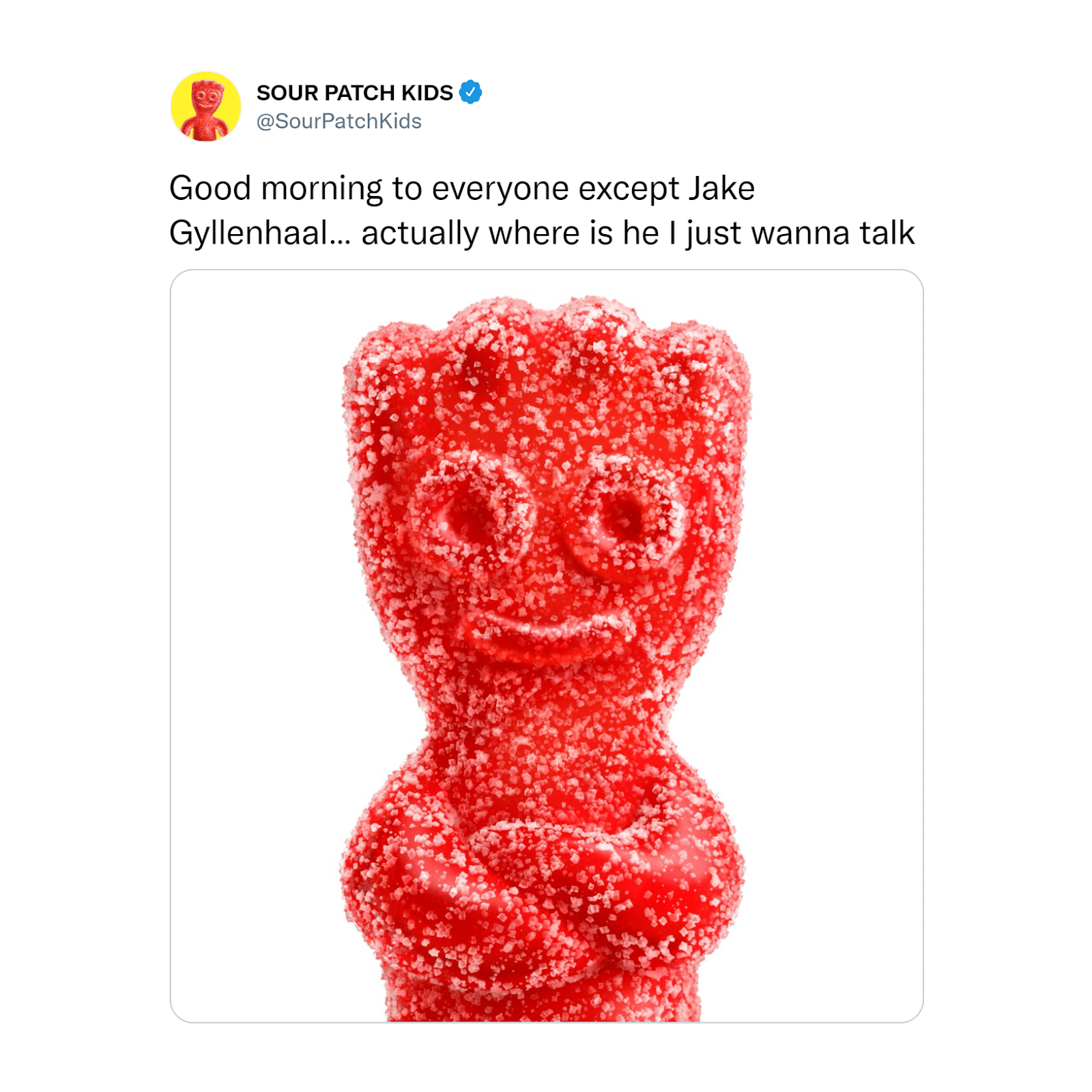 Due to this immense support and uproar from the Twitter community, it’s safe to say that Red (Taylor’s Version) is one of the most influential albums of this year. Not only is it a culmination of everything that Swift’s work, but also a homage to her memories with the actor.

Following the release of the film, Gyllenhaal is still yet to comment about it and has chosen to ignore the community’s hatred towards his attitude towards Swift when they were still together.

I’m not a relationship guru or anything, but I have to admit that it was indeed, what you would call a dick a move by Jake. On a serious note though, this album definitely deserves all the love it’s getting and I can’t deny that it’s taken me back to my high school days too. #StreamRed