8 Celebs You Didn't Know Had An Athletic Phase

Some celebrities and actors have gone through rigorous training arcs and sessions to fulfill a body and physique for a movie role. They go through what we would call “hell week” just to get the perfect body for their character. But what you didn’t know is that some of these celebrities already have an athletic phase—some even excelling that if their acting careers didn’t pan out, they’d probably do just as well in sports.

With that said, let’s take a look at 8 of the celebrities and actors you probably didn’t know had an athletic phase and ask the question: What can these celebrities NOT do?! 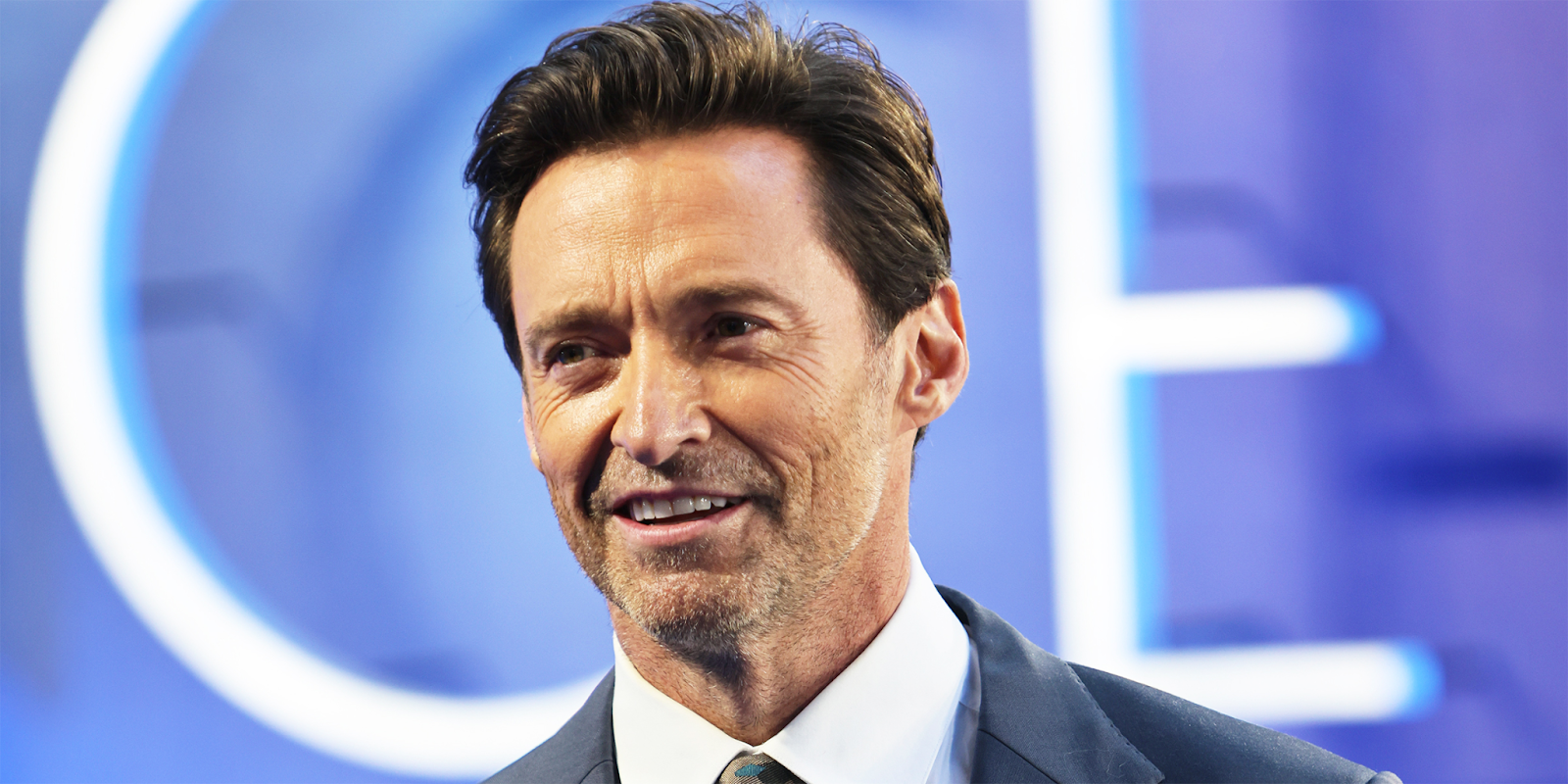 Hugh Jackman, the Australian actor most known for his portrayal of Wolverine in the X-Men franchise, is undeniably in great shape. Let’s not forget that this man is 53 freaking years old, but he’s not showing any signs of aging as seen by his mad Peloton skills.

The twist is that Jackman has always been athletic, which makes total sense. His one for #throwbackthursday photos, so when he posted his soccer phase on Instagram, that’s when everybody knew that he’s always had the athletic and sports spirit in him.

In 2015, he even told a media outlet that he used athletics to vent his anger. "When I was playing rugby, my wrath would come out, a rage I refer to as Wolverine rage," he said. "I'd be in a rugby ruck, get punched in the face, and then explode in a white rage.” Actor, comedian, and former cover model for Men's Health, Jamie Foxx, also dabbles in sports and athlete life. To say the least, he possesses a wide range of abilities. But as a child, he had only one thing on his mind, and it had nothing to do with a television or a stage.

Foxx was a standout athlete in high school. He played basketball and football as a kid in Texas, but football was his main interest. He aspired to play for the Dallas Cowboys and was the first quarterback in his high school's history to throw for 1,000 yards. Totally crazy for someone who’s also an actor and a comedian. 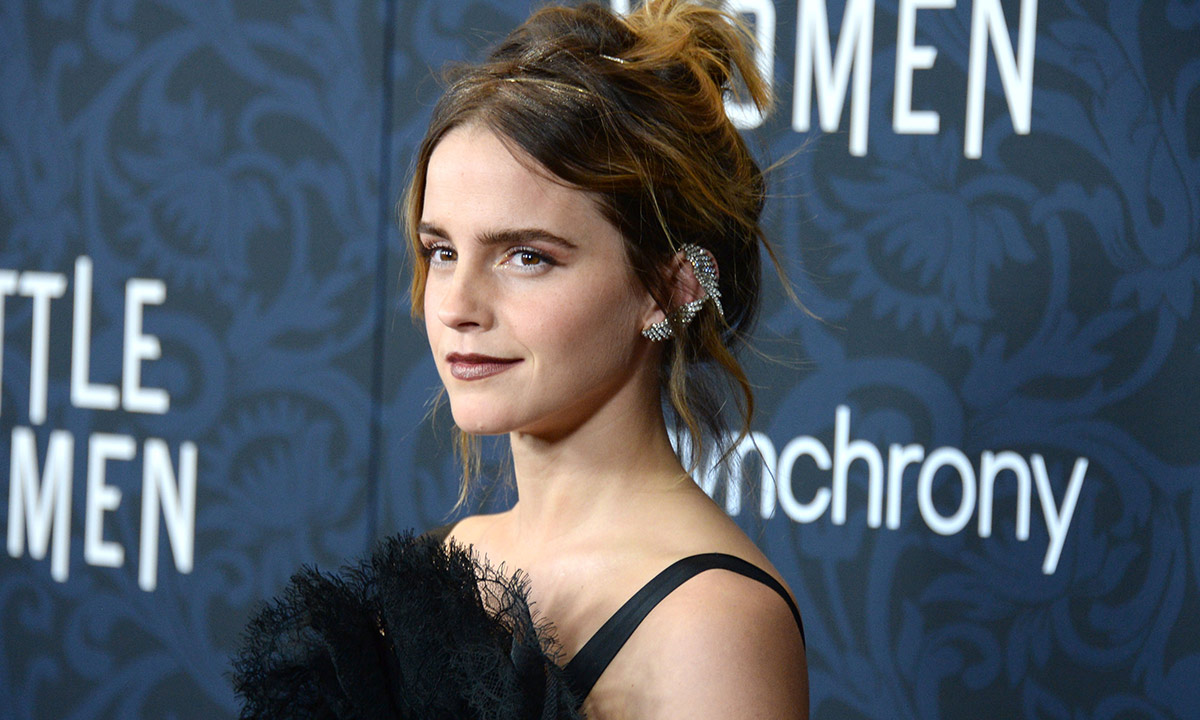 Emma Watson is best recognized for her roles in the Harry Potter series as Hermione Granger and the live-action Disney adaptation of Beauty and the Beast as Belle.

But did you know that Watson joined Brown University's field hockey squad in 2010? This isn’t just a one-time thing though, she actually loves hockey. Essentially, she majored in English literature in the classroom, and on the field, she majored in kicking some ass.

Ellie Kemper's time as a member of the Princeton field hockey team may not be legendary, but it is an age she cherishes. Kemper, who is best known for her roles as Erin on The Office and as the title character in The Unbreakable Kimmy Schmidt came to Princeton as a freshman in 1998 and played field hockey for one year, winning second place in the country.

Despite this remarkable achievement, Kemper retired from athletics the following year to pursue improvisational comedy, claiming that she spent "about 97 percent" of that fatal 1998 season on the bench, offering water to her colleagues. 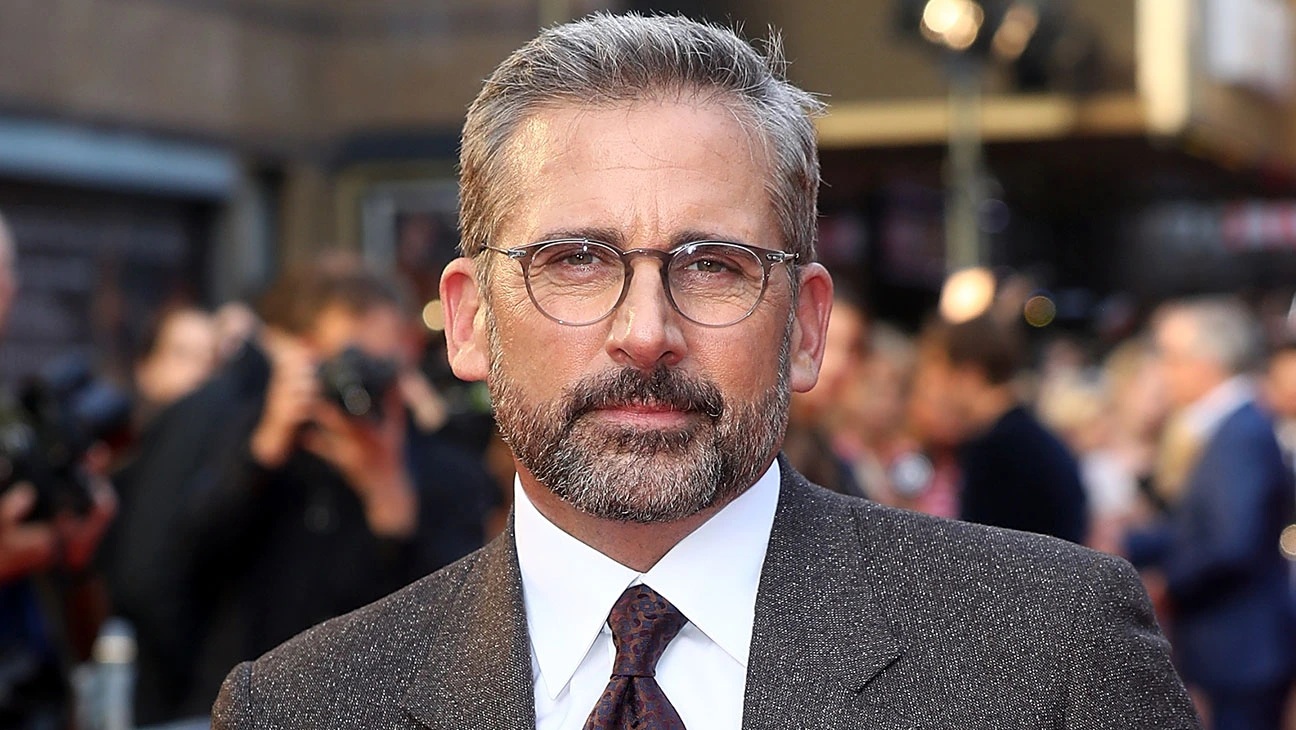 It may surprise you to learn that Steve Carrel, who played The Office’s Michael Scott, actually fantasized about being an athlete on an ice rink. Steve Carell grew up playing hockey in Boston, but when it came time to choose a college, he chose Denison University, a Division II school where he could get more playing time as a goalkeeper than he would at a more competitive Division I school.

Carell has stated that he chose to play hockey for the love of the game rather than as a method of pursuing a career at the time, and to be honest, let’s just say that the Michael Scott we know could have never happened if he chose to be a hockey player instead. And besides, he looks better in a makeshift basketball court in a warehouse somewhere in Scranton. The OG Office fans will know. 😉

Leslie Jones is most recognized as a comic force on SNL today, but her stature (a towering 6-foot tall) may hint at the physical path she contemplated before writing and performing jokes on stage. Jones was awarded a basketball scholarship to Chapman University, but she only stayed for a short time.

She transferred to Colorado State University to follow in the footsteps of a Chapman coach who had left the program. That transfer status, however, meant that she was red-shirted and unable to play in any basketball games for the whole season—an unfortunate situation that freed up Jones' time and allowed her to try stand-up comedy instead, where she eventually dropped out of school to pursue. In the mid-1990s, actor and filmmaker Bradley Cooper was a member of the Georgetown rowing squad. Cooper began his collegiate career at Villanova, but after only a year, he switched to Georgetown, where he studied English, learned French, and rowed alongside his fellow Hoyas.

Cooper took a break from his crew team for the majority of the season to participate in a play, and when he asked his coach if he could row in the final vital race, he was flatly denied. After some persuasion, he was allowed to row, and Cooper's coach described it as "the most amazing thing" he'd ever seen in rowing. Seriously, how are these celebrities so good at multiple things? Like I don’t even know what I’m good at, and these people have, at minimum, 2 to 3 talents at once?

Whether he's playing a dinosaur trainer, a superhero, or a video game character, Chris Pratt has a talent for making people laugh. Given how toned he is now, he's also proved to be a gym-disciplined individual.

He had been disciplined since he was a teenager. In high school, Pratt wrestled and played football. Randy Couture, who coached him in high school, recently showed off some wrestling maneuvers with him. But his true interest as a kid was football, and he credits it with aiding him more with his acting career than any kind of theater training to this day.

That wraps up our list! Some of these celebrities may have been obvious at the first glance, but some probably caught you off guard.