Being a celebrity on Twitter puts you on high alert when you have something to tweet. Thousands—if not millions—of people have their notifications on for them at any given time, which is why celebrities have no escape when it comes to posting controversial tweets, not even those split-second ones. No matter how small or large their celeb status is, celebrities are humans just like us. They make mistakes and sometimes let their emotions hit that Tweet button with that fancy new Chirp font.

Many tweets make it past their social media managers and PR team, which we're (sort of) thankful for. How does that happen? Who knows. We can chalk it up to the fact that Twitter is accessible from anywhere, and it must also feel super restrictive to have to run everything by someone else before publishing it. Anyhow, there is no escape from the everyone's niftiest tool, the screenshot, no matter how fast these celebrities' hands may be when it comes to that delete button.

Here are our top 10 deleted tweets from your favorite celebrities. Stay tuned for more deleted tweets though—this is just first of the many volumes! 👀 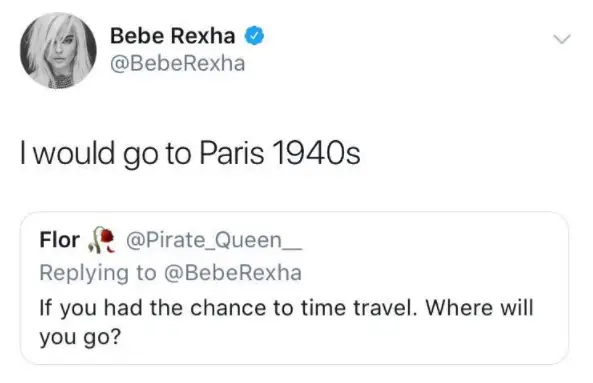 Sure, not everyone is a history junkie, but sometimes there’s more to a decade than just its fashion—like a literal world war going on. Yikes.

2. The Kanye vs Drake debacle 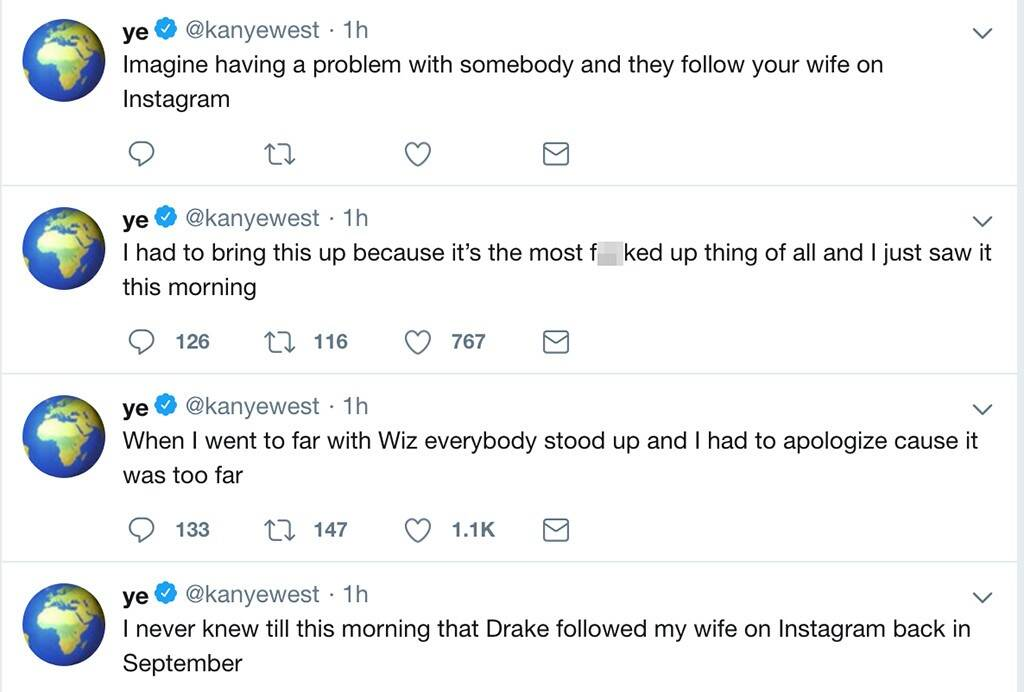 Ye can be a bit protective over Kim sometimes. But seriously, this whole Kanye versus Drake thing has been blown out of proportion so many times. It may be, however, timely to bring their rivalry back since both of these artists just dropped their newest albums—Ye’s Donda and Drake’s Certified Lover Boy. Which album have you been bumping?

Honestly, who can blame her? The two social media platforms back in the day were so similar in design and aesthetic that even I used to be confused on which one is which. A never-ending fight for equality and civil rights, or 10 million followers? Not hard to see why this one was deleted.

After the whole cheating fiasco became the climax on Keeping Up With The Kardashians, Tristan, in all caps, tweeted these famous last words regarding the issue.

6. Jordyn Woods living up to her name

Gotta give credit to Jordyn. She tried to be funny, but instead ended up getting roasted. 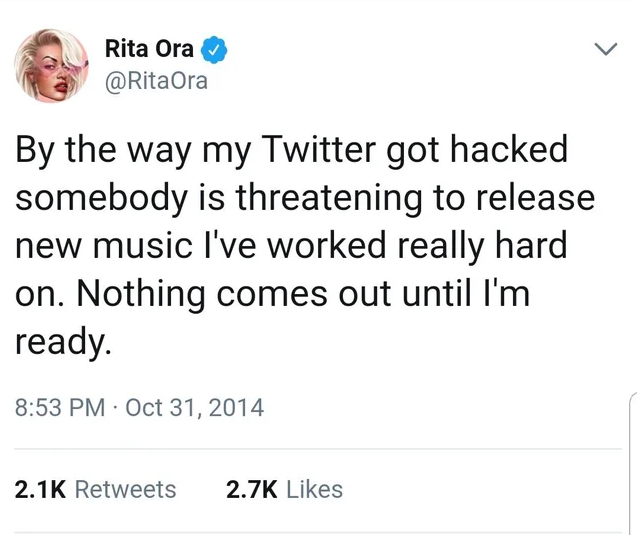 For some context, Rita tweeted that if she could get 100,000 retweets, she would drop her new song. After only amassing a few thousand likes, she proceeded to delete the tweet and put out a statement that her Twitter account “hacked” and that the “hacker” tried to leak her new music. This was just straight up hilarious.

Back in the simple time of 2011, Hailey Baldwin, Justin Bieber’s current wife and partner, used to be a big Jelena shipper. Well well well... how the turntables... When Pete Davidson made a joke about marriage after their engagement broke off, Ariana went on to Twitter to show Pete in a now-deleted tweet that his relevancy is fleeting.

Taylor Swift is one of those celebrities who has a very diverse list of deleted tweets. This is one of them. In case you're wondering, yes, she did actually use a Sharpie as an improvised eyeliner. Since then, she's stated that she regrets it big time.