Ah, memes. Love ‘em or hate ‘em, there’s no denying their significance in today’s day and age. Everywhere you go, you see them, and sometimes, you can't help but think, “Is this really the future of our interaction and humor?" 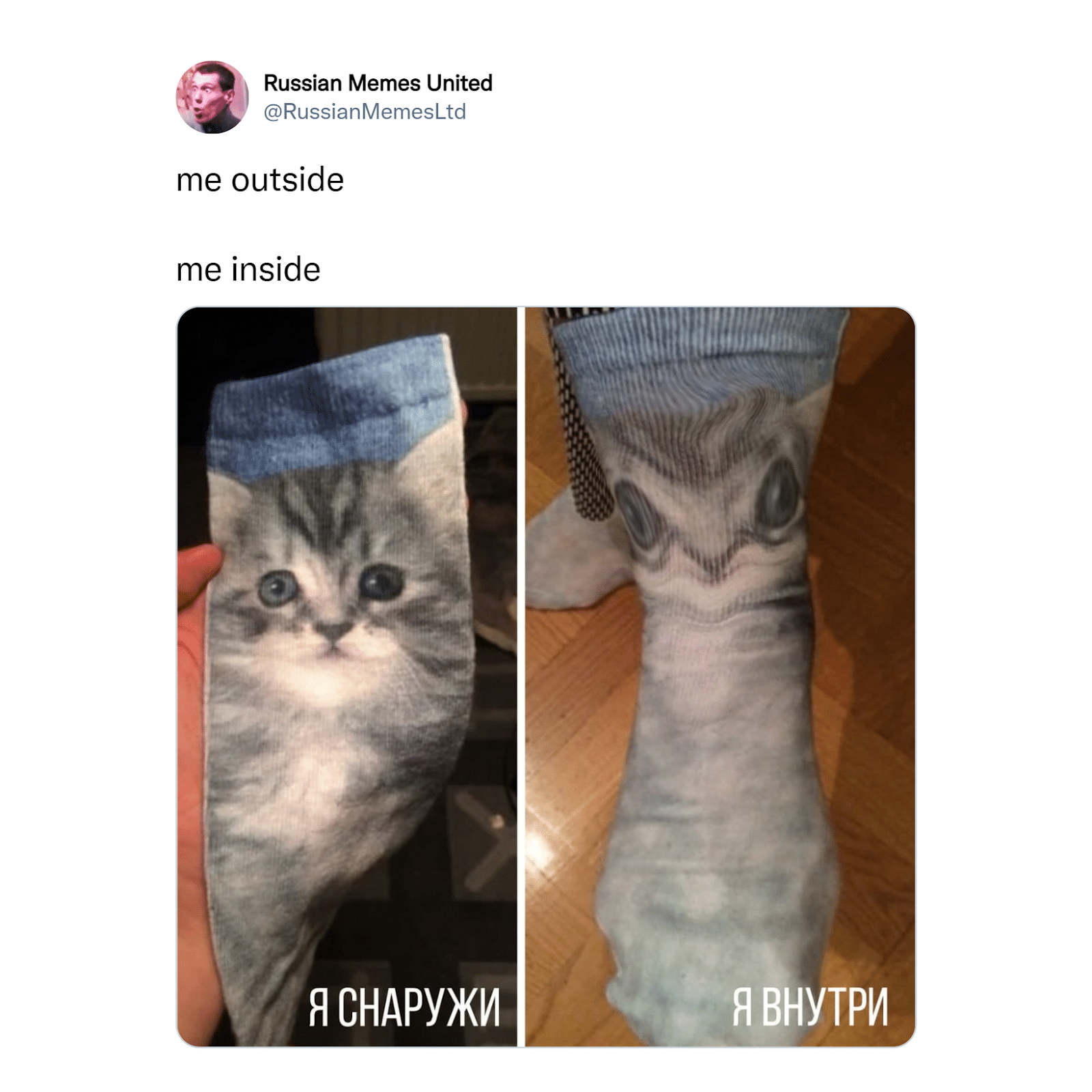 By the looks of it, yes—memes are the now and the future, and their relevance in the setting of a pandemic says so much about how we have changed our medium of communication with our friends, family, and loved ones. Oftentimes, we don’t even have to say a word when we want to say hello or start a conversation with someone. We just send a 100-kilobyte jpeg or a GIF and it does the job for us, sometimes even better than how we’d crack a corny joke.

There's no other way to put it—memes are a universal language.

It’s amazing how memes have become the saving grace for social interaction of this generation. It’s not to say that Gen-Zs and Millenials have forgotten how to communicate or how to “break the ice”, it’s just that memes and photos have gotten so complex and too funny that they’re more than enough to set the tone in today’s conversations. They help relieve stress through laughter, they ease tension, they connect people with similar tastes in humor and likes, and many more.

Furthermore, they’ve also shaped the entire culture. It’s hard to find someone aged nowadays who doesn’t enjoy a meme or two. Heck, even some people in their 40s and 50s still recognize a good old dank meme. (Did we just call you old? Um yeah, kinda. But don't worry, you're still cool with us. 😎)

So much so that even billionaires like Elon Musk can’t escape the influence of memes. Meme culture has been so mainstream that it even made its way into facets of life that you never thought memes would be able to touch, like fashion and celebrity culture—fully evident with our collection of meme-worthy tweets from your favorite celebs that you can show off with pride on top of 'yo boobies. Some figures like Donald Trump don't even need to try—everything he used to jot on his Twitter account was meme material on its own.

Memes are fascinating, and they always put us in a good mood. They have a variety of goals and functions, but at their most basic level, they serve as a means of expressing people's thoughts and feelings. Memes range from whining about the difficulties of being a college student to Kanye (now Ye) who is very much outspoken on self-love.

Memes are also great tools to get across language barriers. If you want to make your friend from France laugh without cracking a joke in French, then you can just send them a meme. Nothing else even comes close to the extent of memes’ powers. Not even Netflix shows or movies since those still need subtitles or context clues in order for people to fully understand the story’s narrative.

With that being said, there's no doubt that memes have changed the way we communicate, whether for the better or for the worst. But, as we progress further into the digital world, what effect will this have on more traditional forms of communication? Will poetry in the form of words become extinct? What does it say about our future literature students and English instructors if memes replace academic writing? And, perhaps most crucially, how will memes affect current-day adolescent interpersonal relationships?

Maybe we’re overthinking, or maybe not. Whatever the case may be, we should all enjoy the company of memes for now. After all, they’re a beautiful product of our creativity and passion to make other people giggle with a photo that we saw on Twitter or that we made in under 5 minutes.

What’s your meme of the day? Got any meme tweets you’d like to turn into shirts or hoodies?